"My heart feels so broken I don’t even have the words right now." 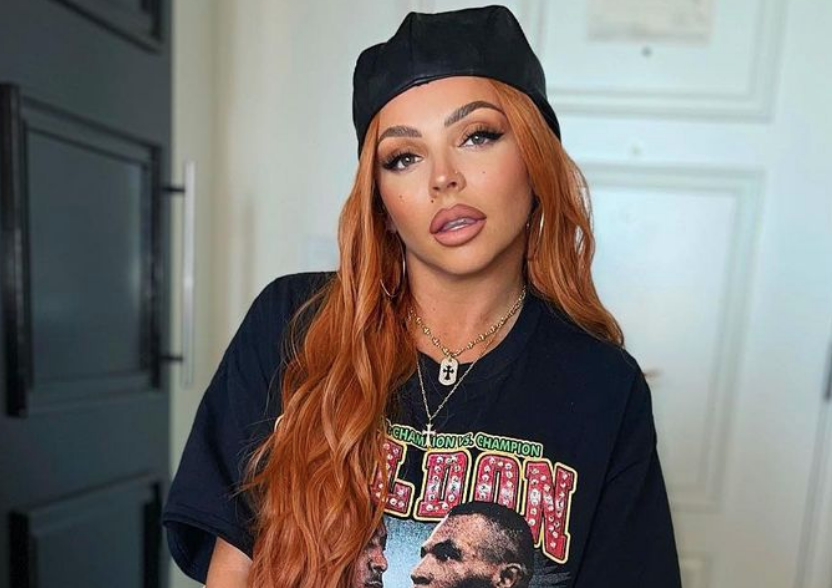 The former Little Mix star has announced the passing of her grandmother with an emotional Instagram post.

Sharing a sweet video of herself and her nanny dancing along with the other Little Mix girls, as well as some other pictures and videos Jesy wrote, “My beautiful Nanny Ginge, my heart feels so broken I don’t even have the words right now. The most beautiful, kind hearted nanny in the world I feel so proud and so lucky to have shared so many beautiful memories with you.

“I’m gonna miss everything about you, you being cheeky and flirting with all the men and telling them to give you a kiss. Reggie and Oscar are gonna miss sleeping with you so much. I love you with all my heart nanny go rest with the angels now.”

We are sending love to Jesy!

Just last week the singer shared a sneak peek at her future projects she’s working on in a behind-the-scenes video with the caption, “We want content you say 🙊🎼”

Jesy’s former bandmates are preparing for their own solo ventures as their hiatus is planned to take place after their next tour. Perrie Edwards has spent time in the studio working on solo music, while Leigh-Anne Pinnock has started a career in acting and Jade Thirlwall has previously said she’d love to travel more and see her fans worldwide.

For now, the band is busy in rehearsals for the tour, luckily fans don’t have to say goodbye to the trio just yet.