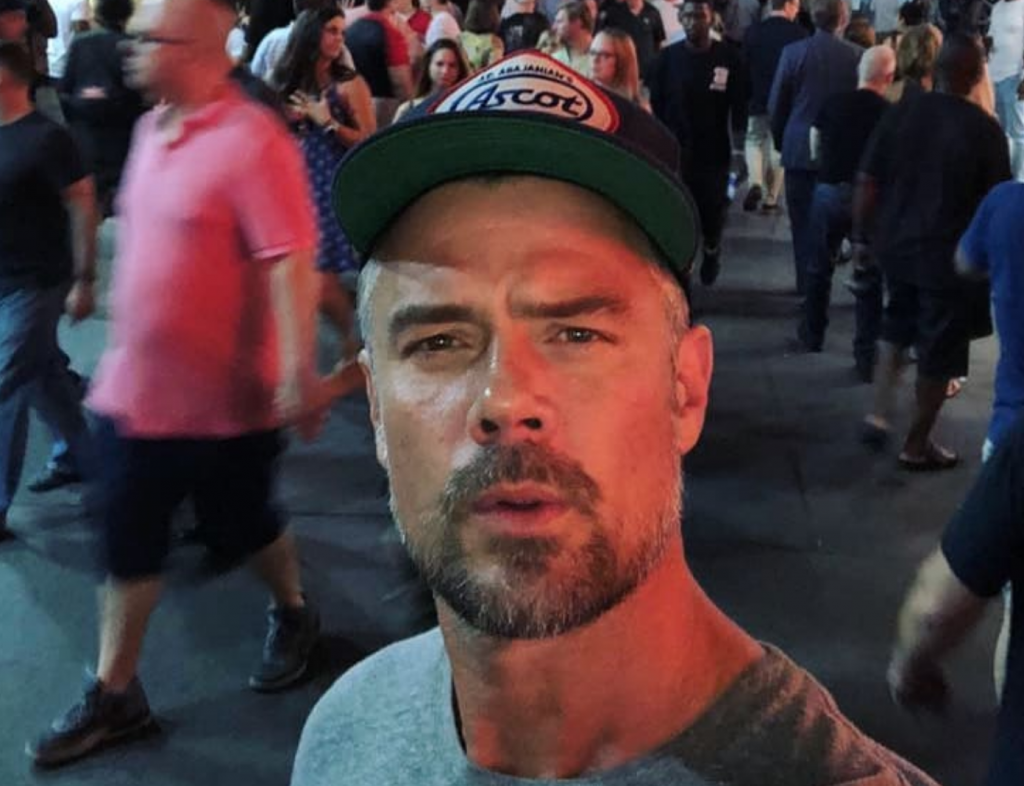 The actor announced his engagement on Instagram with an adorable picture of the couple holding a piece of paper with a proposal on it.

Josh and Audra have been dating since 2019 and he was delighted to tell his followers his good news, he captioned the picture, “It’s on!! She found a message in a bottle that washed ashore and said YES!! @audramari.”

A message in a bottle proposal, we love it! 49-year-old Josh asked the all important question on Audra’s 28th birthday, making it one she won’t forget!

The couple are usually quite private and don’t share many pictures together so to get a glimpse of their happy moment is lovely.

Josh was previously married to singer Fergie, who he shares an 8-year-old son with. The couple split in 2017 after being married for eight years.

It seems they are on great terms though, as Fergie was found in the comments of the engagement post writing, “Congrats!!!💚💚💚💚💚💚”. How sweet?!