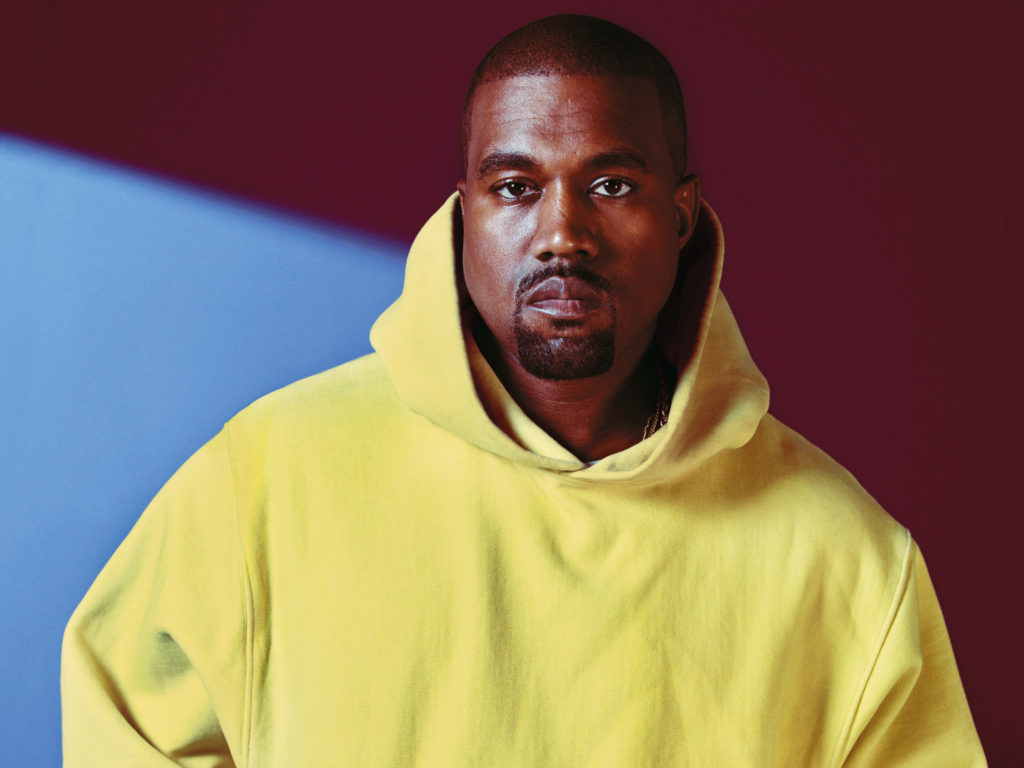 Kanye “Ye” West will not be performing at the 2022 Grammys which are set to take place on Monday 4th April.

The rapper has been removed from the lineup of performers after his recent online activity was deemed “concerning”.

According to The Blast, sources close to Ye revealed he was told of the fate of his performance on Friday night via phone call. He was told it was “due to what they deem to be concerning online behavior”.

They also reported that the decision was partially made because Trevor Noah is hosting this year’s Grammys and has been one of the people Ye has put on blast on his Instagram.

Trevor Noah recently spoke out about the situation Kim Kardashian and Ye are in telling The Daily Show, “What [Kim is] going through is terrifying to watch, and it shines a spotlight on what so many women go through when they choose to leave.”

Trevor also likened Ye’s recent behaviour to a car crash saying, “As a society, we have to ask ourselves questions. Do we wish to stand by and watch a car crash when we thought we saw it coming?”

Ye was not happy about these comments, attacking Trevor on his Instagram with a post that has since been deleted for breaking the platforms guidelines as it contained a racial slur. 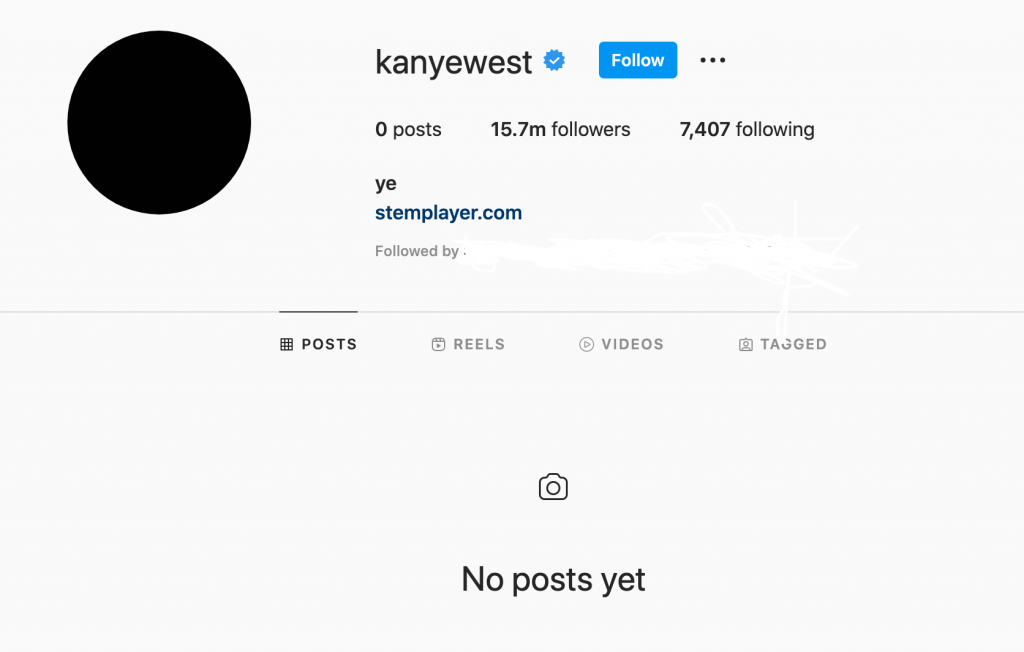 The Game came to West’s defence on Instagram with a post saying, “When will all the BLACK entertainers, Athletes, Actors, Producers, Writers, Directors, Media etc…figure it out.

“The Grammys have at the last minute decided to pull @kanyewest from performing on the show as if we didn’t know it was coming.

“Could be because @trevornoah is hosting and there was a conversation held amongst his team & the academy that led to the decision or because Ye’s account was suspended just days ago for reasons unknown especially in a world where all the negativities of the world can be found on the same app with no repercussions or suspensions.

“We’ll just say it’s all of the above & a continuous disrespect for us & all that we have brought to the table in entertainment, media & sports over the last 100 years especially,” he said.

The post continued with statements saying he has never been afraid to speak his mind and understands “What the consequences may be.”

Ye has been trying to win Kim Kardashian back over Instagram while attacking her new boyfriend Pete Davidson and claiming that he isn’t allowed to see his children.

The situation is very sensitive and messy and Kim recently told Ellen Degeneres that she just tries to ignore it and won’t speak ill of her children’s father.

“I always saw such a good example in my mom and my dad and their relationship. So I’m always just hopeful and no matter what goes on, it’s the father of my kids I’ll always be protective and I always want my kids to just see the best of the best.

“So as hard as it can be sometimes I do try to ignore it and just try to do whatever is best for the kids.”

The new series of Kim’s reality show The Kardashians is expected to air in April and will touch on aspects of her divorce according to the trailer.