That bathroom. THAT BATHROOM. 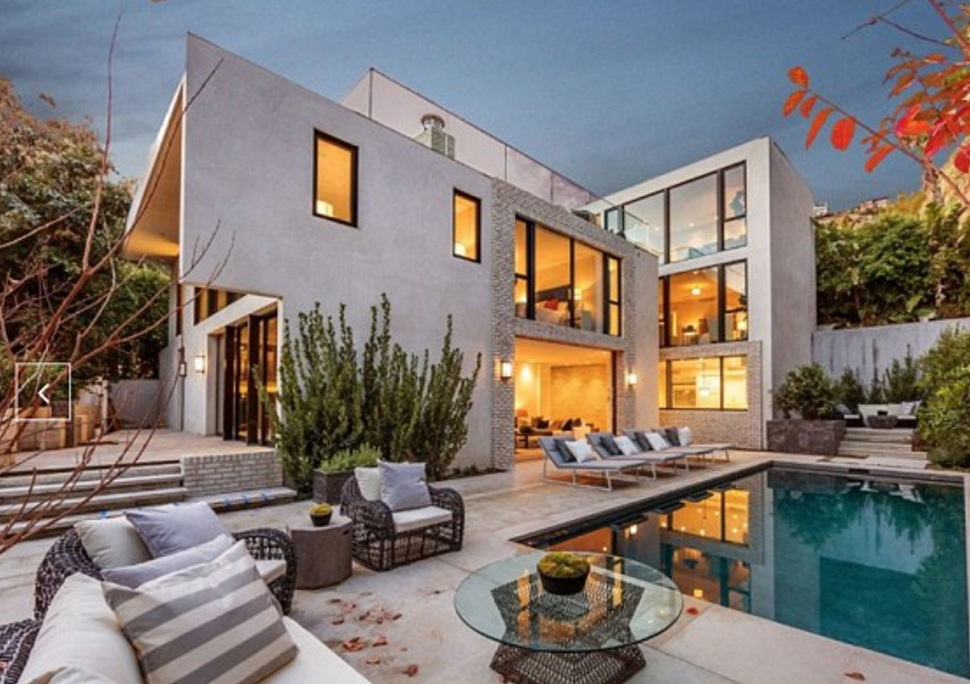 The six-bed home from the outside. Source: The MLS 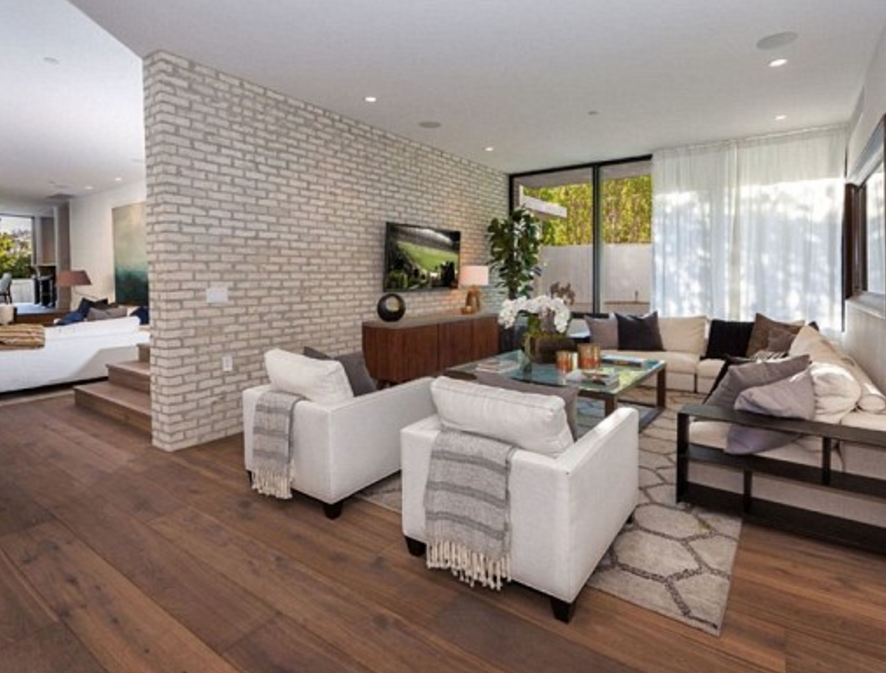 One of the living areas. Source: The MLS 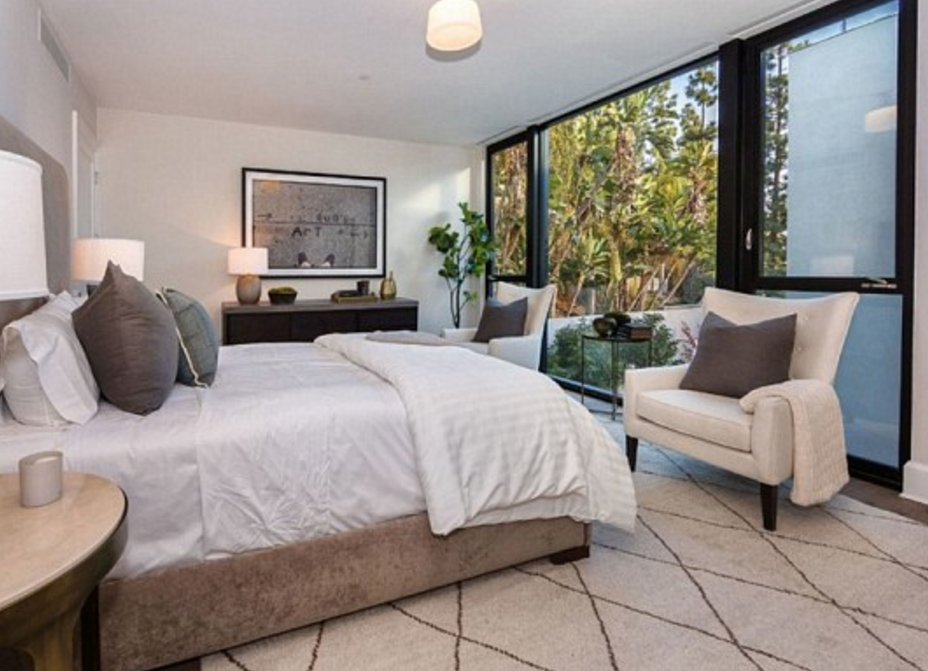 The master bedroom, complete with walk-in closet. Source: The MLS 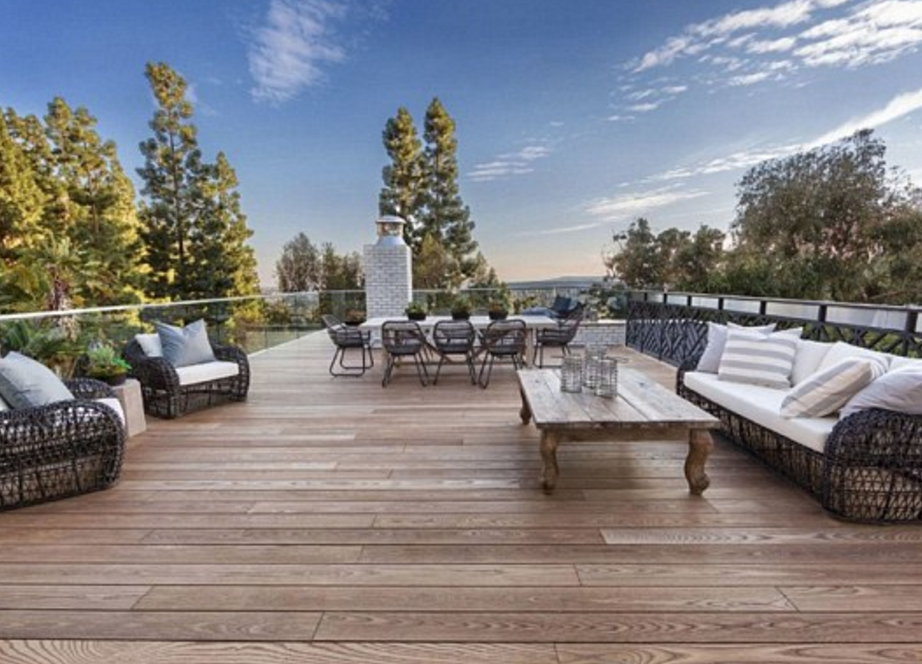 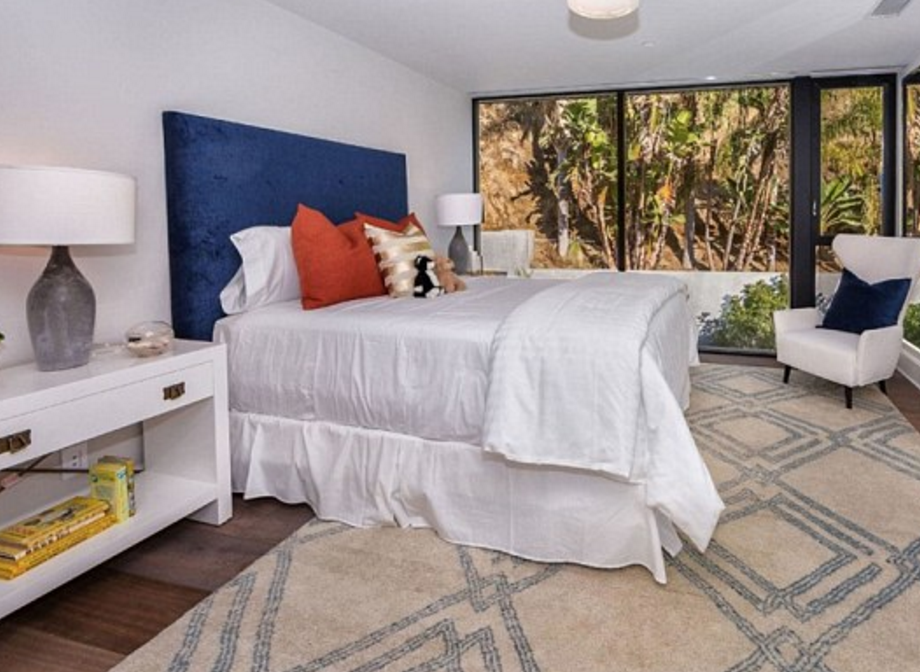 Another bedroom, for Gigi to stay in, presumably. Source: The MLS 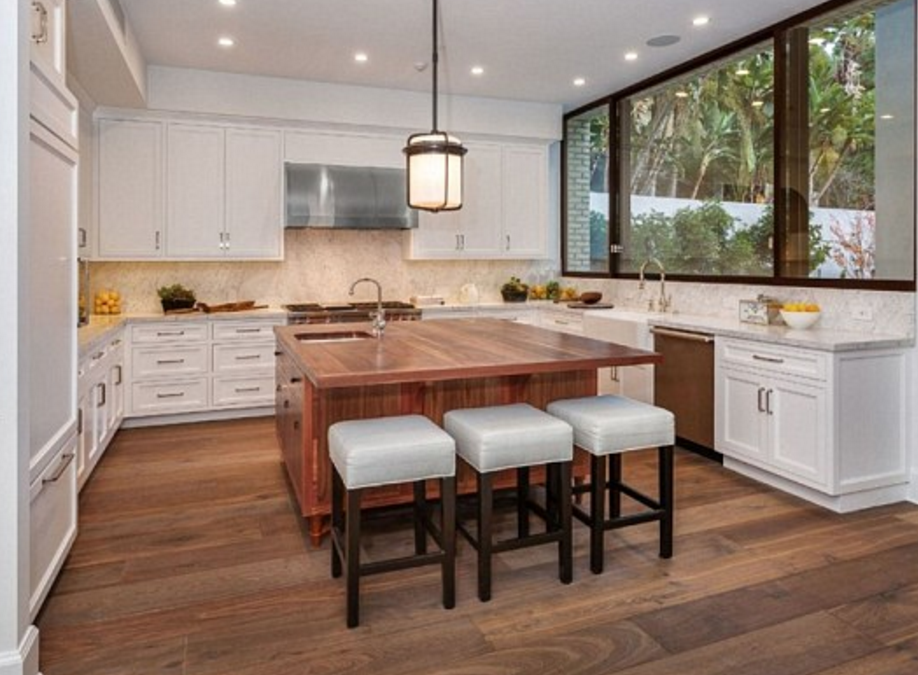 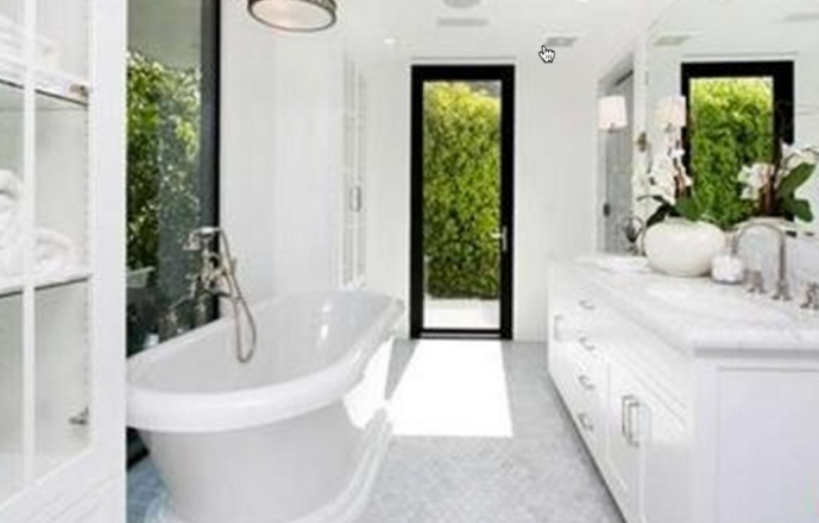 THAT BATHROOM. Source: The MLS 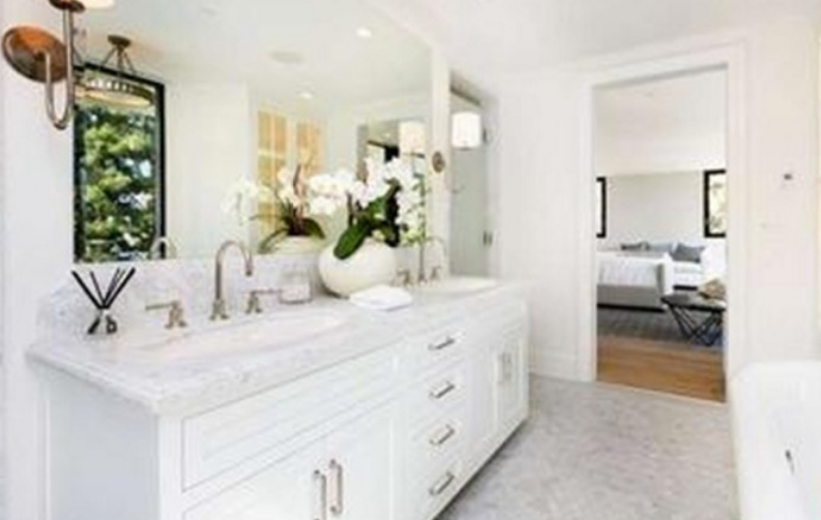 Again, THAT BATHROOM. Source: The MLS

It’ll be all systems go for the Jenner clan this month with both Kendall and Kylie upping sticks and moving house.

But luckily they’ll be able to share a moving van (or ten, let’s face it), as they’re both moving out of Calabasas into the tree-lined surrounds of the Hollywood Hills.

Having seen her sister drop a massive €5.5m on an six-bedroom country-style mansion just last week, Kendall paid out a similarly impressive €5.9m on her own house nearby.

Kendall’s gaff will no doubt need some updating to fit the needs of a 20-year-old supermodel, but it has already had the A-list treatment courtesy of its previous owners, none other than Emily Blunt and John Krasinski.

Mail Online reports that the couple, who are currently expecting their second child, are hoping to move their family to the East Coast, leaving sunny LA and their incredible 4,800 sq foot property behind. With six bedrooms, five bathrooms, an outdoor pool, a patio (designed by John himself, doncha know), a spa-like bathroom and a massive walk-in closet, Kendall’s certainly not scrimping when it comes to space.

And it seems the Victoria’s Secret model got a good deal too, as Emily and John’s original asking price was €7.2m. Handy.

While Khloé and Kourtney are still living in Calabasas, Kendall and Kylie won’t be short of family to hang around with, as their mum Kris and stepsister Kim both live in the same neighbourhood.

Tbh, we’d prefer Emily and John as neighbours, but that’s just us.

Laura Whitmore Opens Up About ‘Exhausting’ And ‘Tough’ ...