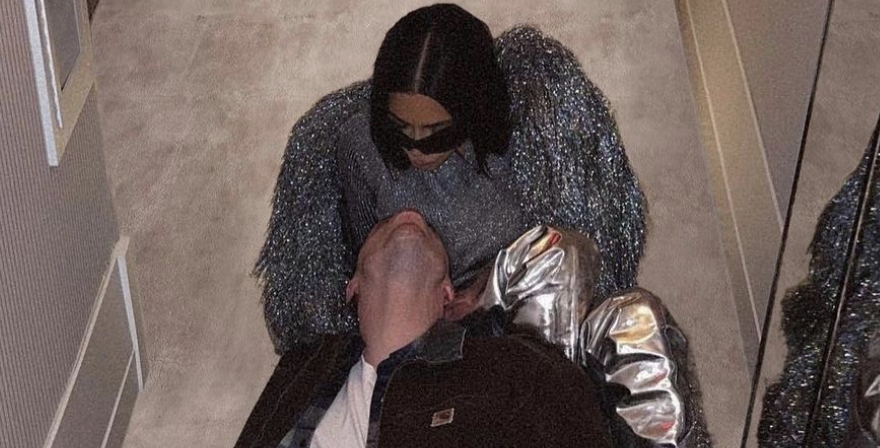 The ink is there and Kim is showing it off with pride!

We all heard Kim Kardashian gushing about her boyfriend Pete Davidson’s tattoos dedicated to her on ELLEN recently. She told the host that her favourite one read, “My girl is a lawyer”, and now we have the visuals we were waiting for.

Kim posted a picture of the tattoo to her Instagram story giving the fans the content they want, as always! 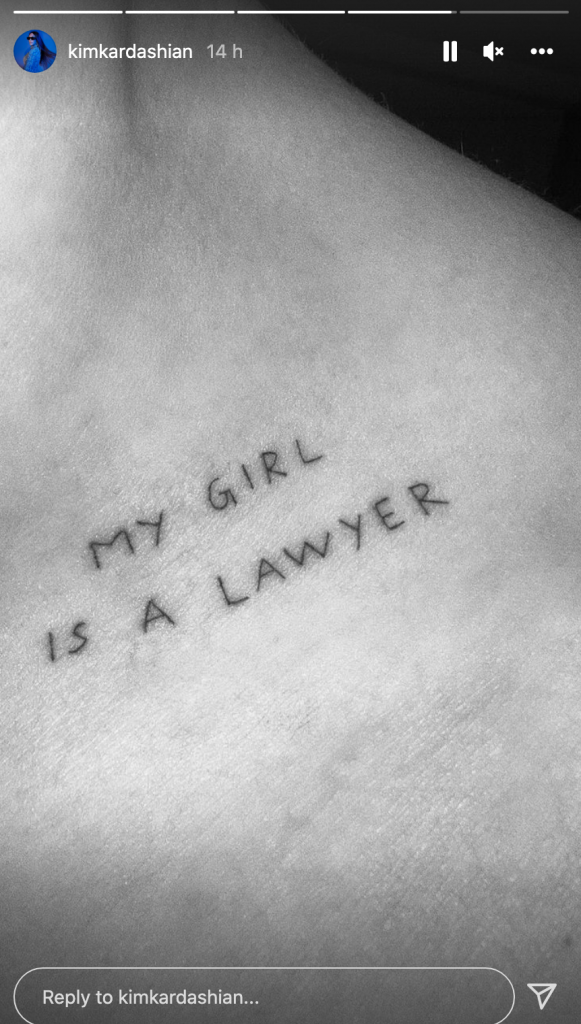 This is one of a number of tattoo’s that Pete has gotten for Kim, along with a branding of her name…yes, branding.

Explaining on ELLEN, Kim revealed that one is a little more permanent than a tattoo, although he does have a few other ones. 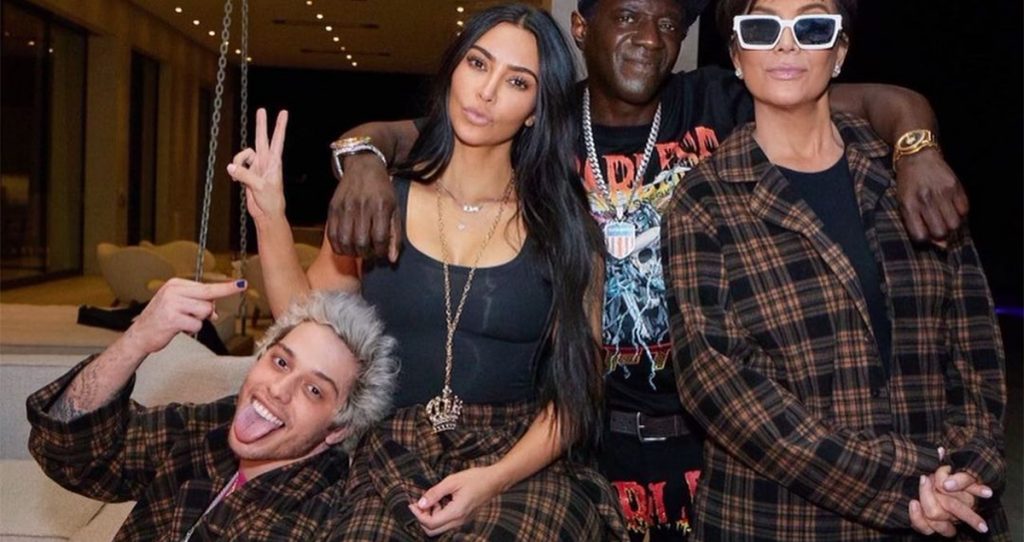 Pete and Kim made headlines across the world back in October for their hilarious skits together during Kim’s Saturday Night Live show. The most memorable moment being the kiss they shared while dressed as Aladdin and Princess Jasmine on a rug.

Since then the two have been spotted on dates, holidays and talking about each other in interviews.

They seem super happy so we are all for it!