Imagine playing hard to get with Kim Kardashian...

Kim Kardashian has opened up about her relationship with Pete Davidson and where their romance really began. Many saw the pair kiss on the magic carpet when they played Jasmine and Aladdin in a sketch, which had fans thinking their spark started during rehearsals, well it turns out, Pete wasn’t even there for rehearsals!

Yep, the SNL star had a stand-in during the rehearsals for Kim’s hosting gig as he didn’t want to be filmed for the show The Kardashians.

Speaking on the Not Skinny But Not Fat podcast, Kim explained, “He was the one cast member that wouldn’t sign off to be filmed and he wasn’t there until the day of. I didn’t see him all week during rehearsals or anything.”

Kim admitted she felt a little “zing” with Pete when they kissed during the live show, but she wasn’t sure if it was just because it was her first kiss after her ex-husband Kanye West.

But the pair couldn’t explore this possible connection after the show as Pete, in his too cool for school fashion, Pete didn’t attend the after party, Kim said, “He was the only person who did not come, everyone came.”

Talk about playing hard to get, but with Kim K?! Wow Pete. 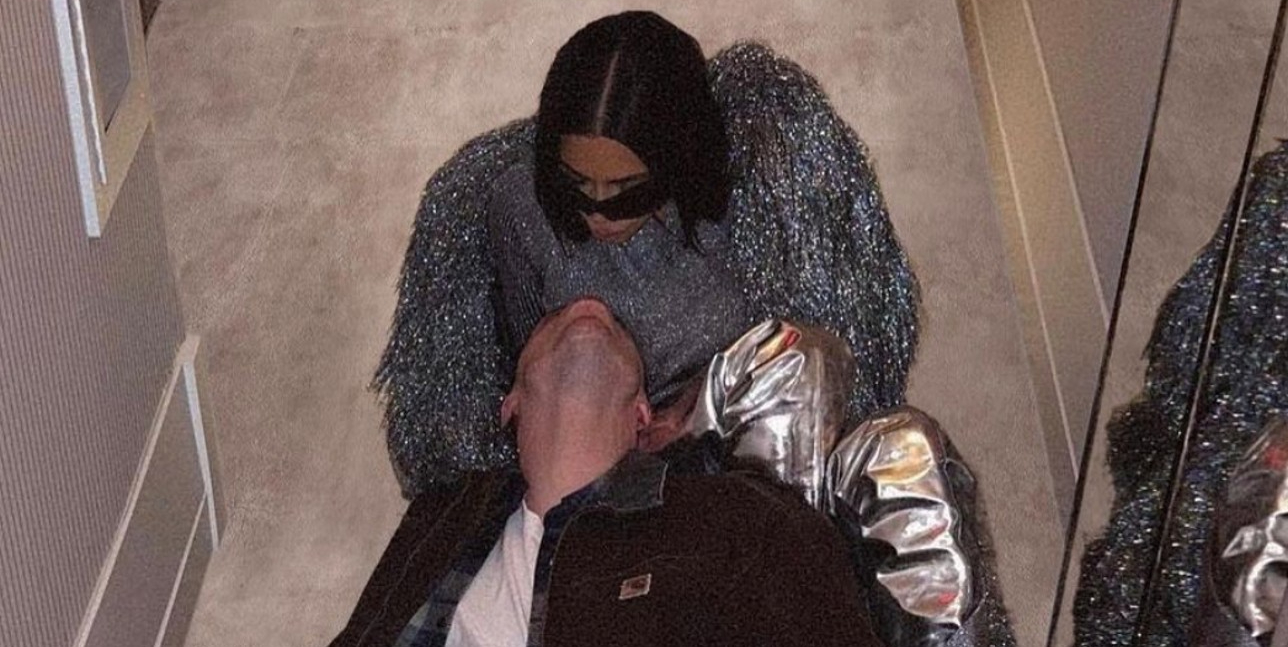 It looks like it worked though because Kim admitted a few days later she found herself thinking about Pete, his absence from the after-party and that little “zing”.

As for how their first date arose, Kim said she would leave it to her show to explain, but she did say they hung out privately before going out in public.

The reality star also recalled Pete trying to give her his number before SNL, Kim said she saw him at The Met Gala and told him she was nervous for her appearance on his comedy show, and Pete offered a helping hand, “He was like ‘hey take my number if you need anything’, and I had gloves on and I couldn’t get in my phone with the gloves…and he was like alright cool and walked away and I was going to be like ‘oh but take mine’ but no.”

It seems like they were passing ships before they finally came together and we are glad they finally did! Please sign on for season 2 of The Kardashians!