These kids are hilarious! 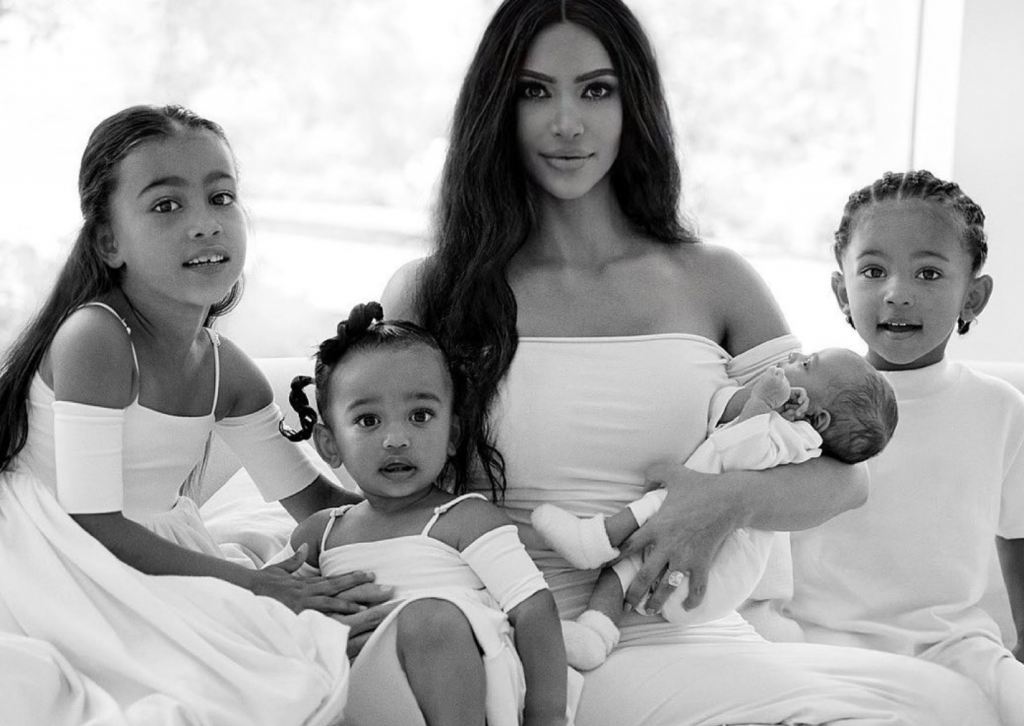 It looks like someone in Kim Kardashian’s house has taken over Elf on the Shelf duties this December.

Kim has been posting videos on Instagram showing followers the madness going on in her house each morning with messes, glitter and kidnapped elves, that no one is taking responsibility for.

It seems that her little ones have discovered they can blame the elves for making messes and are using it to their full advantage, and it is hilarious. 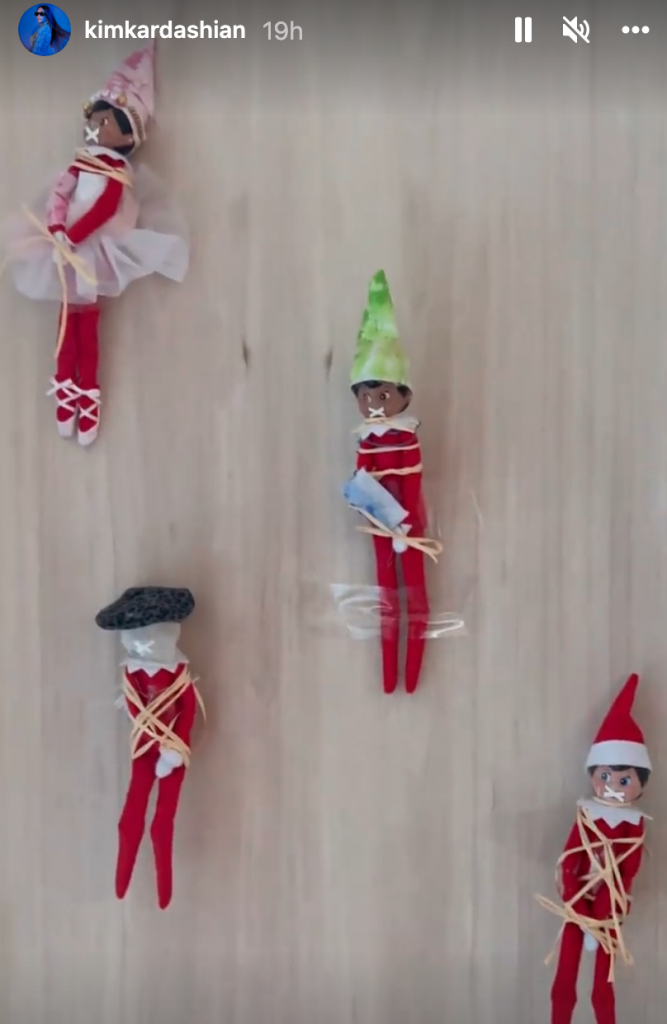 Most recently, Kim told her followers she hid the elves herself the night before, but woke up to a completely different set up. The elves were ‘kidnapped’ by toy dinosaurs and an ominous note was left that told the children the elves will be released if they are good. 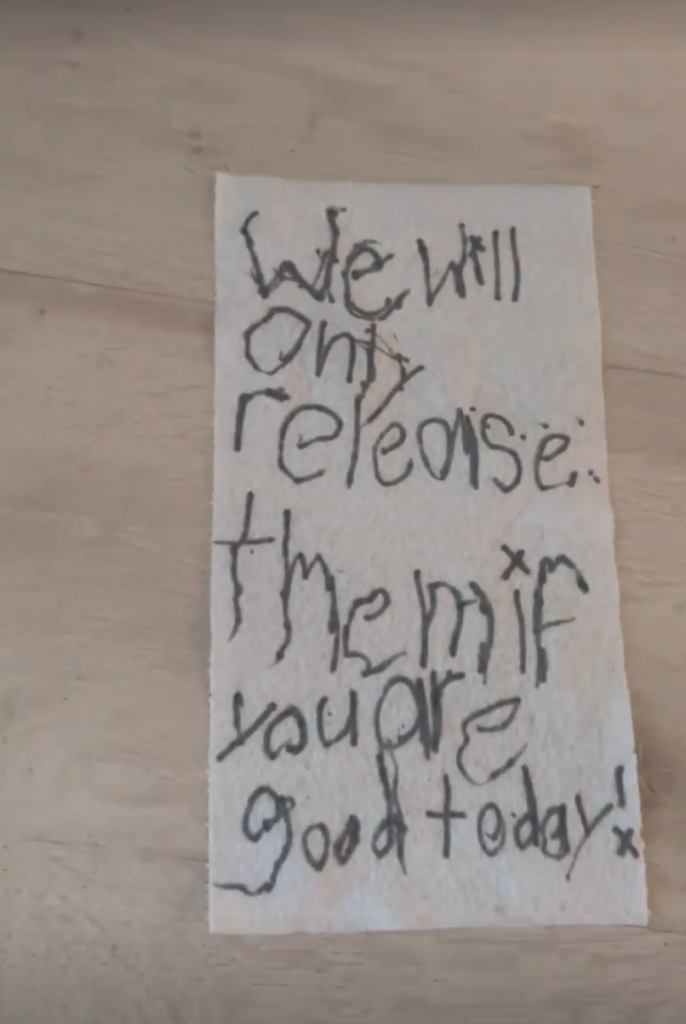 Although no one is ‘fessing up to these antics, our bets are on North West, Kim’s eldest daughter, who is known to be very creative. 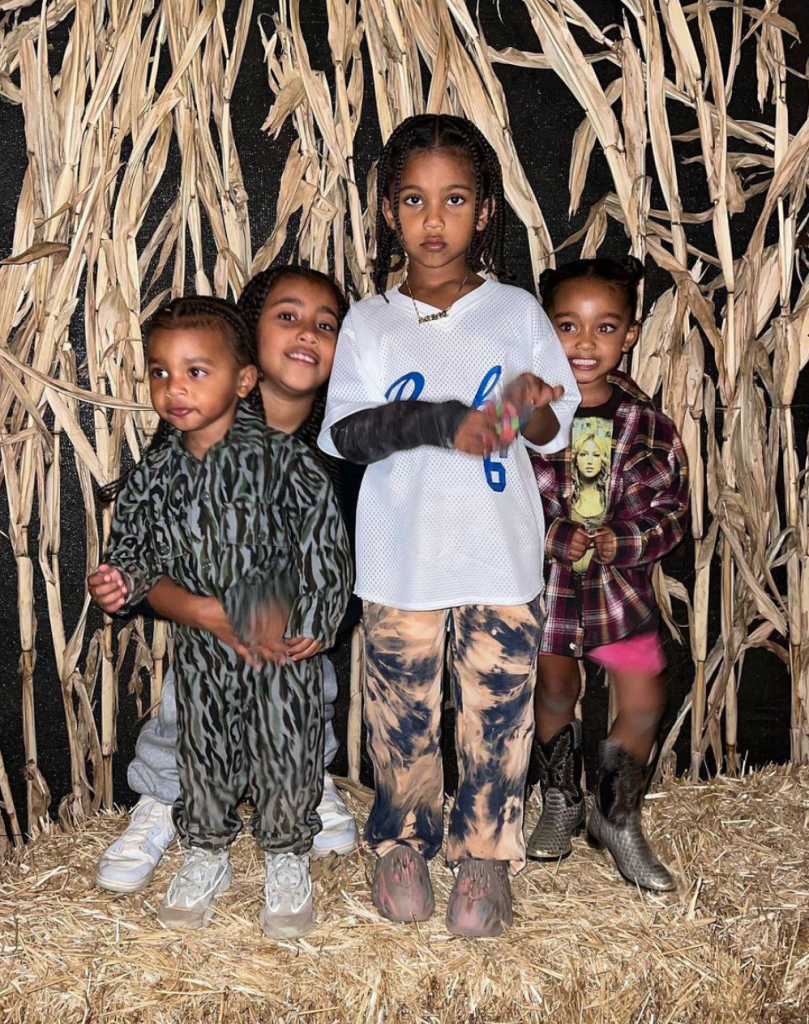 North has been showing off her creativity recently on TikTok as herself and Kim began a joint account around the same time as Kim’s sister Kourtney and her daughter Penelope did.

North has started off with lip-sync and dance videos with her mom as well as outfit videos which she definitely has a flare for.

We love seeing Kim and North’s relationship in these video’s they are too cute!