The next baby will be grandchild number 12! 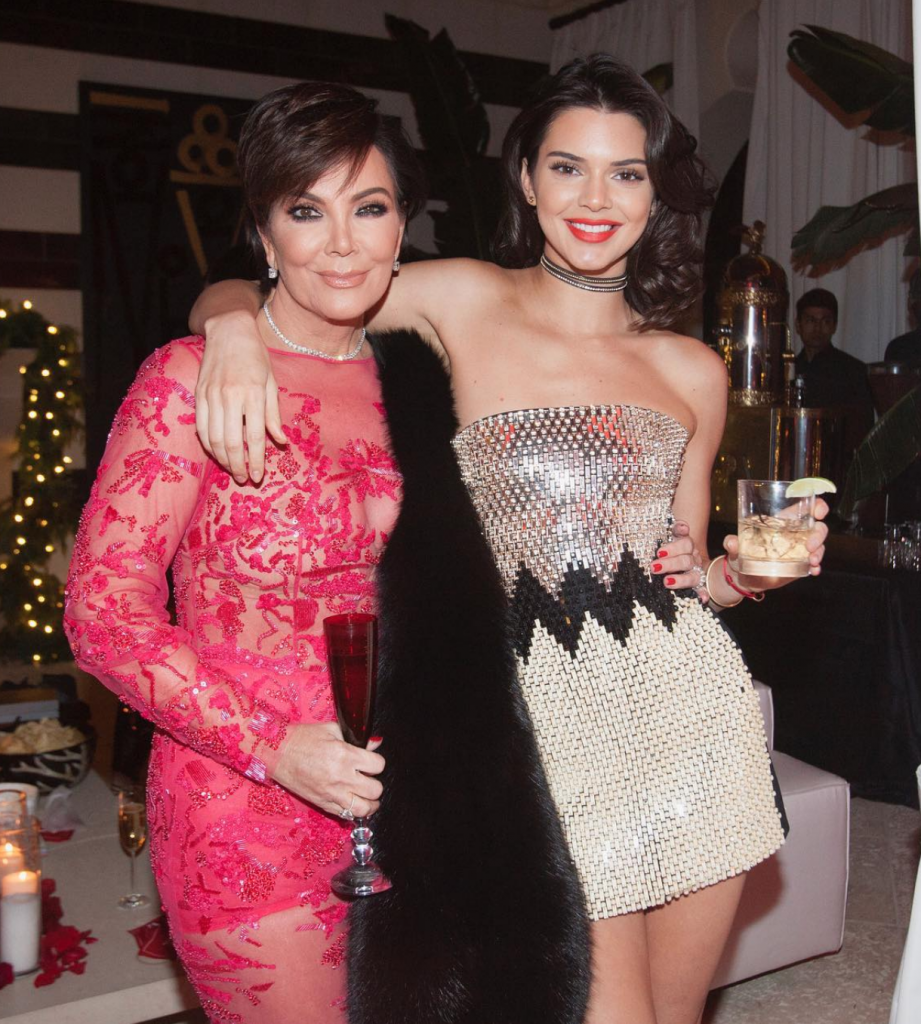 Appearing on Ellen, Kylie’s mom Kris opened up about being in the delivery room, angel numbers and which daughter she wants to have a baby next.

“I was in the hospital when [Wolf] was born. It was me and Kylie and Travis because they have rules and regulations now, so you can only have so many people. Back in the day I had like 15 people when I was giving birth it was like a party.

“But now it’s very controlled. And when he came out it was like, there’s Stormi being born all over again,” Kris said, explaining that Kylie’s son looks identical to his sister.

Sharing the significance of his birth date she said, “It was 2/2/22. That’s an angel number. 222 or 2222 has always been Kylie’s angel number and a friend of hers got her a necklace with that number on it and she was wearing it when she gave birth, it was so weird because she has had that necklace for like five years.”

This was the necklace fans spotted on Kylie during her Vogue 73 questions video which was posted in September. Plus that explains all the angel baby emojis!

Even with 11 grandchildren, Kris is looking forward to welcoming more into the family already. As for who’s next? Kris would love it to be Kendall.

“I think it would be nice if it was Kendall. Right? She’s the only one who hasn’t had a baby,” she said.

Well Ellen had another idea, although she agreed Kendall might have a baby one day, the presenter said she thinks there will be another grandchild in the mix before the supermodel has a baby… Could she be hinting at a Kravis baby? Who knows!

Although it seems Kris may be already finding it tough to keep track of all of the children, when she was challenged to name all of her grandkids, she took a little too long to remember Khloe Kardashian’s daughter True.

Once she remembered she said, “Oh True, I love you so much True. Saves the best for last, that’s what I always do.” Nice save Lovey.

The Kardashians have been missing from our screens for a little too long now and we cannot wait to keep up with them once again. Their new show The Kardashians is set to premiere in April on Disney+ and it can’t come quick enough.