Imagine a world without THE Kylie Jenner! 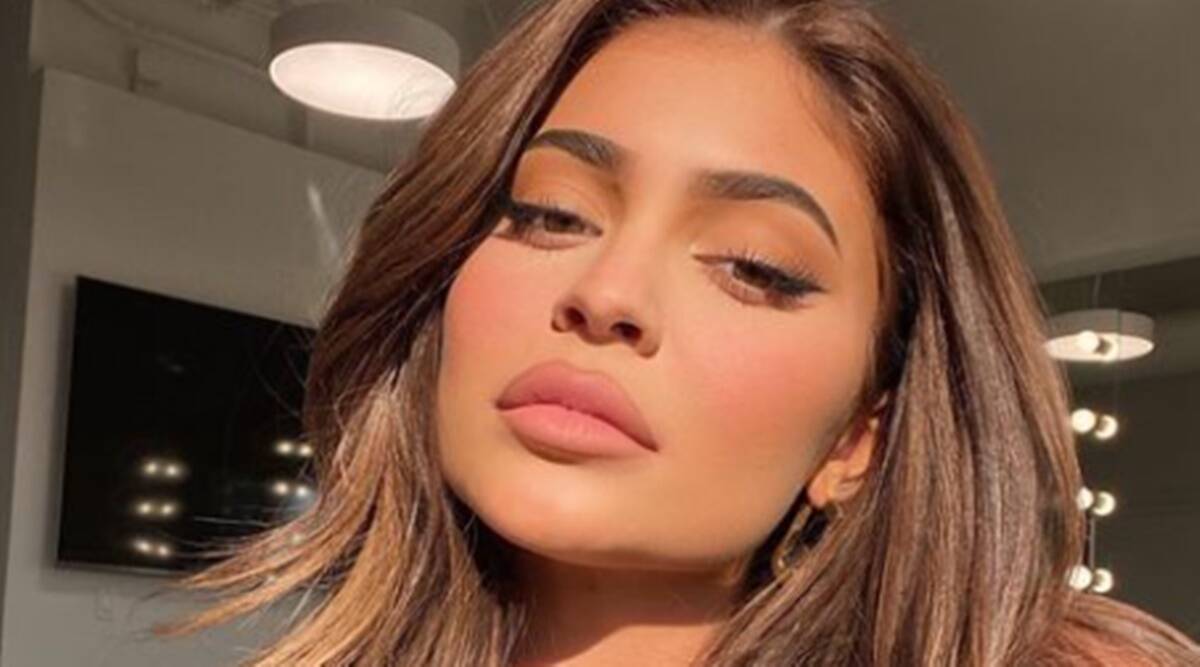 Kylie Jenner is a name that will go down in the history books.

Being the youngest of the Kardashian-Jenner clan, the iconic King Kylie Tumblr era, the lip-filler/lip-kit era, Kylie Cosmetics, “Stormi baby”, youngest self-made billionare era and the drama that came with it and so on… So when we learned that Kylie was almost never Kylie, we have to admit we were a little shook.

The entrepreneur and reality star hopped on the latest TikTok trend revealing what name she was almost called before her parents settled on Kylie. In the video, she reveals that her name was almoste Kennedy Jenner!

At the end of the TikTok Kylie photoshopped a picture of her iconic Kylie Cosmetics lip-kit with the name Kennedy on it instead of Kylie and it’s just not the same!

We couldn’t imagine a world without THE Kylie Jenner, and all that comes with the name, but it is fun to think about what could have been.

Speaking of baby names, we still don’t know the name of her son, who could have been called Wolf (and was for a second) but the star revealed that herself and her boyfriend Travis Scott didn’t think the name suited their little one and decided to change it.

Fans are still waiting for the big name reveal, something tells us all could be revealed on season two of The Kardashians which is expected to premiere on September 22nd. Fingers crossed because we cannot wait to find out!