She's about to make her West End debut

When does Laura Whitmore get time to sleep?

The Love Island presenter is taking on a brand new challenge as she has announced her latest gig.

Moving away from the world of hosting, the Bray native will be trying her hand at acting.

She will make her West End debut in 2:22 A Ghost Story this year.

“News!!! I’m joining the cast of 2:22 A Ghost Story from September 6th! Come see me on stage making my West End debut in this critically-acclaimed psychological thriller. For a limited run only, Book now!” she wrote alongside a poster of the play.

She will play Jenny in the play, whose synopsis reads: “Jenny believes her new home is haunted, but her husband Sam isn’t having any of it. They argue with their first dinner guests, old friend Lauren and new partner Ben. Can the dead really walk again?

“Belief and scepticism clash, but something feels strange and frightening, and that something is getting closer. So they’re going to stay up until 2:22….and then they’ll know.”

She was immediately inundated with messages from her friends congratulating her on her good news. 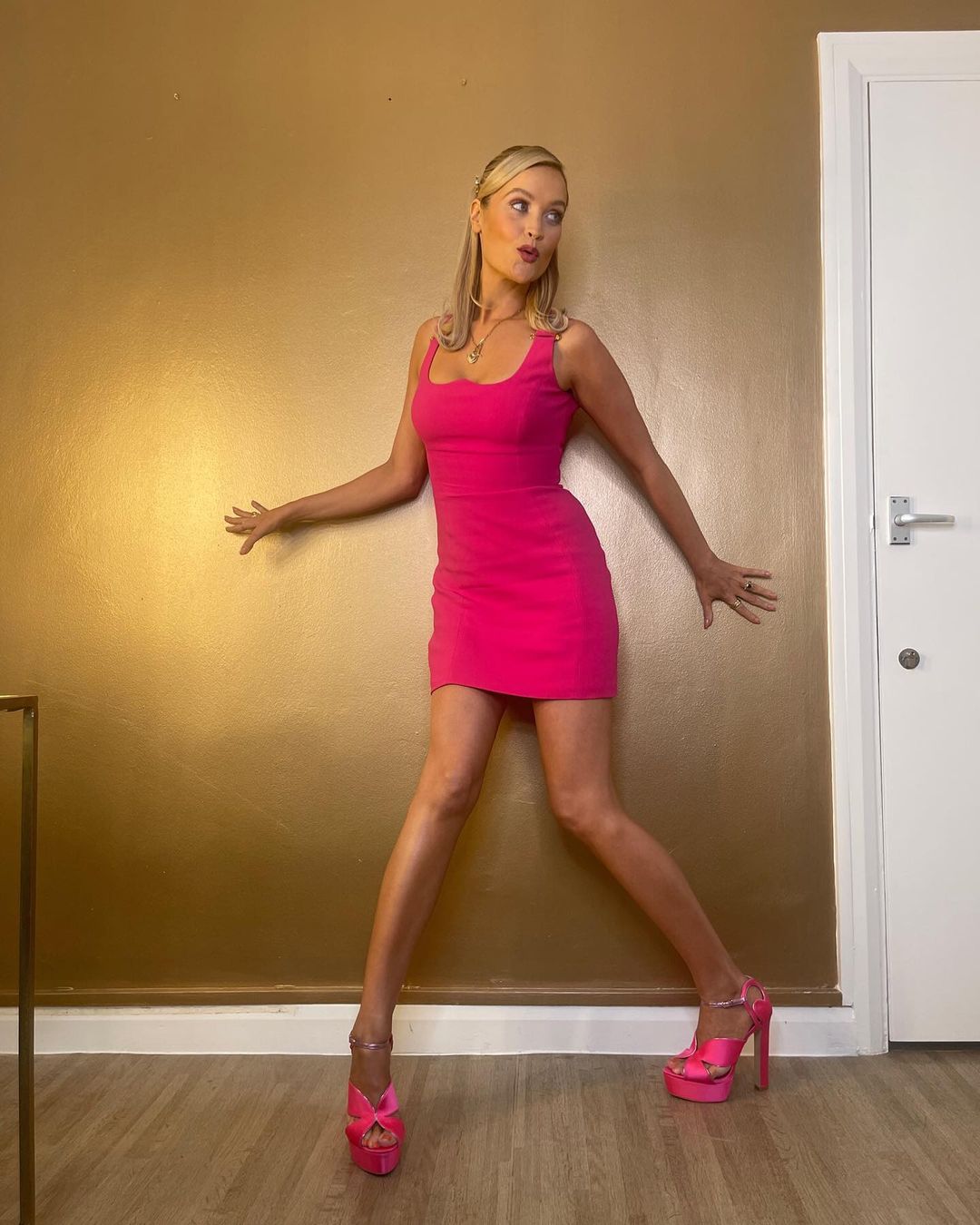 Love Island star Amy Hart commented: “Love this show! Will be there.”