Let’s Discuss: Can You Ever Be Mates With An Ex?

Is it possible to form a friendship after your relationship ends or is it just a recipe for disaster?

‘I love you, but I’m not in love with you,’ she says standing in the rain, theatrical, but still, heartbreaking. ‘I think what we had was special, but I think we’re better off as friends.’ We see this line or similar play out again and again in the movies. We see it used by those conducting the breakup as a coy way to exit stage left. To leave someone down gently without any intention of actually meeting them for coffee in weeks to come or celebrating their birthday in five years time if it doesn’t involve ripping off each other’s clothes. It is, for the most part, a get out of jail free card. A nice way of saying ‘I don’t think this is working and I don’t want to see you anymore.’

When we watch these movies, we don’t ever think of these two characters actually saying they want to be friends and meaning it. The idea of being friends with an ex is always painted as ludicrous, not worthwhile or damaging to future relationships. To the outside world it’s seen as coming with a hidden agenda, because how can two people who were once romantically linked ever be friends without the benefits? 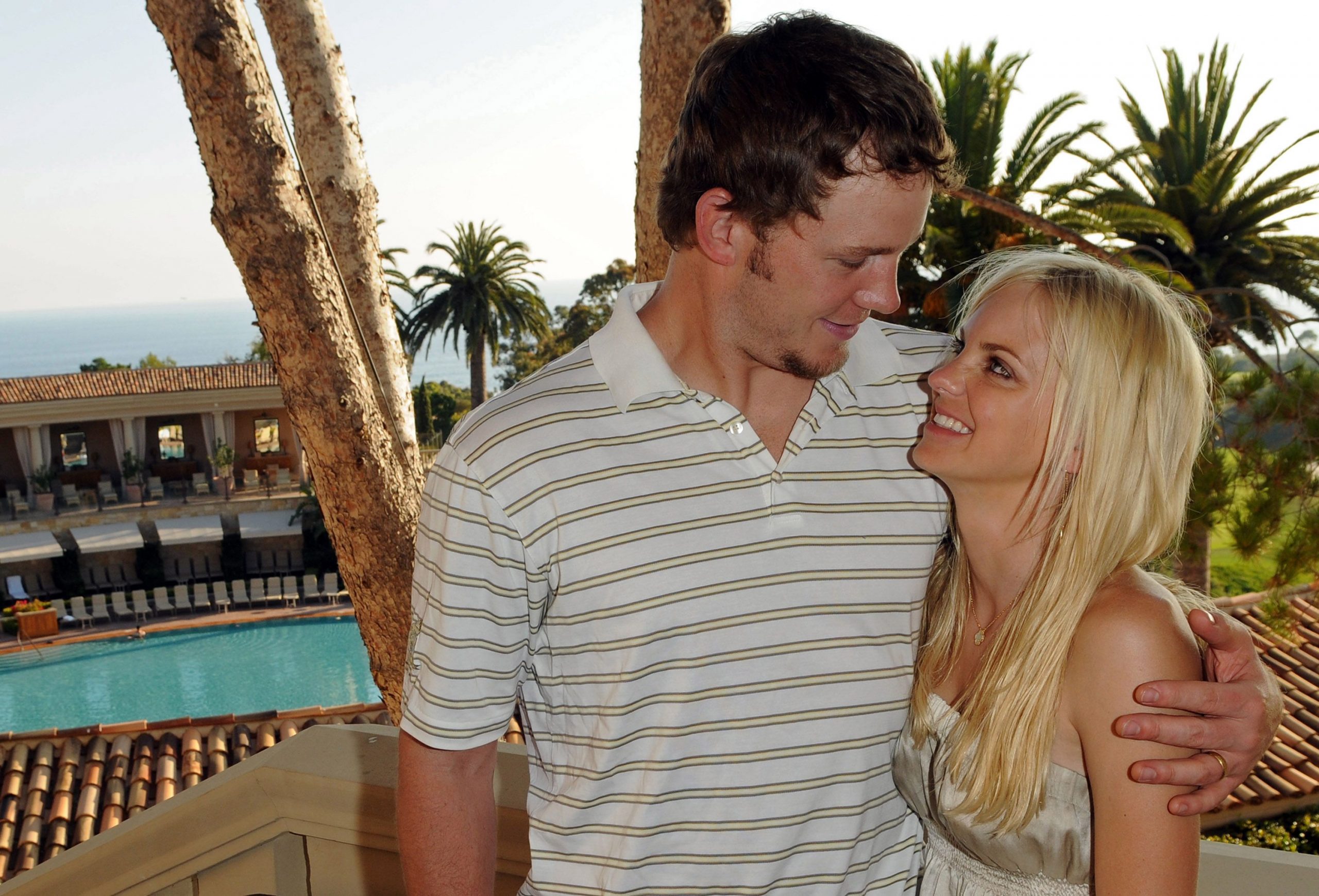 The possibility and likelihood of staying friends with an ex is an age-old question and one I’m sure you’ve heard again and again. Yet one quick Google search will show you millions of Reddit threads and forums on Yahoo! Answers still pinning the same question to present day. Why? Because being friends with an ex has no one-size-fits-all approach and although we’ve seen the sentiment play out in movies for years, our belief that it can actually work in real life is only something that’s relatively new, culturally-speaking. Take Gwyneth Paltrow and Chris Martin’s ‘conscious uncoupling’ in 2014 that resulted in worldwide mockery. Yes, the term seemed a bit daft at the time, but as the Goop founder noted in a personal essay for Vogue last year, the pair were looking for a phrase to describe a “world where we could break up and not lose everything.” Adding, “could we be a family, even though we were not a couple? We decided to try.”

That sometimes being friends can work out much better than being lovers ever could. 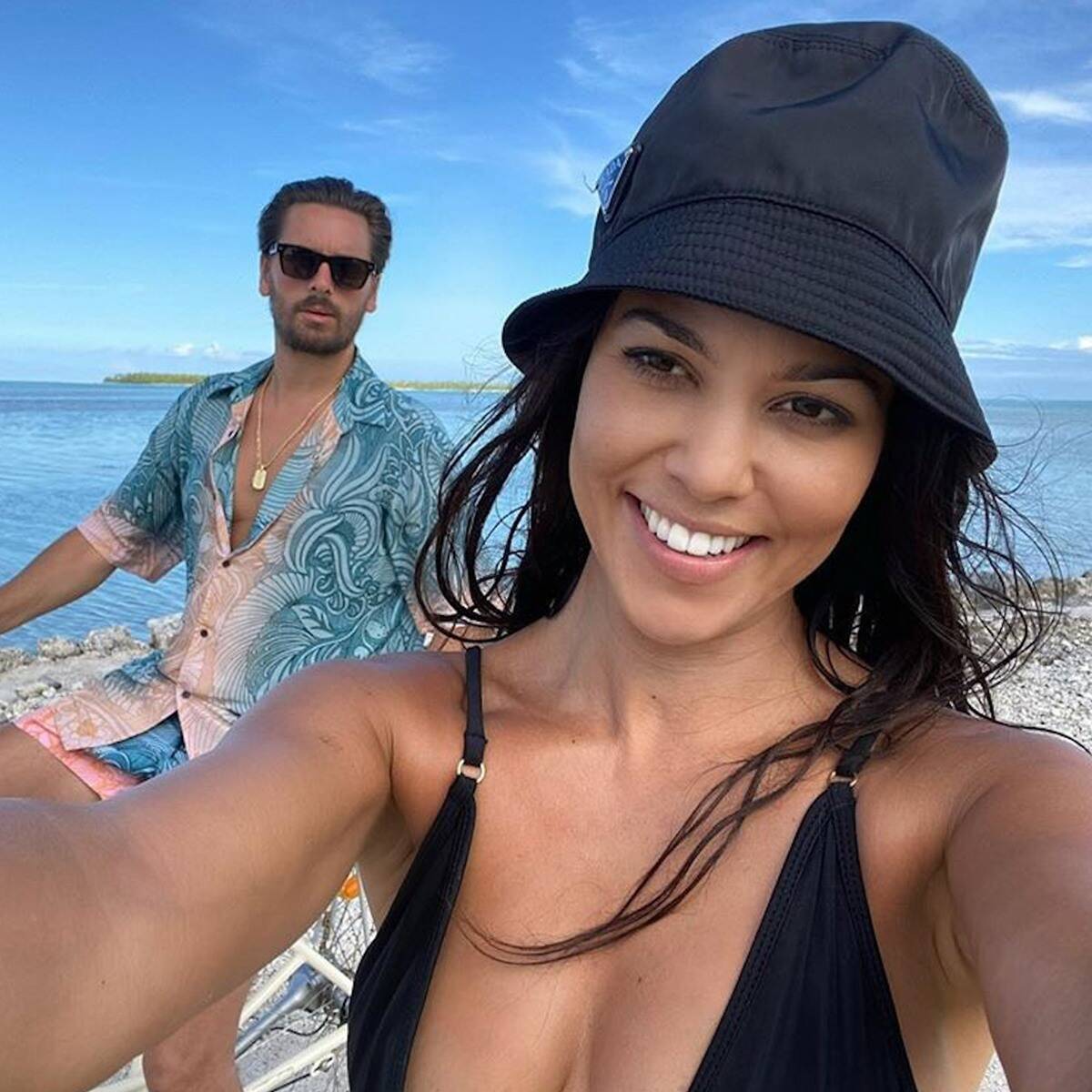 In May, Maura Higgins too highlighted this after she ended her six month romance with boyfriend and former Love Island co-star Chris Taylor. Sharing a statement to Instagram, the Longford native revealed that it “broke her heart” to end things but she had to be mature about the situation and the reality that it was just not meant to be. “From the minute we met each other we’ve been very close friends and that will never change. There is no regret. Life is about taking chances. We wanted to make this work but we have realised we work better being friends,” she candidly confessed.

Having been best friends since 2019 when they met on the hit dating show, their romance announcement in late 2020 seemed like all the stars and planets aligning. The whole sought-after ‘friends that turned into soulmates’ type thing, but again, this isn’t Hollywood scripting and the reality was what suited them best… to continue sharing that strong connection and need for each other, but without the intimacy. 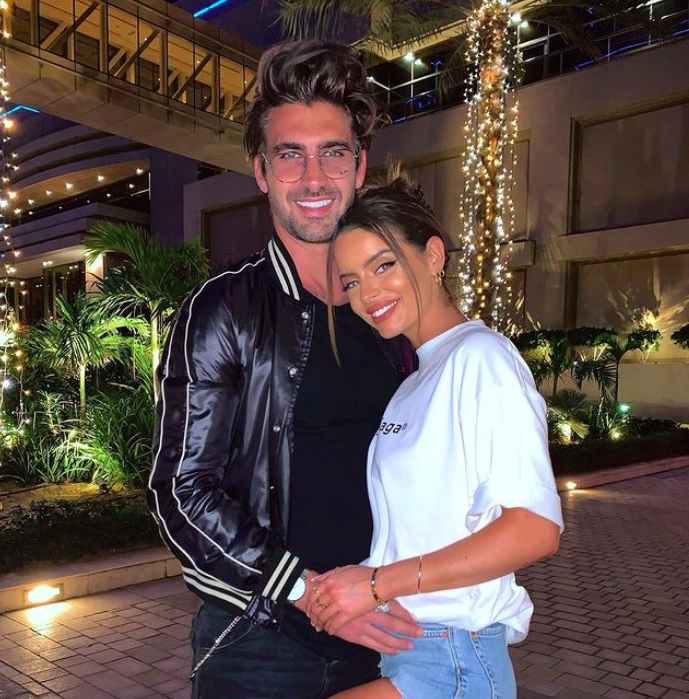 As journalist Yomi Adegoke pens in an opinion piece for Vogue, “I have always found it more strange that two people who’ve known each other so intimately should become complete strangers just because they’ve seen each other naked – and no longer want to.” A funny, yet no fluff way of stating how baffling it is to actually think that conversations, private jokes, shared friend groups and good chemistry should come to a crashing halt when a romantic relationship does. Now, this is not me telling you it’s a good time to pick up the phone and ring every ex you’ve ever had (horrible ones included), but I do hope it gives you some reassurance that friendships after romantic relationships can happen. I mean, we’re seeing far more examples of them cropping up in widespread media, and thus, people’s outlook is shifting, slowly but surely.

As Adegoke continues to write, “for once, maybe there’s something we can actually learn from celebrity culture.”

As one famously quoted study by researcher Rebecca Griffith and her team at the University of Kansas states, finding out whether or not a friendship can work after a relationship is all down to the motive driving it. Breaking up the reasoning into four categories, Griffith notes that couples tend to form friendships for civility, reasons relating to unresolved romantic desires, practicality, and security. As you can imagine, some have negative outcomes (i.e, I want to keep you close in case I change my mind and want you back), while others have positive ones (I trust you and want to remain a part of your life as a support and confidant.) Figuring out which one of these is steering the ship is the most important thing when it comes to extending that post-relo olive branch of friendship.

Because let’s face it, nobody wants to feed into the movie narrative that “being friends” is a crappy consolation prize, an empty promise, or fuelled by bad-willed intent. We’re at an age now where we should initiate and champion friendships after relationships for all the good reasons and thanks to all the good examples we’ve got out there. If both parties involved are willing to give it a shot, who are we to say it won’t work or sneer at the concept? 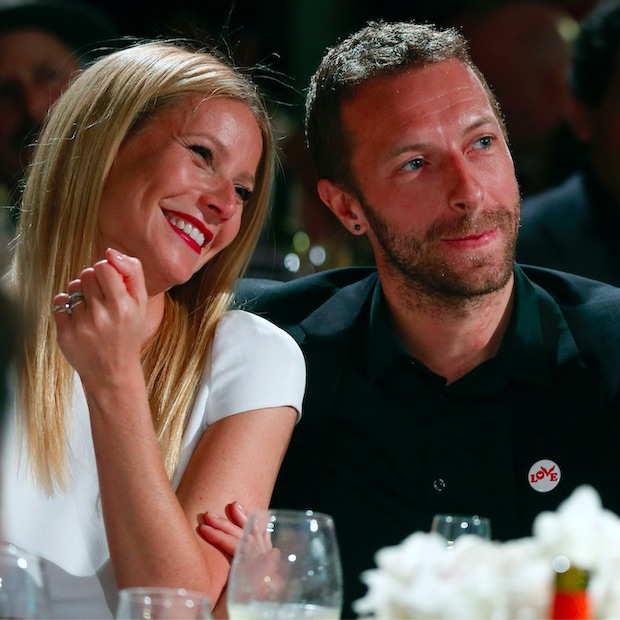 As Paltrow continues concludes in her 2020 Vogue essay about her split from Chris Martin, she writes, “it’s OK to stay in love with the parts of your ex that you were always in love with. In fact, that’s what makes conscious uncoupling work. Love all of those wonderful parts of them. They still exist, they can still make you feel the way you felt for that person.” Adding that she believes Chris Martin was always meant to be the father of her children and her current husband, Brad Flachuk the man she was meant to “grow old with”. Gwyneth explains that the beauty about being friends with your ex while moving on with someone new romantically is in the understanding that “two different loves can coexist and nourish each other.” Sure, nobody is saying that it’s easy, but it is possible. Whether you should or not is up to you and your ex-partner to decide.