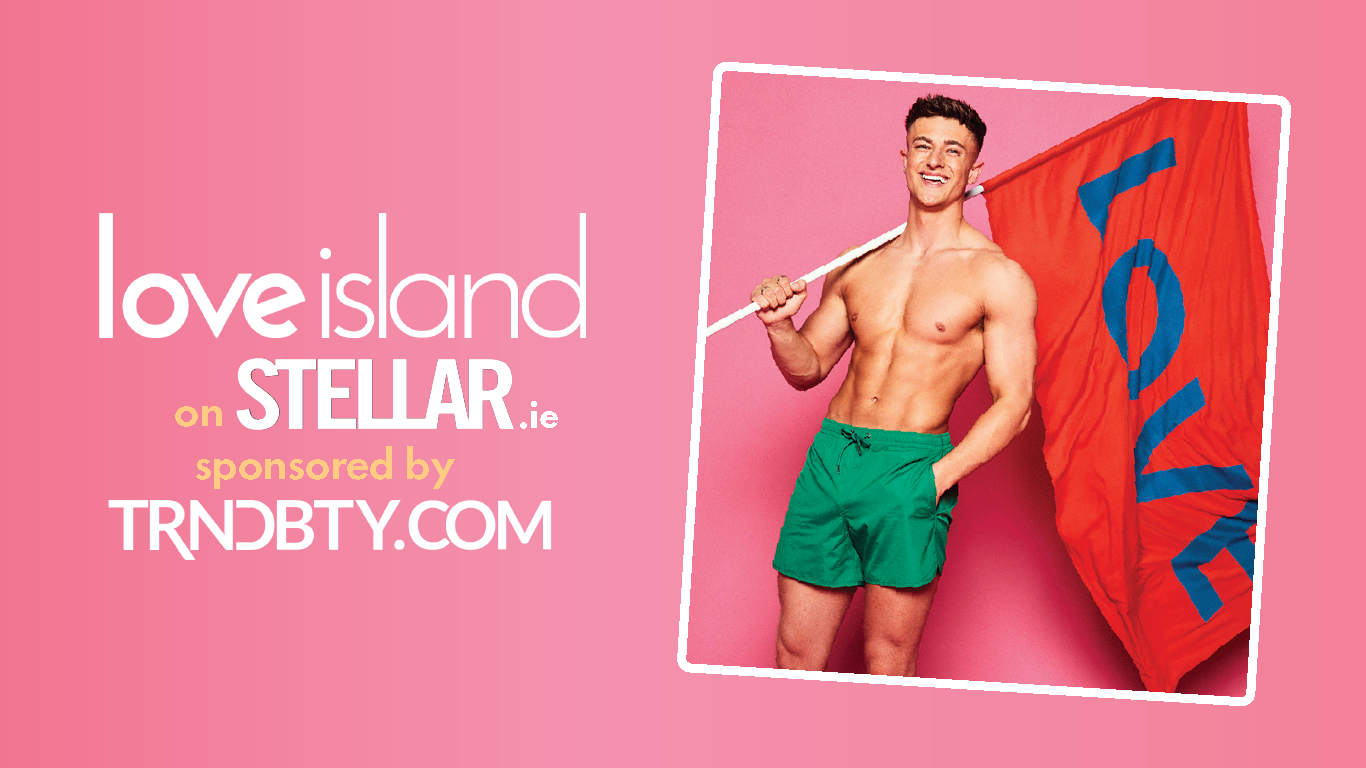 Yep the Welsh student has decided to leave the Villa after just 36 hours inside. According to the Daily Mail the 22-year-old told producers he wasn’t enjoying his experience and wanted his place to be offered to someone else.

The departure will reportedly be seen on tonight’s episode as Liam is said to gather everyone around the firepit to break the news.

During his time in the villa Liam coupled up with Gemma , then became single when Davide ‘stole’ Gemma in a recoupling. Liam then went on dates with both Ekin-Su and Afia, but didn’t stay until the next recoupling.

A source told MailOnline, “It was so unexpected, with only a few days into the series, an Islander has already walked from the villa. Liam felt his place on the show should be offered to someone that would enjoy the experience better, which is admirable.”

Liam is the first Islander to leave this series of the show, during his short time inside he became a fan favourite with the public already sharing their heartbreak at the announcement on Twitter.

no way please don’t tell me that liam left

Liam deserved better I said what I said #loveisland pic.twitter.com/loTDzsolpi

Love Island content on STELLAR.ie brought to you by TRND BTY.
PSSSST… want to glam up like an Islander? We’ve 10% off TRND BTY and a free gift with all purchases when you use the code STELLAR10 at checkout.

We are TRNDBTY, the Irish e-commerce site bringing you all the latest trending products and sought after brands in one place! Founded in 2015, We rebranded and relaunched in 2019. We ship to Ireland, the U.K. and Europe. We are known throughout Ireland for always being the first to bring our customers on trend and sought after brands to the market. With fast shipping and no customs charges, we have got all your beauty needs covered!