Little Mix Are Reportedly Set To Split After Their Next Tour

Could this be the end for Little Mix? 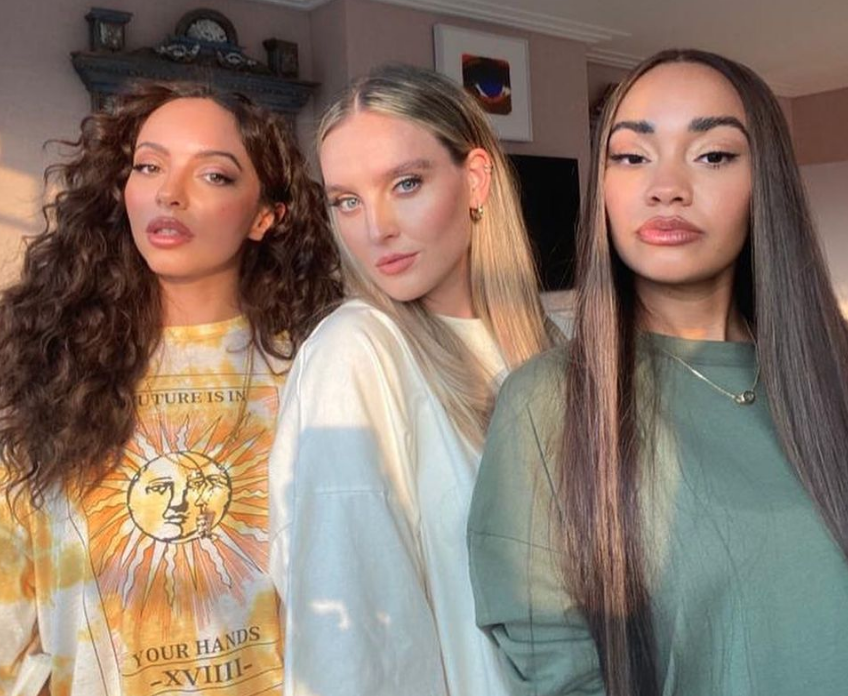 According to The Sun, Little Mix are preparing to announce their split in November and will go their separate ways after their 2022 tour, SOB!

A source told The Sun, “There has been a lot of speculation about the future of Little Mix but it is now very clear that the end of the road has been reached.

“A date is set to announce the split. The upcoming tour is going to be a farewell to their fans.”

The Sun also recently reported that the band members have been lining up solo projects as they plan for life after the girlband.

Their source said, “They’ve been pretty open with each other about it. There are a lot of meetings happening at the moment. Some of them have already done management deals. Leigh-Anne has signed up with Dua Lipa’s manager, Jade is cutting her teeth as a songwriter and presenter, while Perrie is working on other things too.

“They still get on great, despite everything that has happened with Jesy. But her departure put the cat among the pigeons. They all know there will have to be a career beyond Little Mix, so they’ve put things in place. The plan is to see out commitments, then turn to solo projects almost immediately.”

Although this news has not been confirmed by Little Mix, it comes in the middle of a very dramatic time for the band as they are feuding with former bandmate Jesy Nelson. 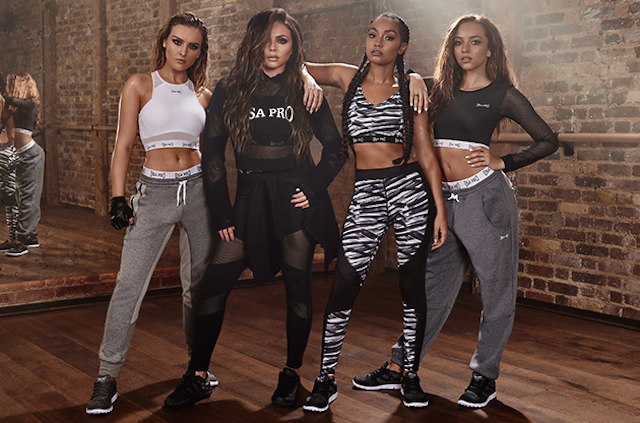 Jesy released her first solo single BOYZ with Nicki Minaj and was faced with backlash due to claims of Blackfishing.

Leaked texts reportedly from Leigh-Anne Pinnock surfaced calling Jesy out for Blackfishing and Nicki Minaj then went on to shade Leigh-Anne on Instagram live saying;

“If I was rocking with you for 10 years and there was something so horrible about you… and then as soon as we part ways I was like texting [about] you…Immediately that person has to wear a big red clown nose and clown boots.”

She added: “When people part ways go about your f*****g business…. Whether you brought it up behind closed doors whatever, you are a f*****g clown.”

Nicki went on to defend Jesy over the blackfishing claims saying: “It’s a lot of women out here in the United States that tan, get bigger lips, get all types of s**t done to themselves. I wear blonde hair straight down to my feet, contacts, whatever… as long as you’re not hurting nobody or speaking negatively about someone’s race you should be able to wear whatever you want to.”

“A lot of the females out right now it’s like they want a hate train.”