A trip down memory lane with some beautiful pics!

Is there anything better than a good wedding? After the doom and gloom of the last couple of years, this celebration of love is more needed than ever.

Of course, here at VIP, we love a celebrity wedding and we’ve covered them all in detail throughout 2021.

So here’s a round-up of the very best and we hope they all enjoy their very first Christmas as newlyweds! 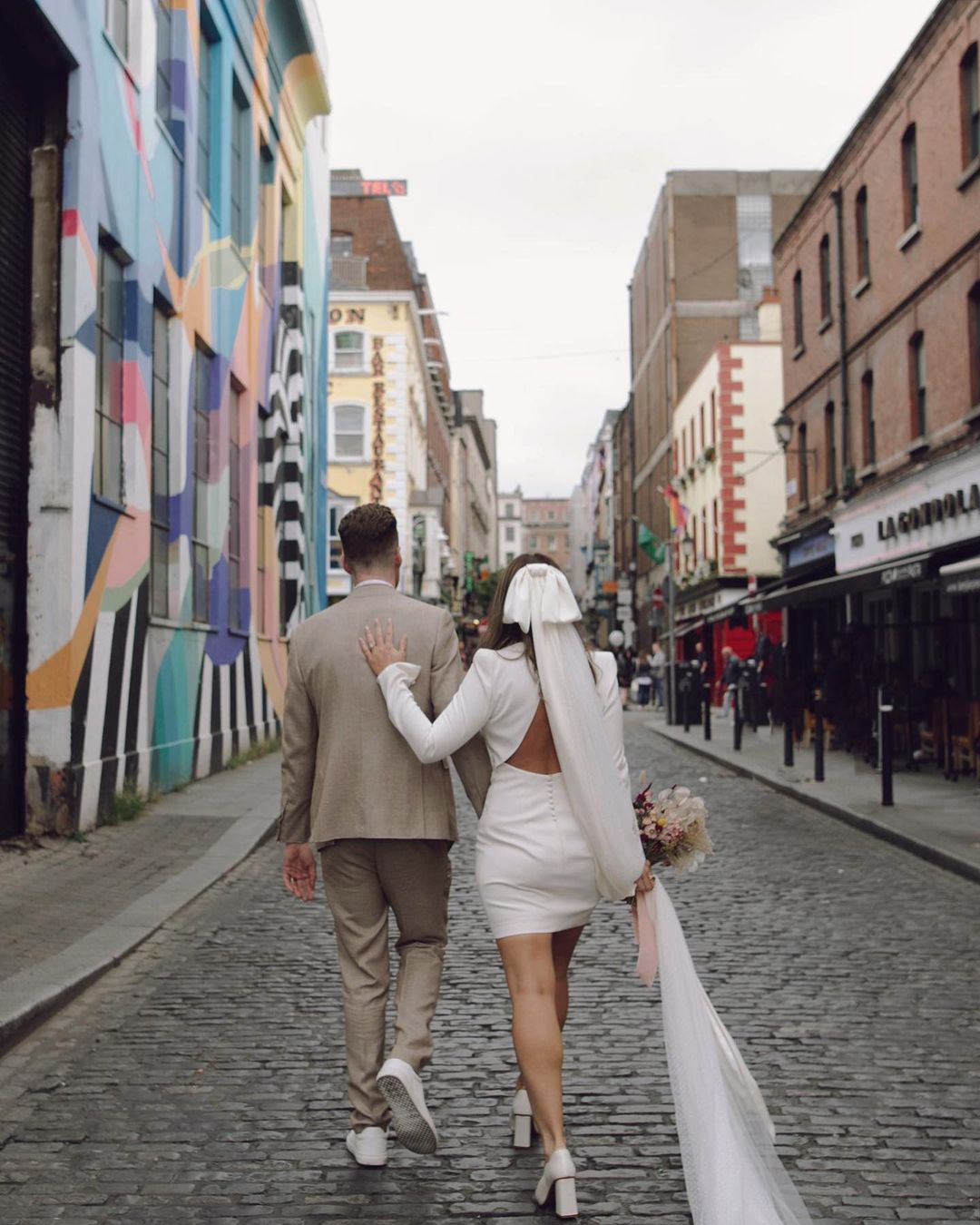 Irish influencer Sarah Hanrahan married her long term love, Sean in September. In a low-key ceremony, they wed the capital surrounded by their friends and family. 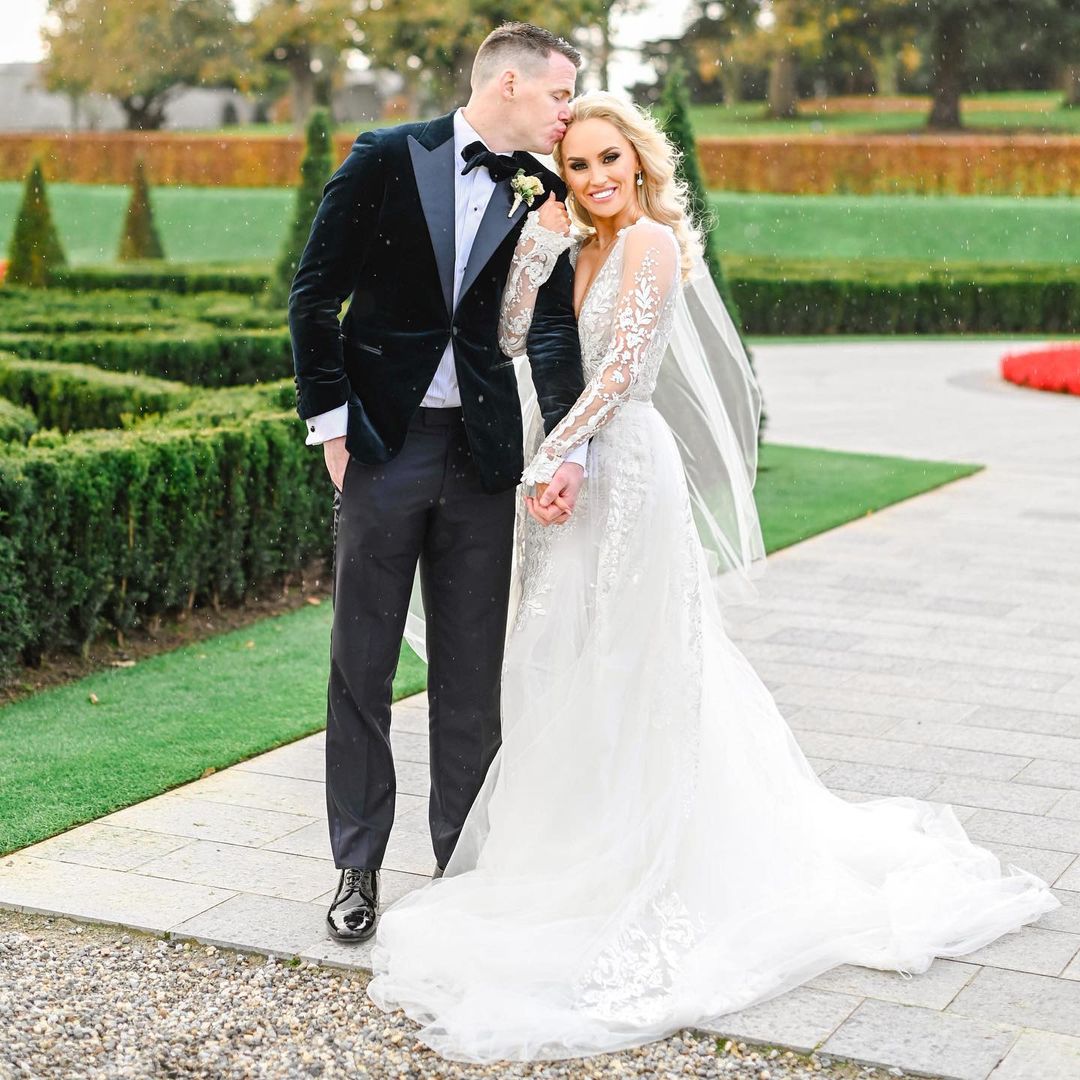 Niamh de Brún and Kilkenny hurler, TJ Reid had their fairytale big day in December of this year. After having to postpone multiple times due to the pandemic, the pair married in the stunning surrounds of Adare Manor. 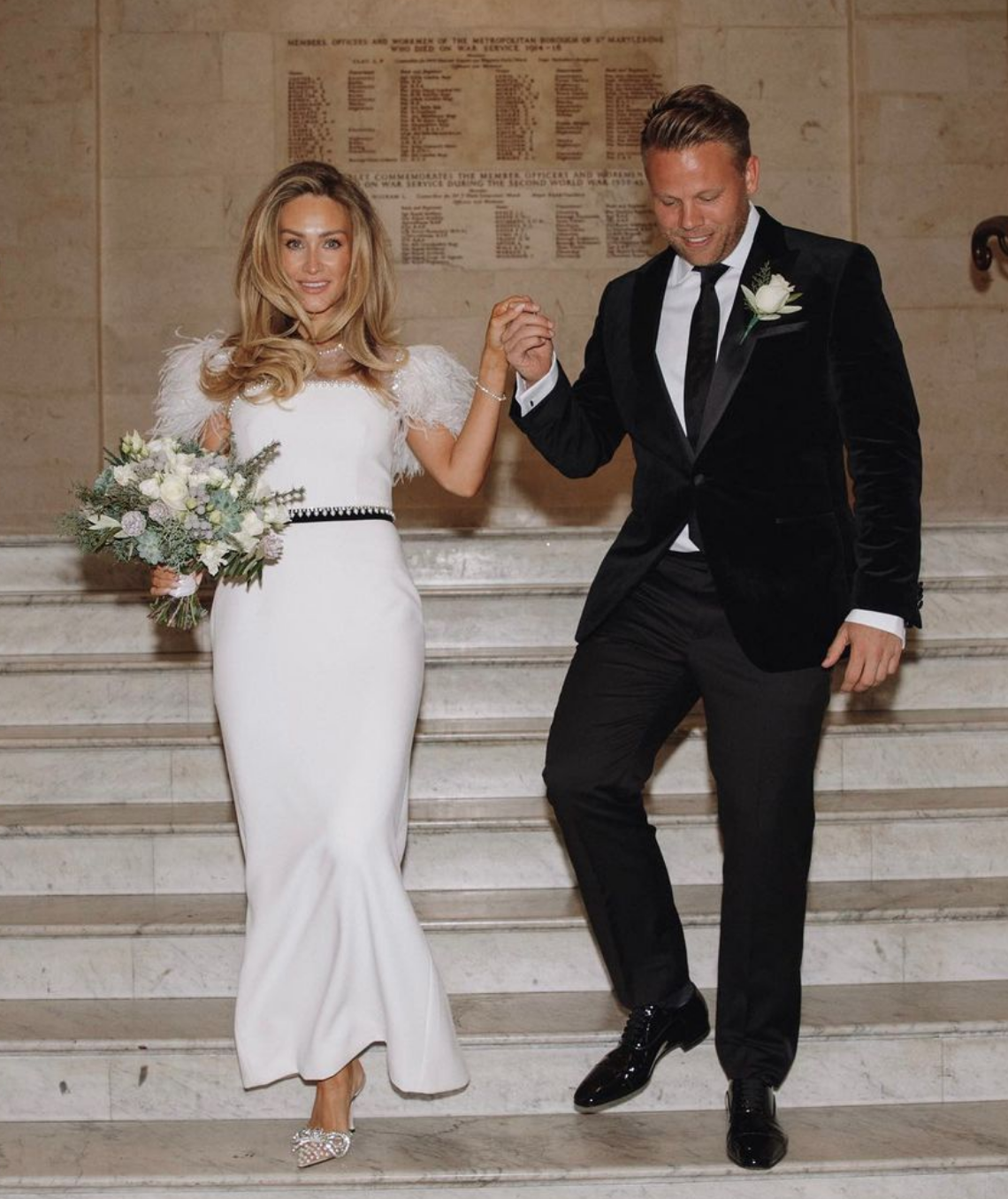 Irish influencer Maeve Madden tied the knot over in December in a small and intimate ceremony in London. Having always been very private about her relationship, Maeve revealed the identity of her now-husband in her wedding pictures.

She married Andrew Selby, director of her management company 84World. Posting the first picture of her big day she wrote, “You are my today & all of my tomorrows.” 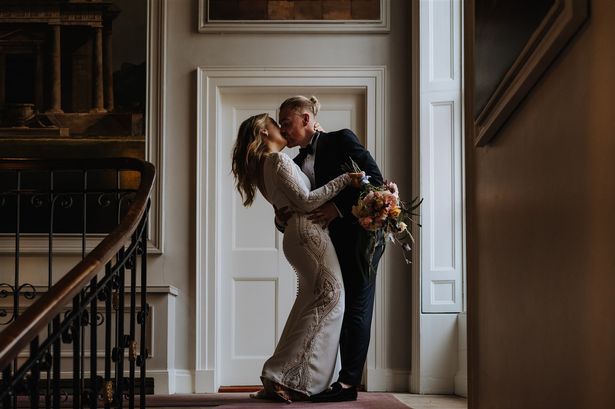 Although the couple had initially planned to get married in Portugal over two years ago, they had to push back their plans due to work commitments. 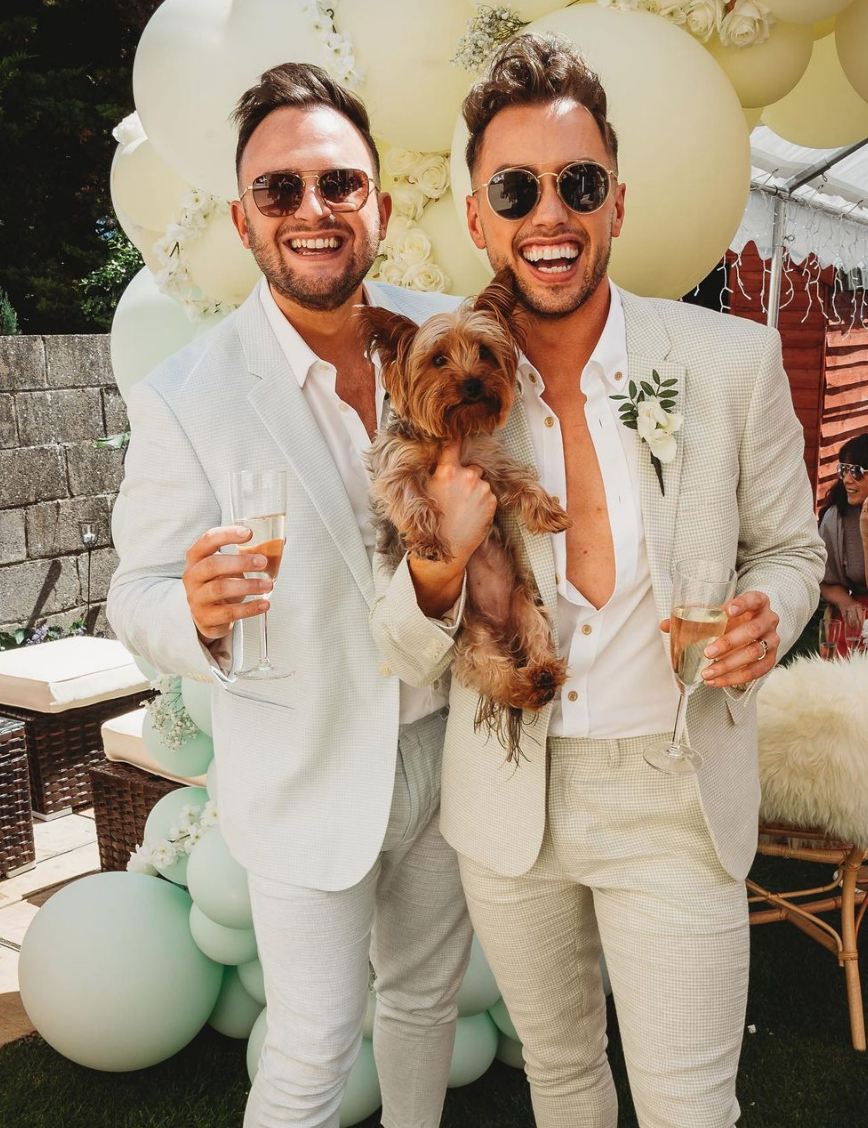 Mark Rogers and Paul Kinsella tied the knot earlier this year and celebrated with a gorgeous garden party surrounded by family and friends! 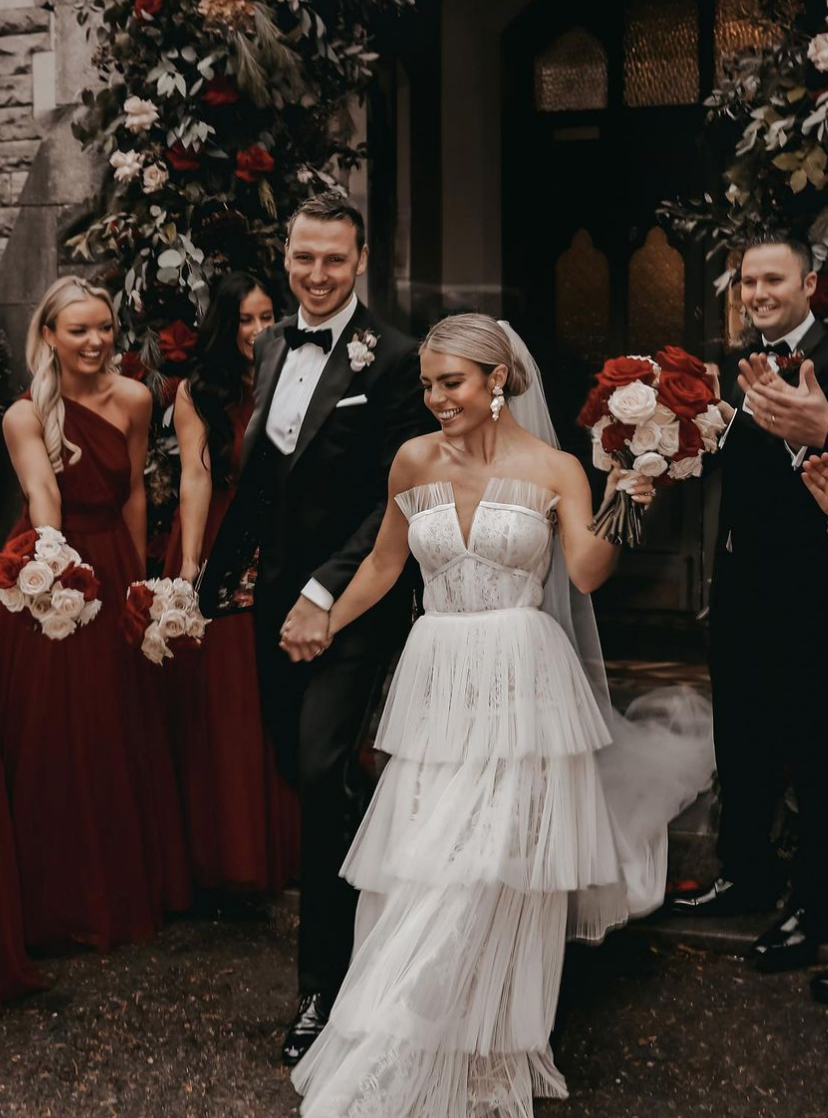 Their stunning winter wedding was also featured in VIP’s Christmas issue, and the pictures of their big day are just gorgeous. 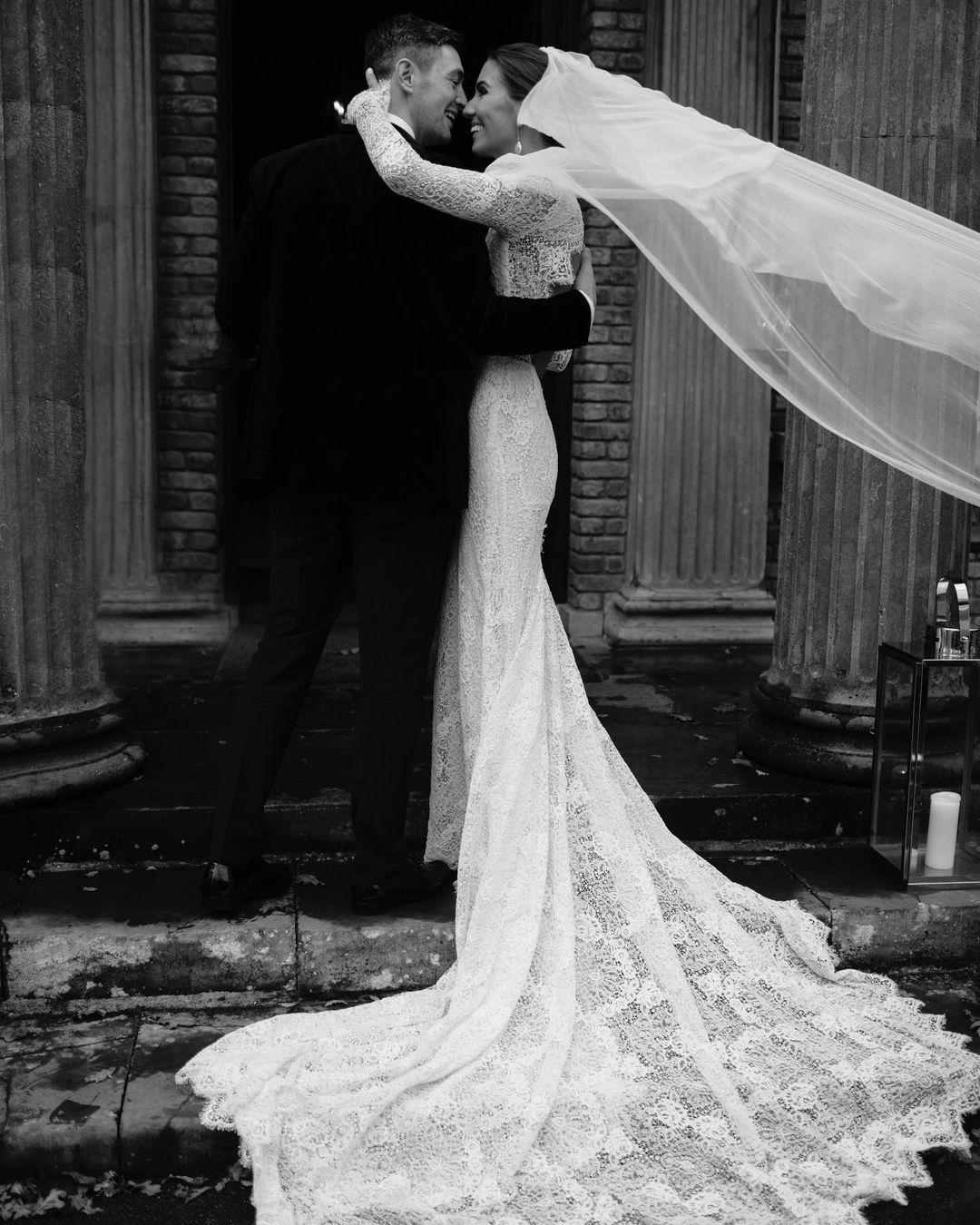 Clémentine MacNeice and Jamie Lynch got engaged over the summer and married in November of this year surrounded by friends and family.

Their big day took place in Kilshane House and everyone was totally wowed at the Irish stylist’s incredible dress. 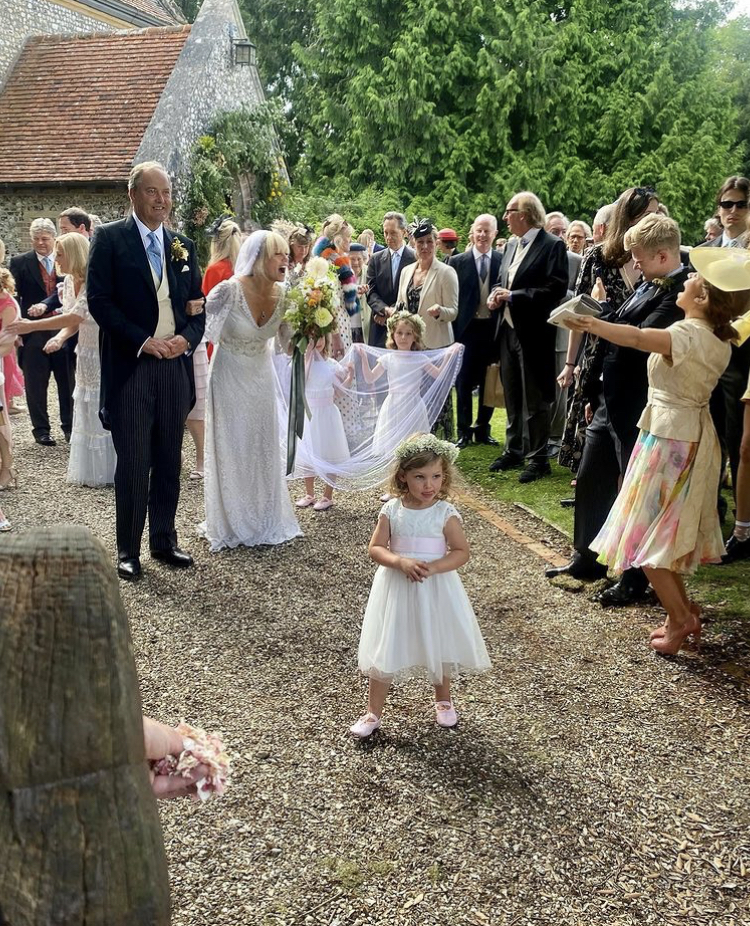 Celebrity chef Clodagh McKenna wed Harry Herbert this year in his ancestral home of Highclere Park, which also happens to be where Downton Abbey was filmed!

Lots of other Irish celebs were in attendance on the day including singer, Imelda May as well as Laura Whitmore and her husband, Iain Stirling. 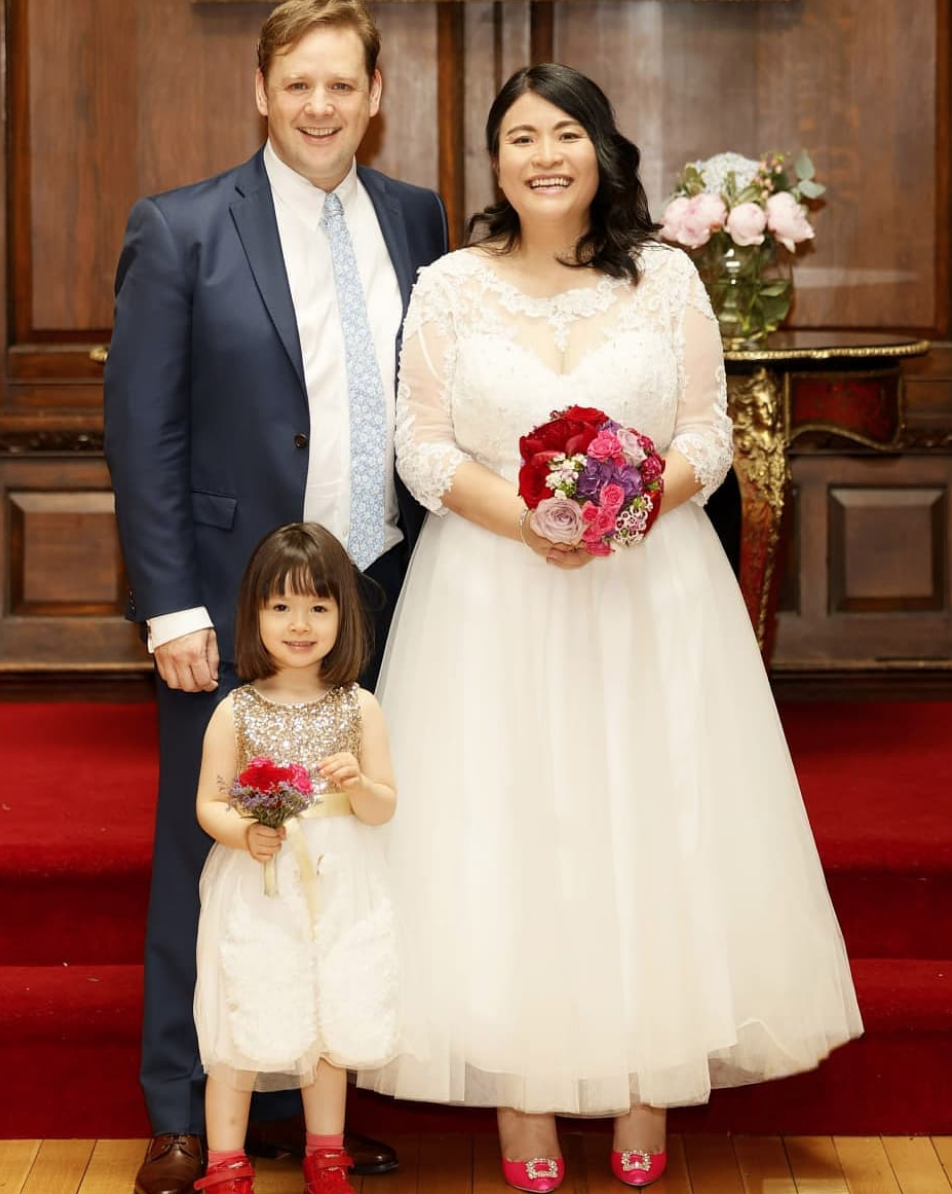 Dublin’s Lord Mayor, Hazel Chu and Patrick Costello tied the knot earlier this year. The couple said ‘I do’ in an intimate ceremony at the Mansion House surrounded by the couples close family and friends, 10 months after they had originally planned to have their big day. 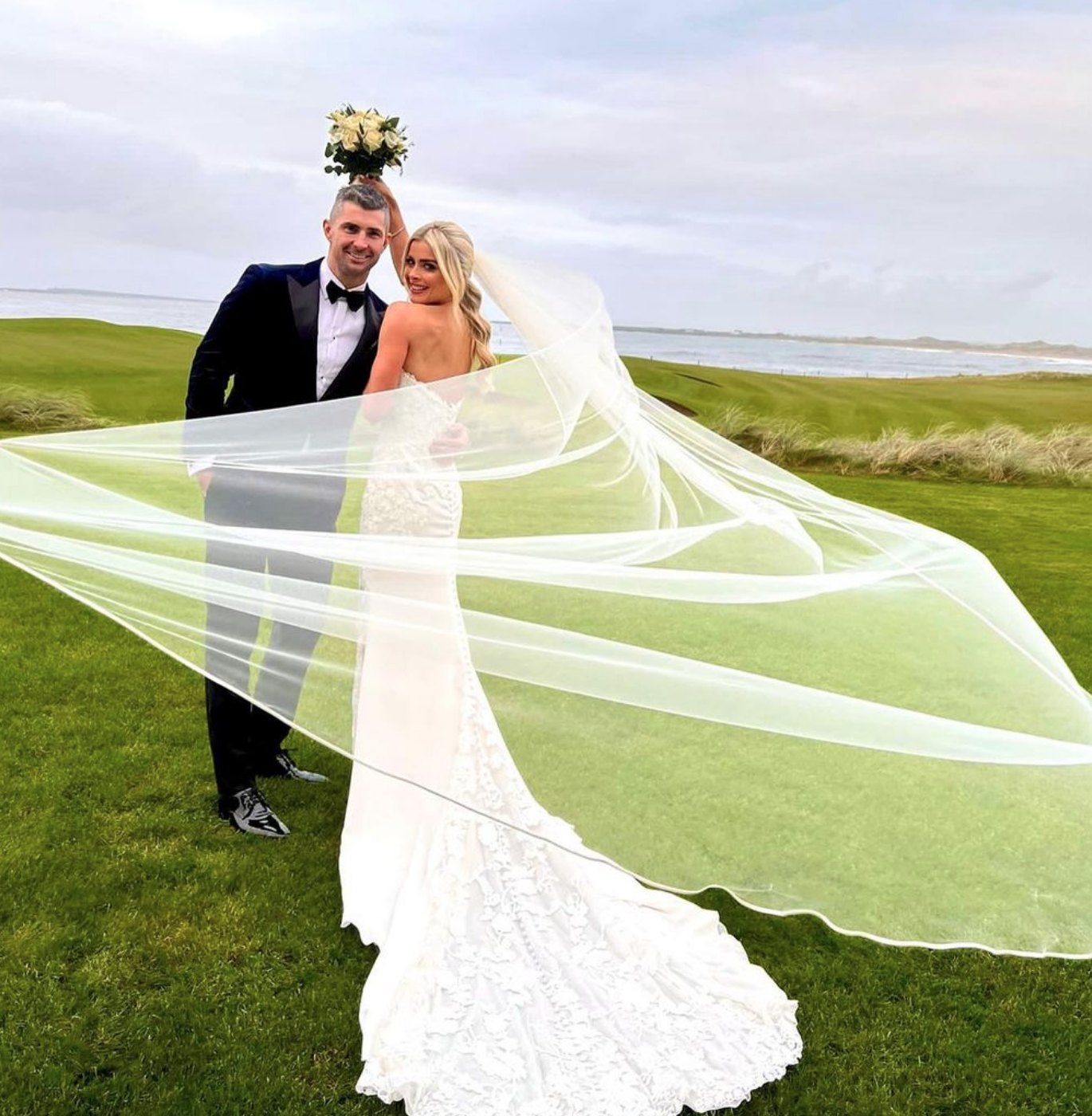 The Irish influencer opened up about how her choice of venue for her wedding over the weekend had some special significance as she revealed that it was a place she had previously spent a lot of time with her late father. 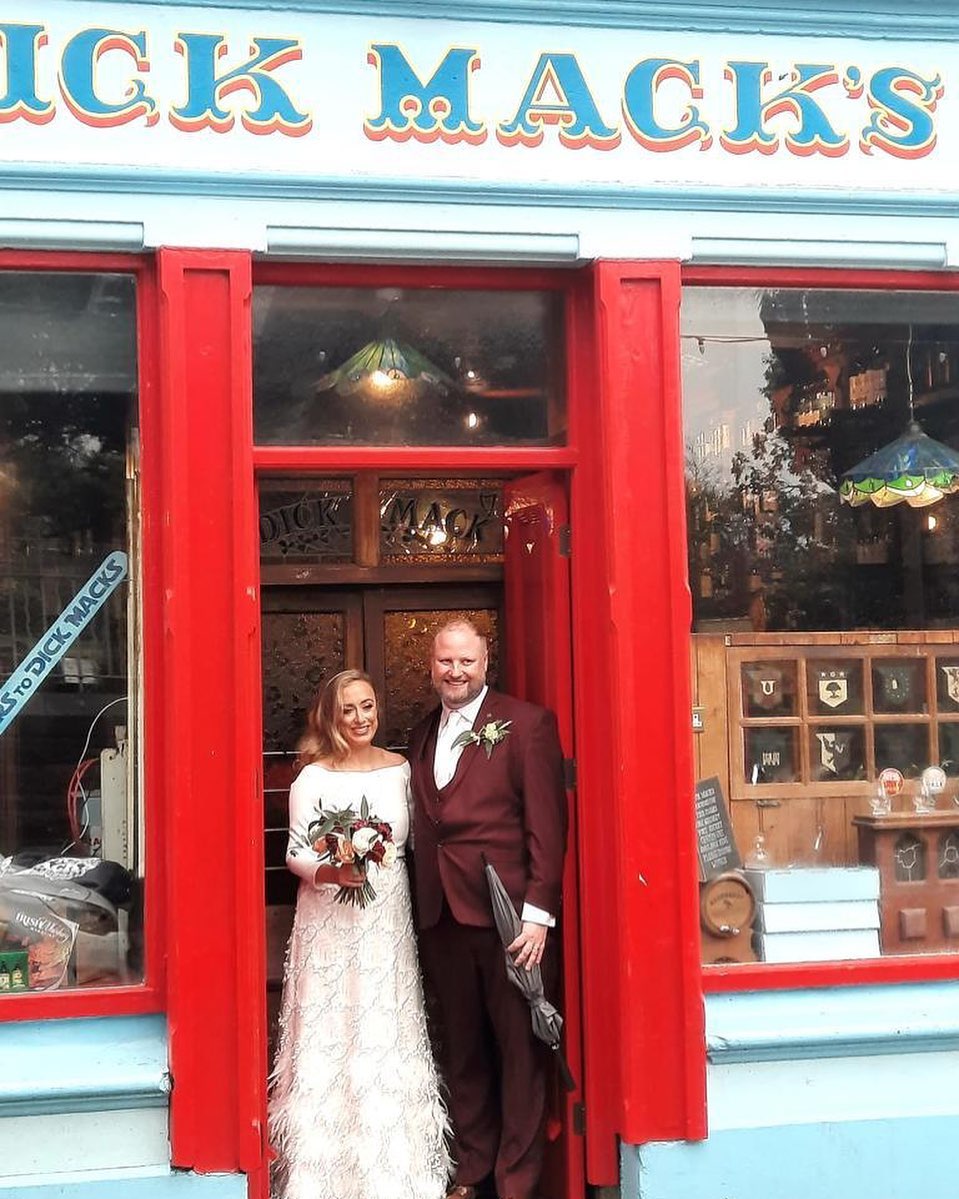 Fred Cooke and Julie Jay officially tied the knot after getting engaged during lockdown last year. The pair celebrated with 80 of their closest friends and family in Dingle, Co. Kerry.

Speaking to the Irish Examiner ahead of their big day, Fred shared: “I married Julie Jay in soul and in spirit when I met her three years ago so today is just making it formal.”

“I knew back then she was my soulmate and my forever partner and I’m so lucky to have found her and so lucky to celebrate that in front of family and friends today.”