Looks Like I’m A Celebrity… Get Me Out Of Here! Will Start A Little Earlier This Year

But will they be heading back to Oz? 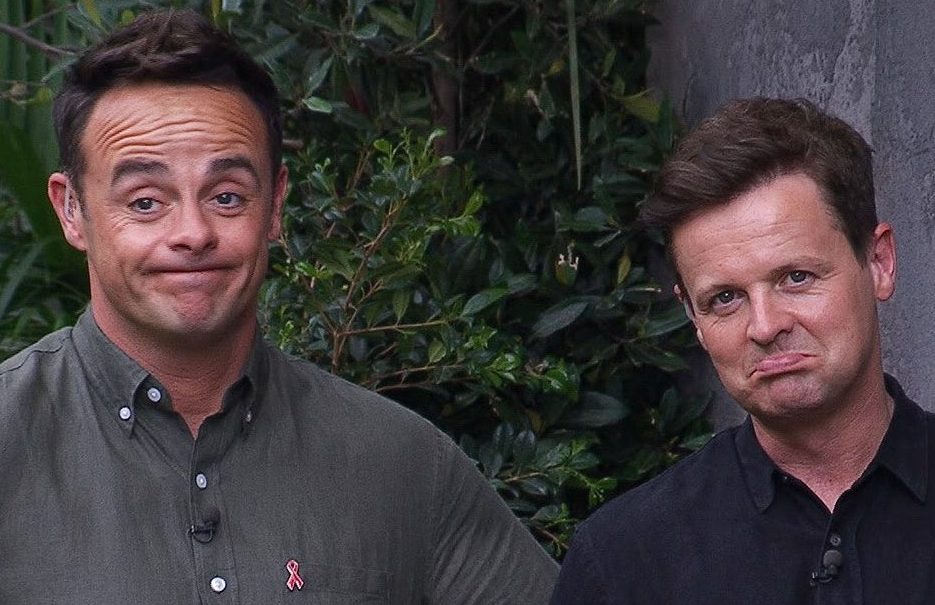 For the first time in its 20 years on air, I’m A Celebrity… Get Me Out Of Here! will begin a little earlier in the year, due to kick off on October 30th 2022.

Usually, the reality show sees us nicely through the festive season, wrapping up in December, however, a spanner has been thrown in the works this year. FIFA World Cup in Qatar is also taking place around the same time, which of course would mean that the show would be competing for viewers, in a battle it’s likely to lose. So, it has shifted the show forward, with the king or queen of the jungle set to be announced the day before the World Cup kicks off.

We also have an update on where we can expect the show to take place this year too, as the last two seasons were moved from its usual stomping ground of the Australian jungle to a castle in Wales. If you’re a fan of seeing celebs head down under, then you’re in luck as the show has been confirmed to be (hopefully) heading back to Oz. For now, preparations are being made for the show to carry on as normal for 2022 in Australia, however, Ant and Dec have prepared viewers that should restrictions to Austrailia become heavily tightened again between now and October, a rejig may have to take place.

Here’s hoping we can see some celebs chilling with some kangaroos this year!