Looks Like Zayn Malik Is Back In The Dating Game Again

He allegedly signed up to this dating app

Word on the street is Zayn Malik has joined a dating app, some months on from his split with Gigi Hadid.

The Sun has reported that the 29-year-old signed up to dating app ‘WooPlus’, a website that’s for ‘all people who love plus-size singles’. To verify user’s identity on the app people have to use facial recognition technology, a video of Zayn allegedly using this for an emoji challenge has been leaked, leading fans to believe that Zayn may be making attempts to move on from former flame Gigi.

Zayn and Gigi split last October, according to reports. The singer made headlines late last year for a alleged altercation with Gigi’s mam, Yolanda Hadid. Yolanda had claimed that Zayn ‘struck her’ during a disagreement, a statement that Zayn has adamantly denied. 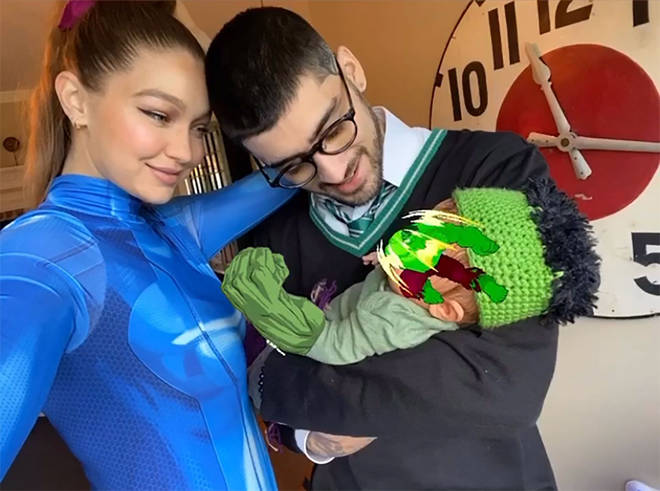 Both Zayn and Gigi are yet to publicly address their split, with their social media accounts remaining free of one another. 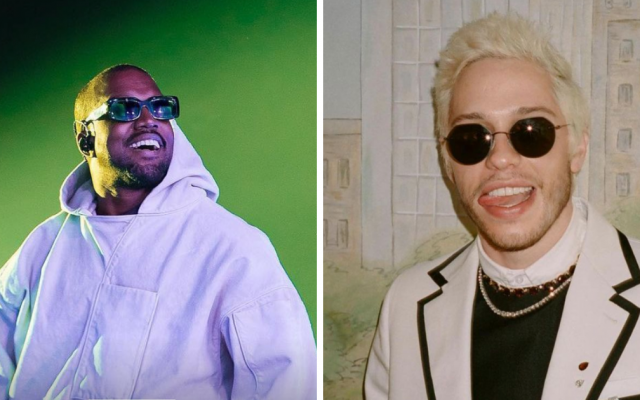