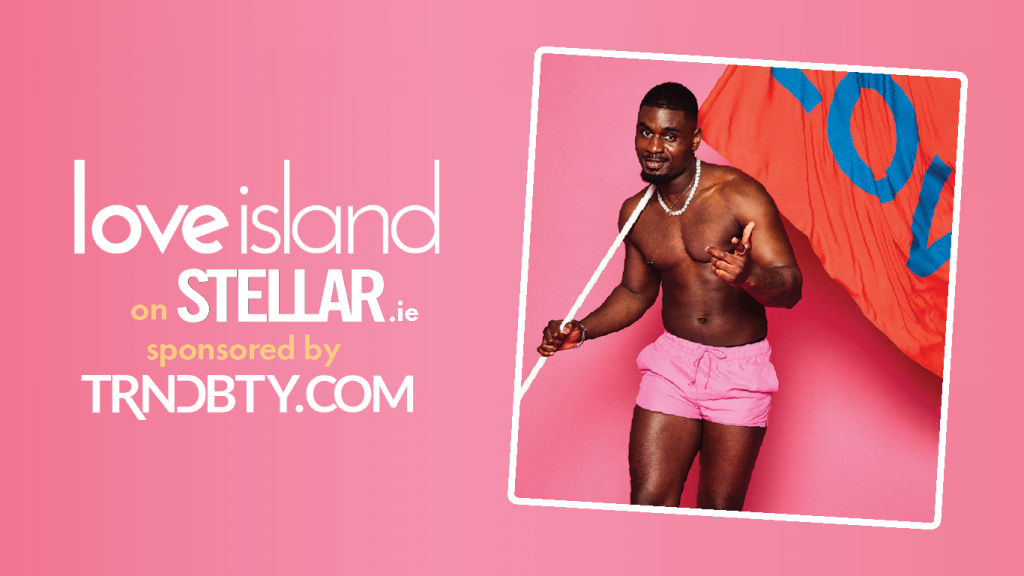 We all tuned in for movie night part two on last night’s Love Island and boy was it juicy!

One of the Islanders who caused the most controversy after the film stopped rolling was Dami, for his Casa Amor antics that he didn’t tell Indiyah about, including a three-way-kiss with Summer and Chyna.

Understandably Indiyah wasn’t too pleased with what she saw and let Dami know she wasn’t behaving this way in Casa Amor. Summer even told Dami she thought she had a shot with him because of the way he was acting.

Dami responded by telling Summer she was fake and assuring Indiyah he only has eyes for her. But now, former Islander Chyna has revealed there’s more that wasn’t shown on the night.

Speaking to Laura Whitmore on Aftersun Chyna said their three-way kiss, “happened a few nights, it wasn’t just the one.

“It was pretty much most nights we would do a three-way kiss just to say goodnight,” she said.

Hmm very interesting, we’re sure Indiyah would love to hear that!

Will Indiyah be able to forgive Dami? The couple have been on the up since after Casa Amor but the revival of these memories could be more than they can take…