He's proud of his Irish heritage and we love to see it! 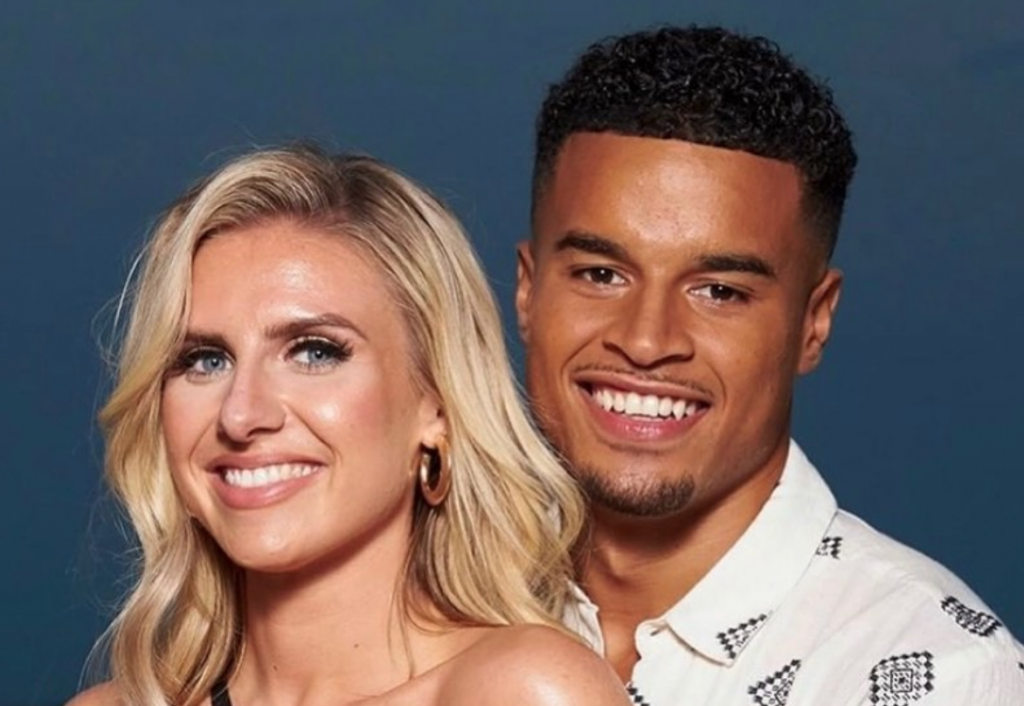 Love Island fans listen up, one of our fave Islander’s is coming to Ireland!

Toby Aromolaran, who is half Irish revealed on his Instagram stories that he is coming to Ireland next week! 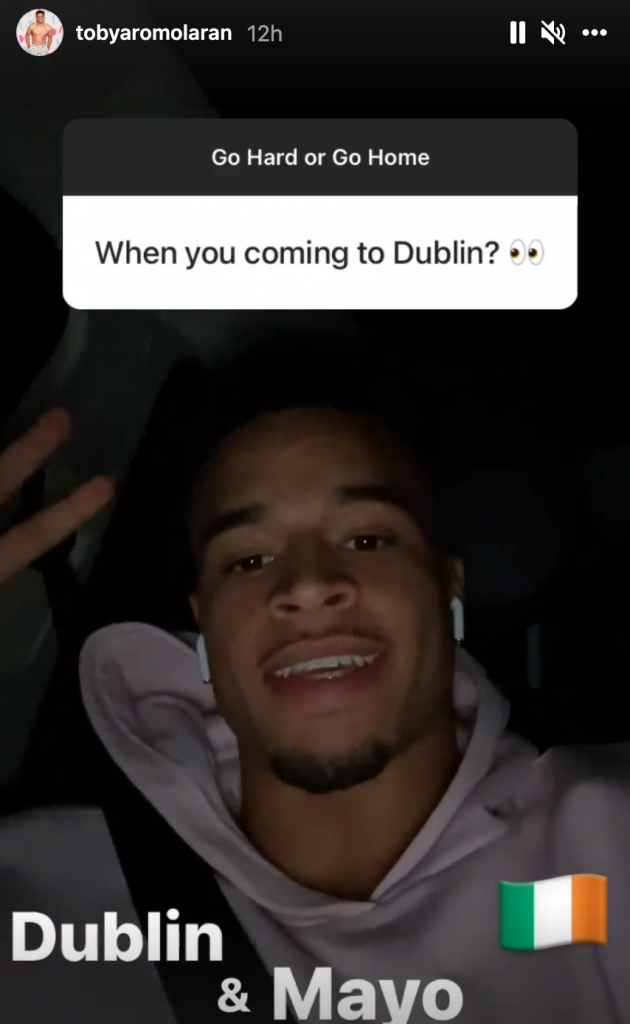 Toby will be visiting both Dublin and Mayo, where his family are from.

We don’t know if his girlfriend Chloe will be joining him on the trip but we really hope so!

Toby was one of the most controversial Islander’s in this year’s show, his ‘head turned’ the most times out of anyone, although his gas antics had us all loving him by the end of the series (must be the Irish in him).

Once he realised he wanted to be with Chloe they’ve been all loved up ever since, coming second in the show.

There’s a good chance Chloe will join Toby to visit as they recently spoke about a trip to Ireland during a Q&A on Instagram, Toby was asked when he and his girlfriend Chloe plan on visiting the Emerald Isle, to which he said:

“Can’t believe no one knew I was Irish, to be honest, but when we get time, me and Chloe are going to go to Ireland.” 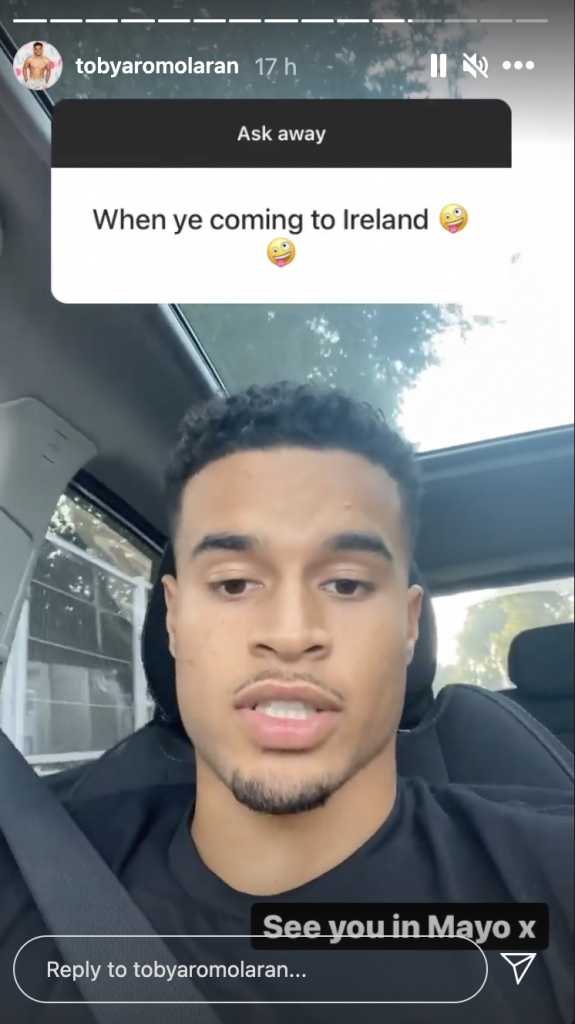 Toby then turned the camera to Chloe, where she said: “We’re going to Ireland, to the Guinness place.”

Specifying where exactly in Ireland is top of their list, Toby captioned the post “See you in Mayo x.”

We care excited to see you guys in Ireland!

We’ll be keeping an eye out for a sighting.