Lucinda And Brad Were Spotted On A Date Night In Brighton

Aaron was not in attendance...

The couple met on Love Island this year before a dramatic vote led the two to choose which one of them had to leave. Brad was then eliminated and Lucinda remained in the villa and soon sparked a romance with fellow islander Aaron.

Aaron and Lucinda have since left the villa and decided to just be friends. Speaking to the Mail on Sunday about Aaron Lucinda said, “We’ll definitely meet up, but whether it’s a date… we’re unsure what’s going to happen romantically between us, because we haven’t been able to properly see each other, and we’re both going to be busy because we have busy schedules going on so, if it’s not romantically we’ll be really good friends.” 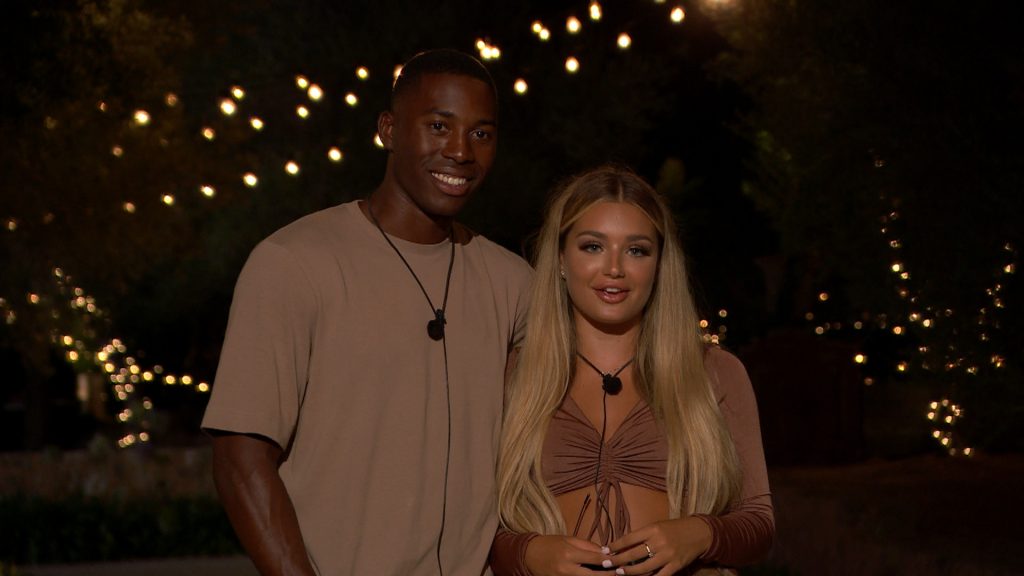 Now it seems that Lucinda and Brad have rekindled their romance in the outside world.

The Sun published photos this week of Brad and Lucinda holding hands while walking in Brighton, looking very happy and coupled up.

This was Lucinda’s first day out of isolation after returning home from Love Island so it’s clear seeing Brad again was a top priority. 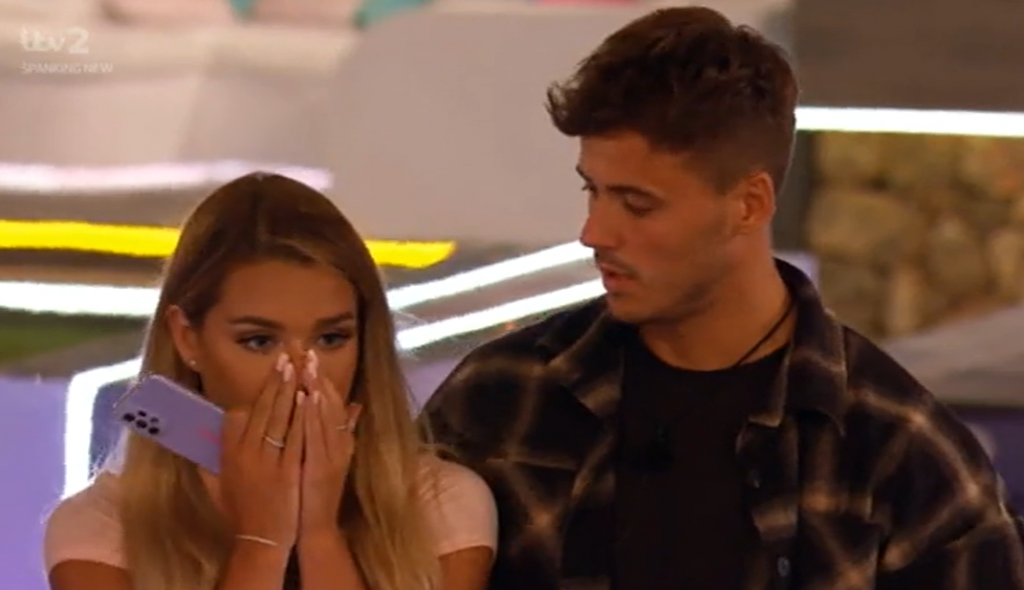 In an interview with the Mail Online Lucinda said, “I have been in contact with Brad, he messaged me saying ‘well done’, and he’s so lovely. I’m sure we will meet up. There are absolutely no hard feelings between Brad and me…It was genuinely so upsetting when he left the villa, he was part of the furniture. I like that we’re still in contact.”

It’s nice to see these two all smiles again, we will keep you posted if we hear any more!