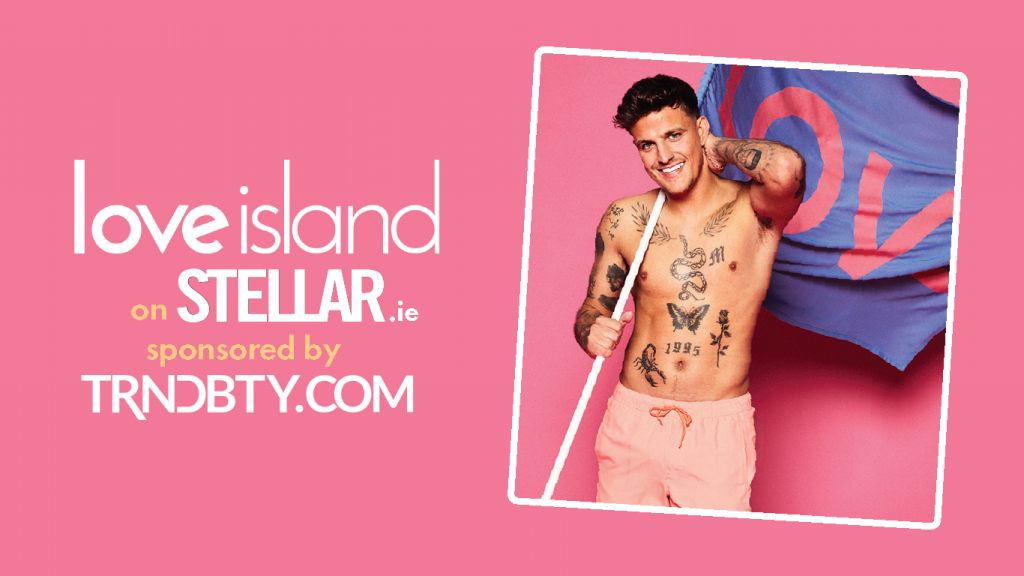 On last night’s episode of Love Island Luca shared his view on TOWIE star Mark Wright and his wife Michelle Keegan, saying he believes that Mark is punching with his spouse.

‘Punching’ for those who don’t know is when one half of a couple is less attractive than the other. Luca’s comments caused some controversy online, as he also said he didn’t think he was punching with Gemma Owen, after Paige said he was.

Mark, who was blissfully unaware of the conversation as he slept in Australia, woke up to an internet storm defending his looks, and he has responded!

Sharing a picture from bed on Twitter Mark wrote, “8:30 AM in Sydney… minding my own business (literally sleeping) Waking up like…. What did I do? #luca.”

8:30am in Sydney…. minding my own business (literally sleeping) Waking up like…. What did I do? #luca pic.twitter.com/CCsm56lfXE

Mark didn’t comment further on the conversation, instead shared pictures of him swimming in some gorgeous waters in Aus. 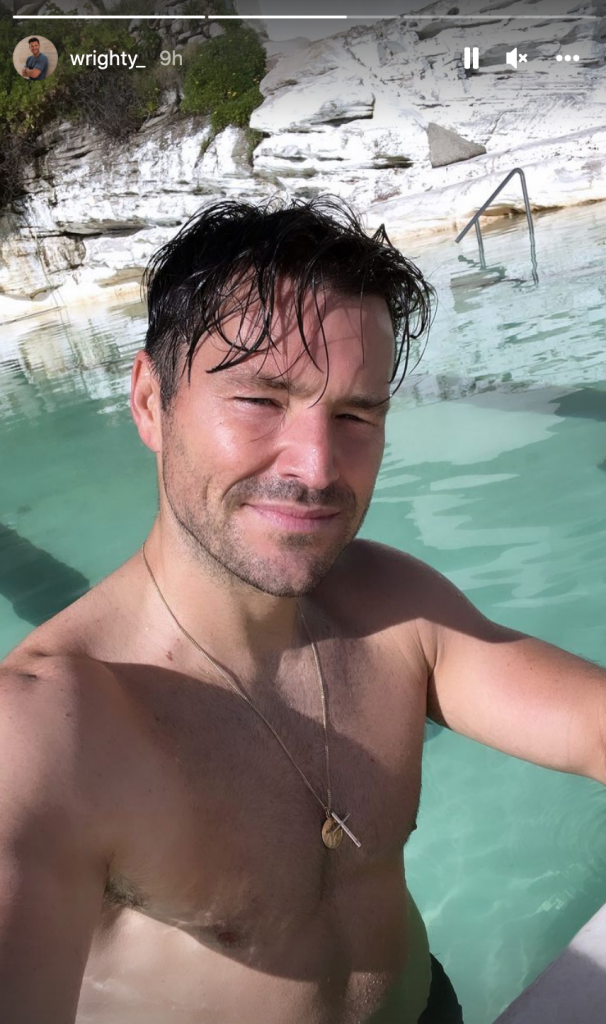