Maura Higgins might have left the Love Island villa in 2019, but she’s still spending her summers soaking up the sun. Her most recent adventure being a barbecue with her rumoured new boyfriend, Connor Wickham.

Posting on Instagram, the Longford lady shared some snaps from her weekend, showing fans the fabulous barbecue she enjoyed with some friends including Laura Stanford. 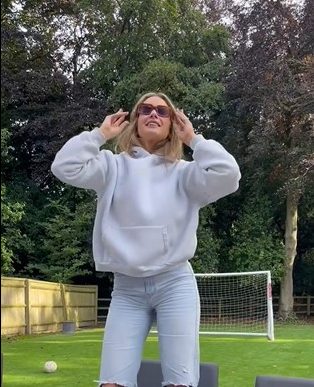 But fans noticed something very interesting when she posted the photos. Recognising the garden party on her rumoured beau’s Instagram as well. 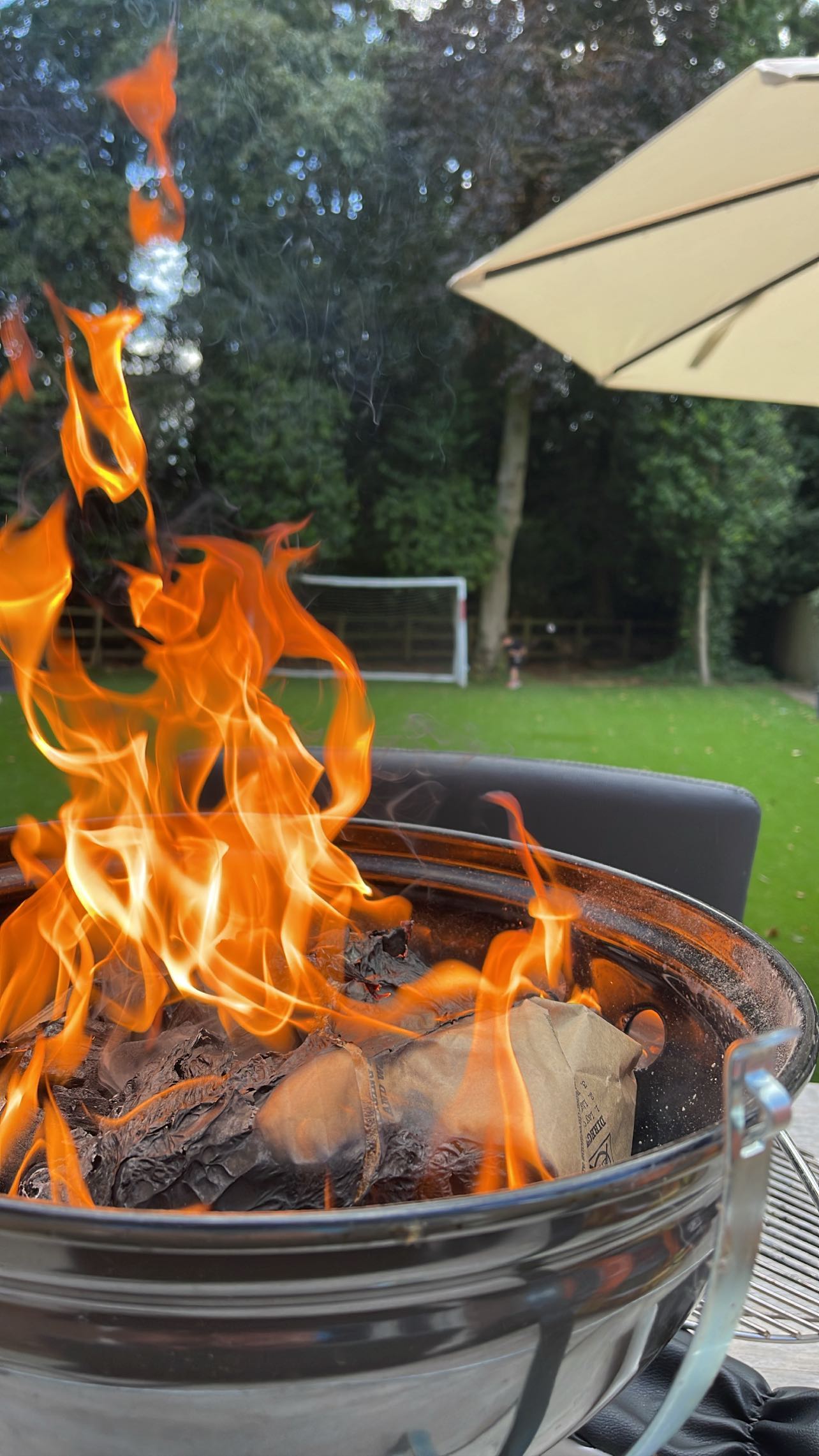 Fans quickly noticed that the garden in their photos looked the exact same, with a goal post and the same trees.

Speculation that Maura was seeing someone started after people noticed she was on a romantic trip to Paris last month, but hadn’t posted who she was with. The Sun then reported her mystery man was none other than Milton Keynes Don footballer, Connor Wickham.

A source close to the model revealed, “Maura keeps her cards close to her chest but she seems totally mad on Connor.”

“Connor and Maura went to Paris last month and it ended up being so romantic.”

Following their Paris trip, the pair got more serious and took a big step in their relationship.

The source explained; “They made it official then and have now gone off on their first holiday together as a couple.”