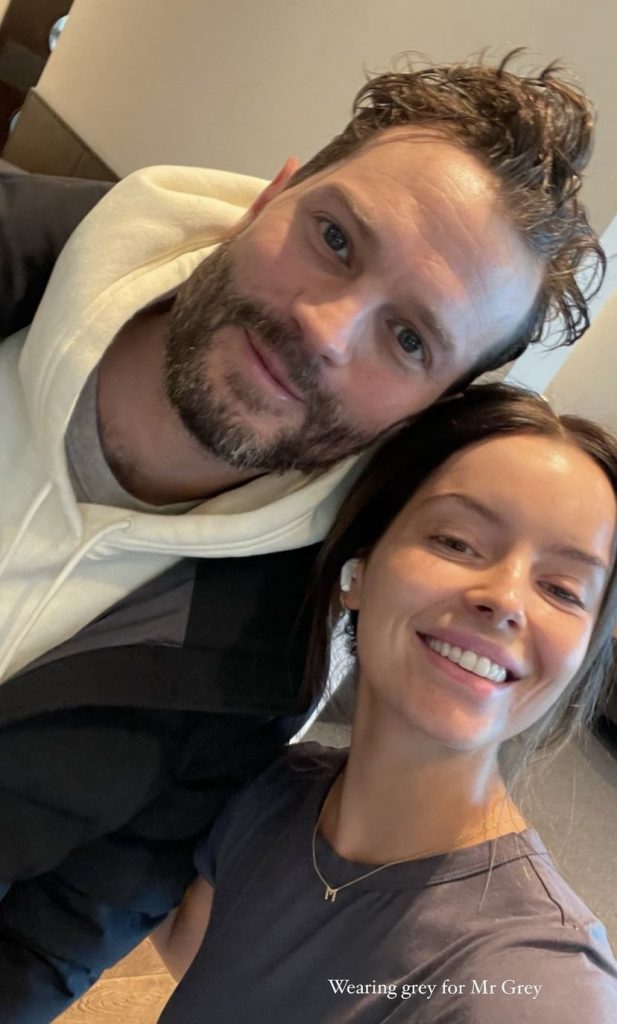 What’s better than one Irish star?

Maura Higgins shared a picture of her breakfast as she waited in the airport on Wednesday morning before she bumped into a very familiar face.

She was delighted as she posted a selfie of herself with none other than Jamie Dornan. 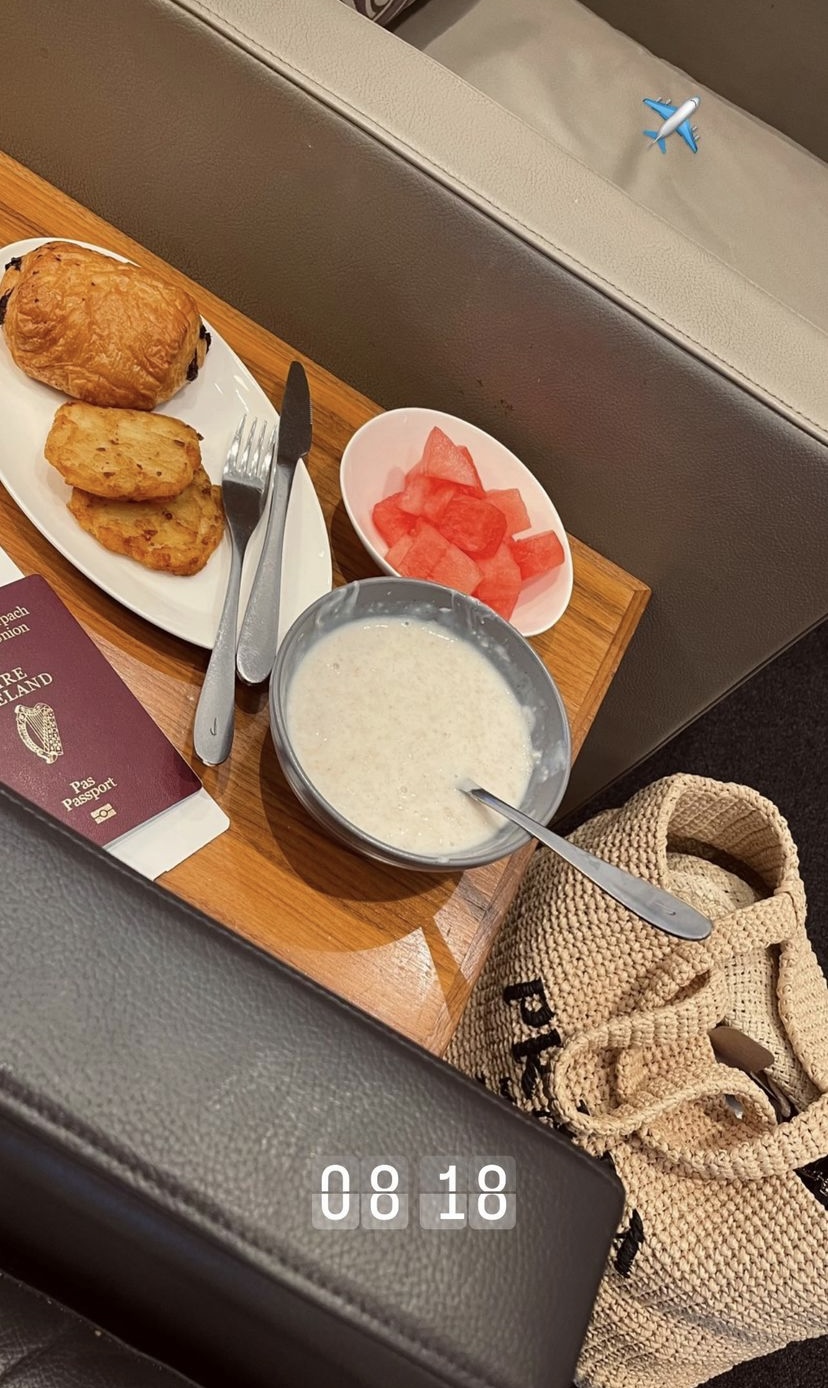 She captioned the post: “Wearing grey for Mr Grey.”

Obviously, it was all planned!

Maura looked fresh-faced as she beamed at the camera in a grey top with a gold necklace with the letter M emblazoned on it. While Jamie was also comfy in a grey t-shirt, white hoodie and a black jacket.

Oh to be at the airport with Jamie and Maura! 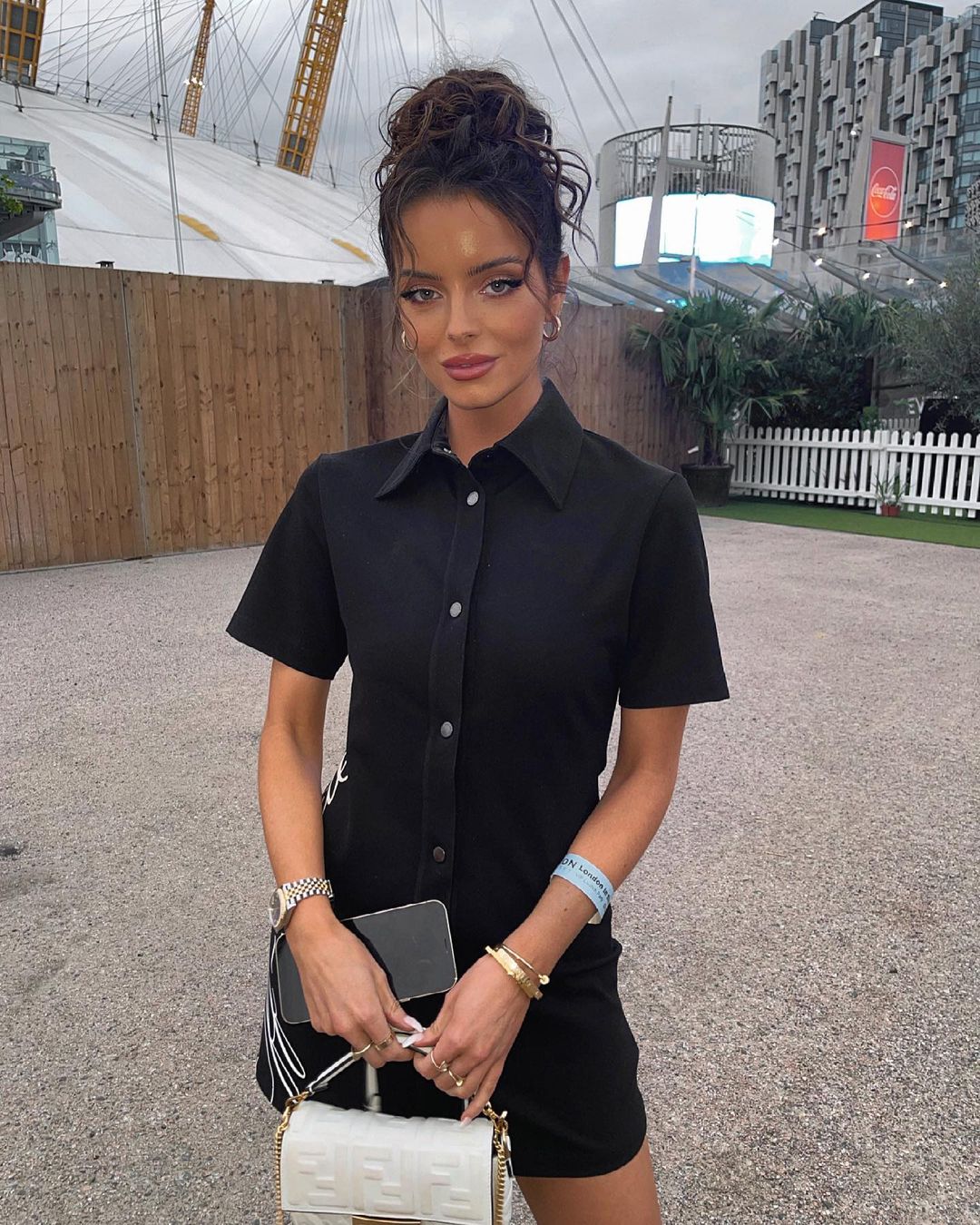 Maura had recently returned back to Ireland for Christmas but is based in the UK much like Jamie, who lives in England with his wife Amelia and their daughters.

The run-in comes after Maura was revealed to be one of the top earners to come from Love Island, the show that catapulted her to fame in 2019.

A new list from Honcho has placed the Longford native in the top three highest Instagram earners from the series. Since her run on the show, Maura has racked up an amazing 3.6 million followers on Instagram and making a reported €34,926 per post. 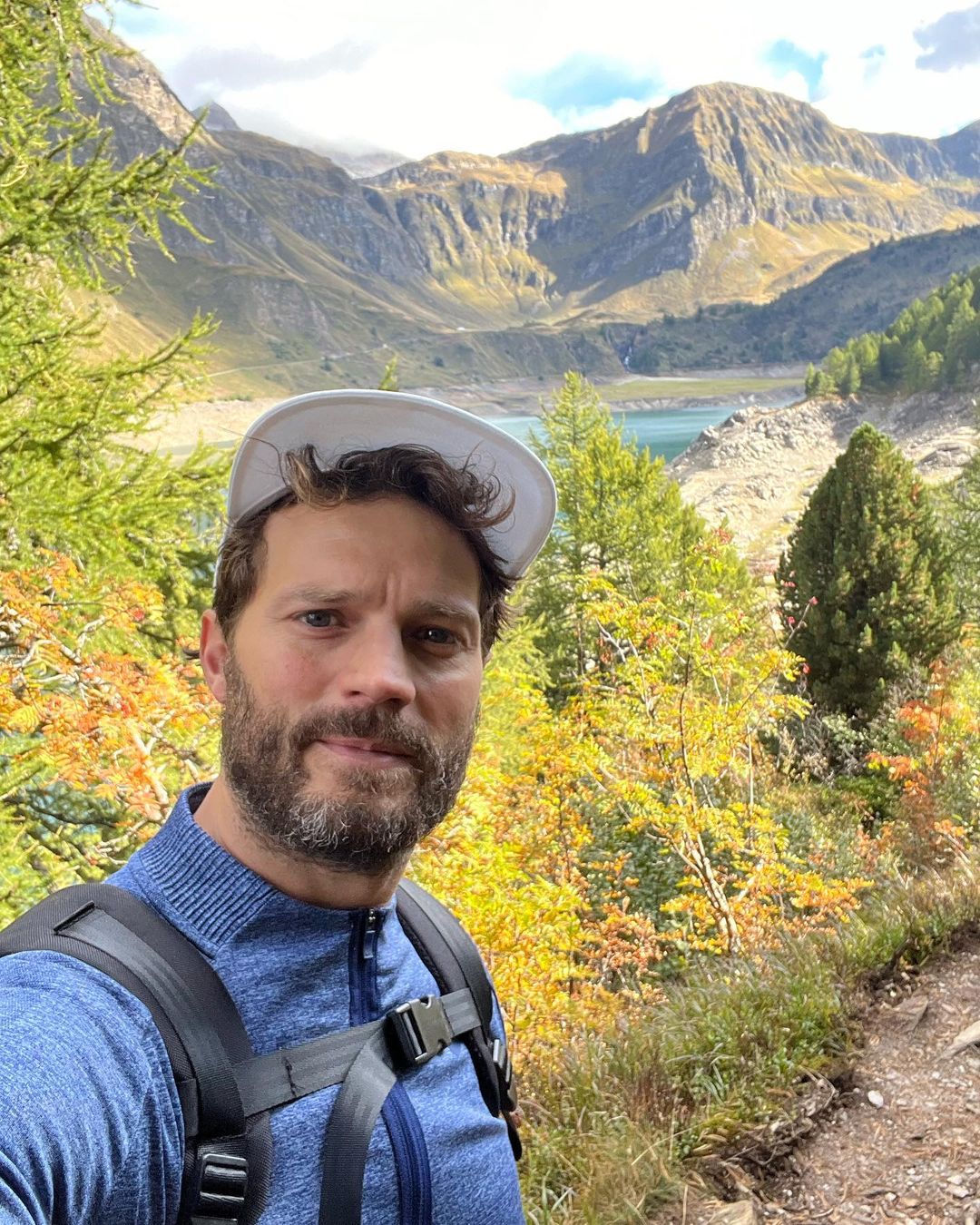 Both girls featured in the 2019 series, and since then Molly-Mae has amassed 6.8 million followers on Instagram, earning an estimated average of €69,429 per post.

In second place was another 2019 Love Island alum, with Molly-Mae’s beau Tommy Fury following closely behind his girlfriend. Tommy has earned 4.3 million followers on Instagram and makes an estimated average of €43,964 per post.