Maura Higgins pulled out all the stops when she transformed herself into Julia Roberts’ character Vivian from Pretty Woman for PrettyLittleThing’s intimate spooky dinner during the week. 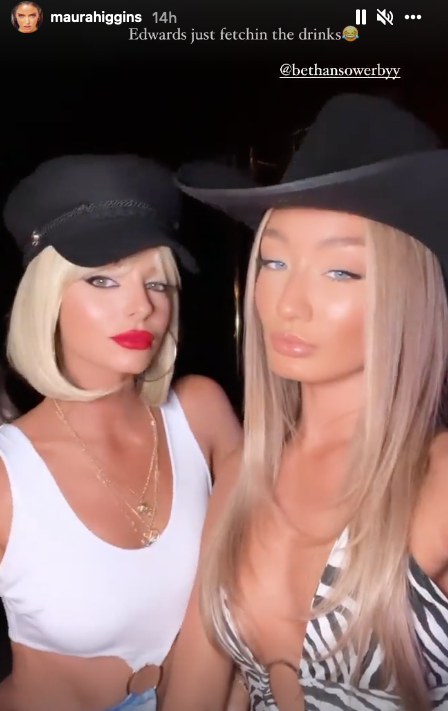 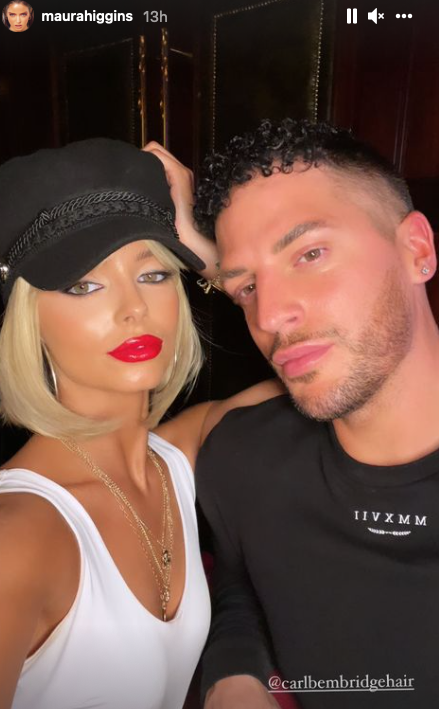 Joined by friends at the bash, BFF Molly-Mae Hague also attended the dinner. As the new creative director of PrettyLittleThing, it’s no surprise the 22-year-old was in attendance but since the burglary at her home in Manchester, Molly-Mae has remained silent on social media, even while at the recent party.

Last week it’s believed an “experienced gang” broke into the influencer’s property after 10pm, stealing over £800,000 worth of belongings, including very valuable jewellery, leaving Molly-Mae and boyfriend, Tommy Fury with practically “nothing”.

“They have stolen approx 800k worth of belongings leaving them with nothing left other than what they had on them in their suitcases in London on the night of event,” a source told the Mail Online.

Since then, Molly-Mae has been quiet on social media, not even posting while at the event or in her Halloween costume which saw her dressed up as a beauty pageant winner wearing a “Miss Halloween” sash.

At the party Maura and Molly-Mae also took no snaps together, but were seen to be there on the night, with PrettyLittleThing sharing photos of Molly-Mae in costume, while Maura shared some snaps of her own look on social media.

In the latest episode of The Skim, we discuss all about Molly-Mae’s recent burglary and what we think is next for the star; listen and read more here!