The docu-series will take a peek behind the veil at what things are really like on the reality dating show. 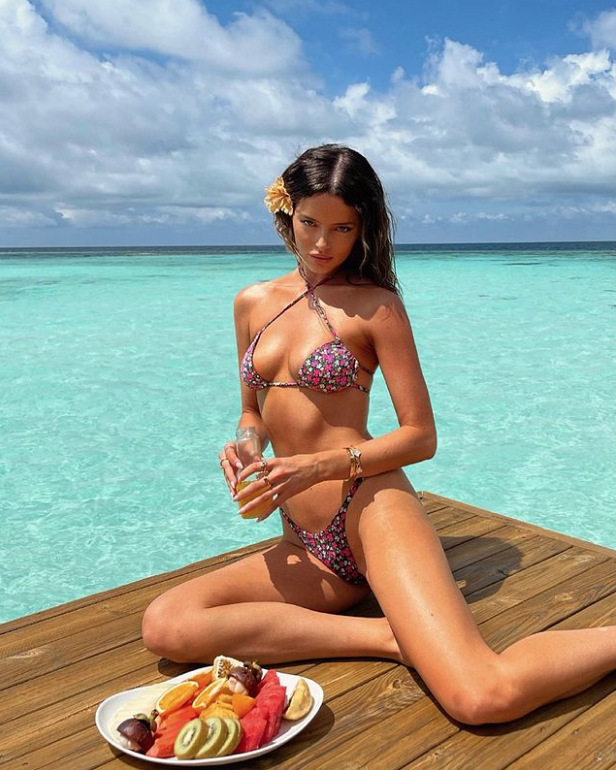 It seems Maura Higgins is among a group of ex-Love Islanders preparing to take part in a expose of the show.

The docuseries, titled: “Reality Check: Life After The Limelight” will apparently take a peek behind the veil at what things are really like on the reality dating show.

The Sun has reported that the show will feature interviews with contestants of the show, including Olivia Attwood and our very own Maura. Some appearing on the series will have gone on to enjoy a successful career in the limelight, while others will have returned to their normal jobs after the show. 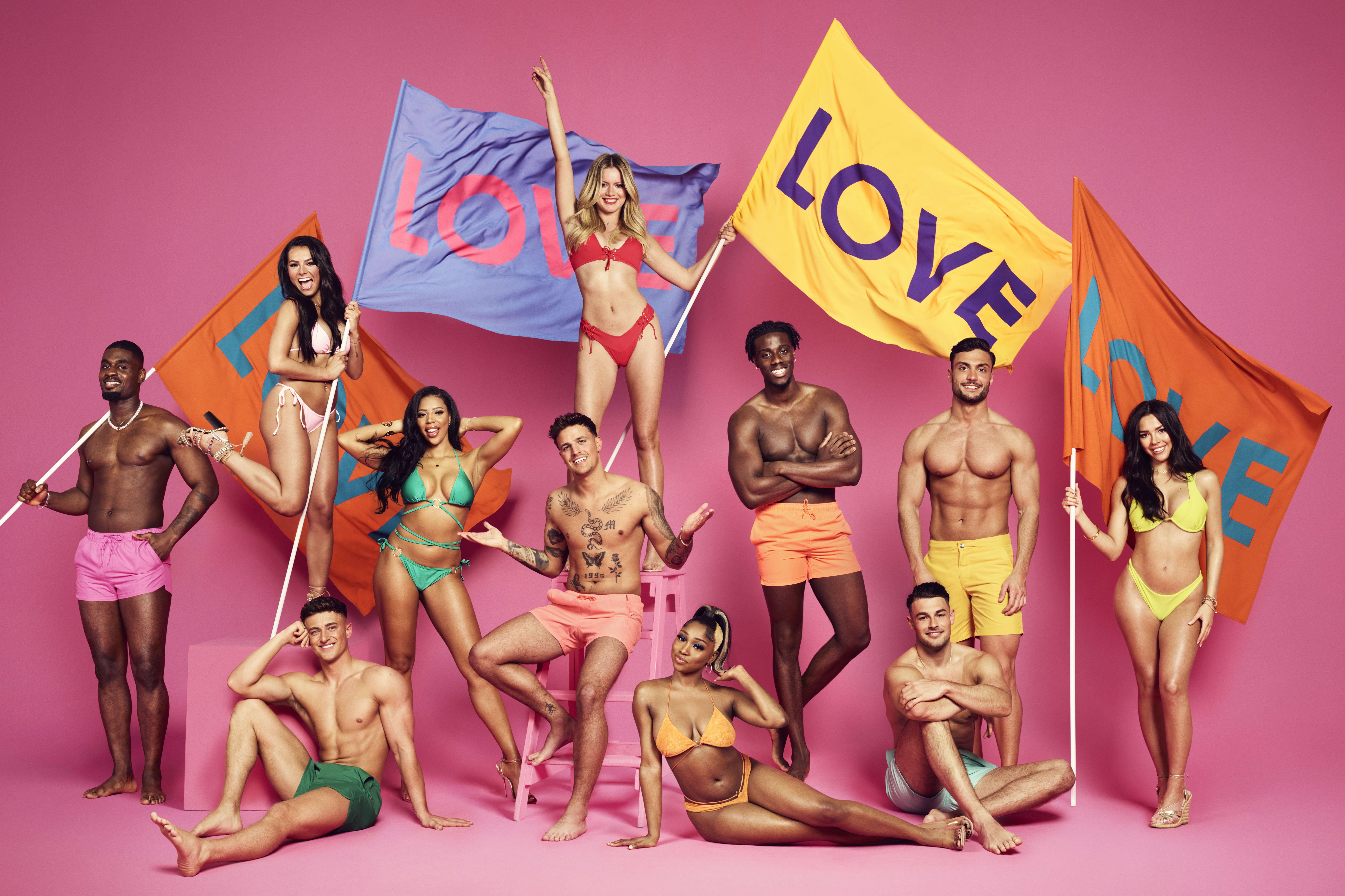 “Channel 4 approached our agency looking to sign up people who went back to their normal jobs after the show but also the names that became rich and famous. Maura Higgins has been asked and Olivia Attwood too,” an insider said.

“I was surprised to hear those two names as they both still work really closely with ITV, but I suppose if Channel 4 is including success stories, then you don’t get much better than them.”

The show has seen many former contestants thrive and fail. Some have gone on to enjoy hugely successful careers in the spotlight. Molly-Mae is the show’s biggest success story, as she’s estimated to be worth £6million. 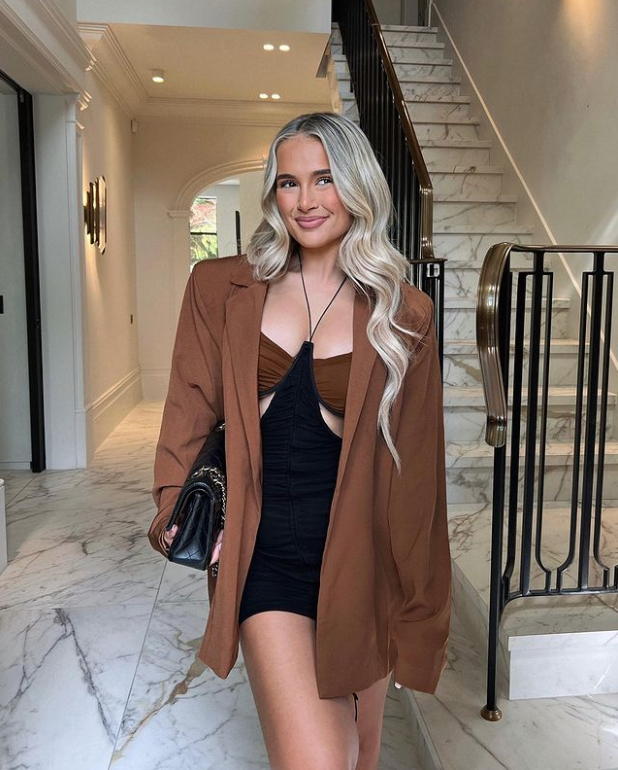 Other contestants chose to return to a quiet life after their media contracts dried up. There are also some tragic stories that came from the show, including contestants Mike Thalassitis and Sophie Gradon who both took their own lives.

The show will explore every type of story which came from the show.

For now, we have no details on when the series is expected to land.