Maura Higgins Opens Up About Her Relationship Status In Q&A

Maura Higgins has given her followers an update after she was inundated with romance rumours.

The Love Island star appeared to hint that she had found love as she jetted off to Paris for a “fairytale”.

She was also spotted at a barbecue with a footballer Connor Wickham causing speculation that they were a couple.

And now Maura, herself, has weighed in on her relationship status. 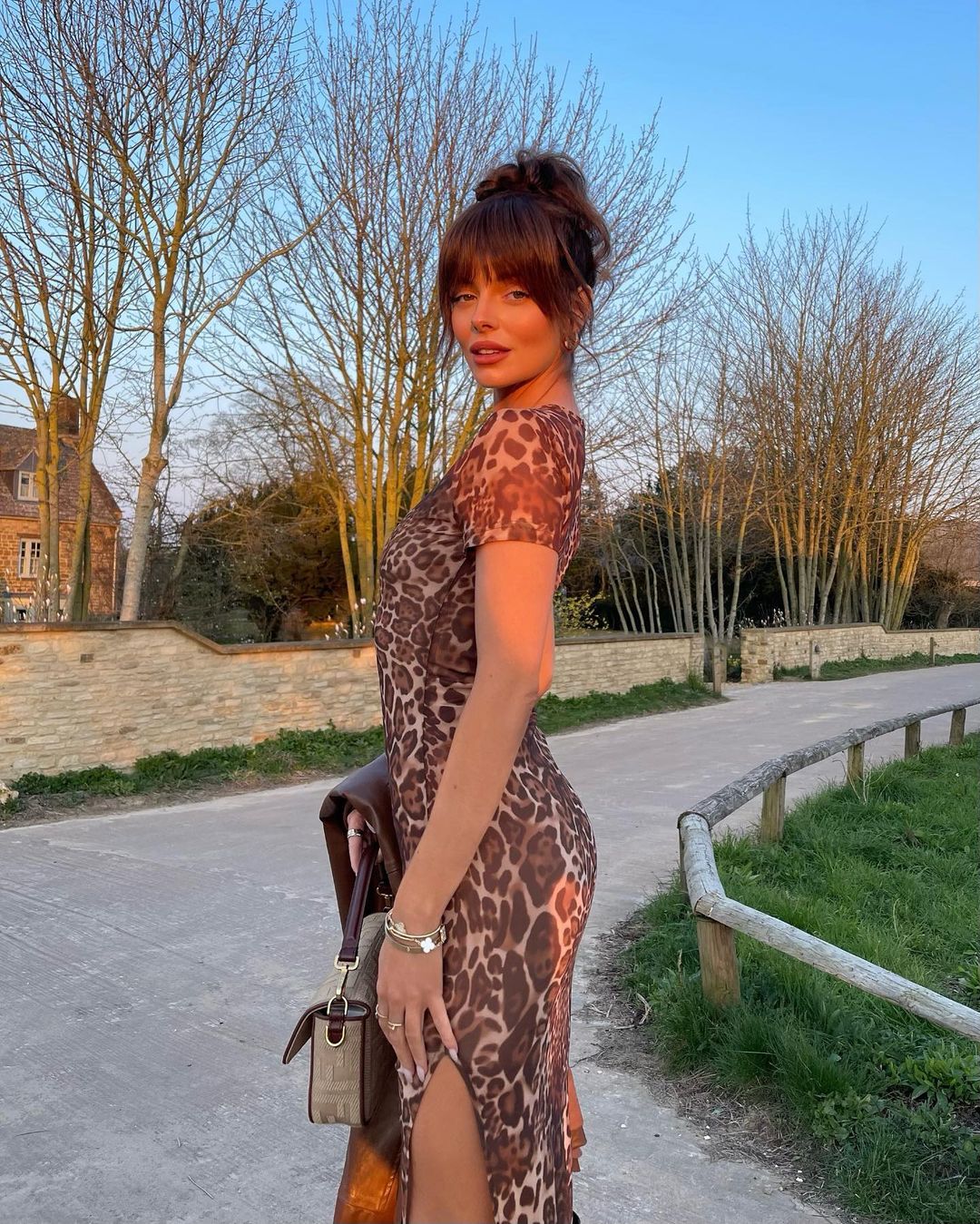 She now has revealed she “couldn’t be any more single” during a Q&A on Instagram.

“This question just never stops coming up. Like every single Q&A I do ‘are you single, are you in a relationship, are you dating, have you a bae?’” she admitted on social media.

“Like YES, I’m single. I’m very single, I couldn’t be any more f***ing single, I may as well just go into Love Island again!” 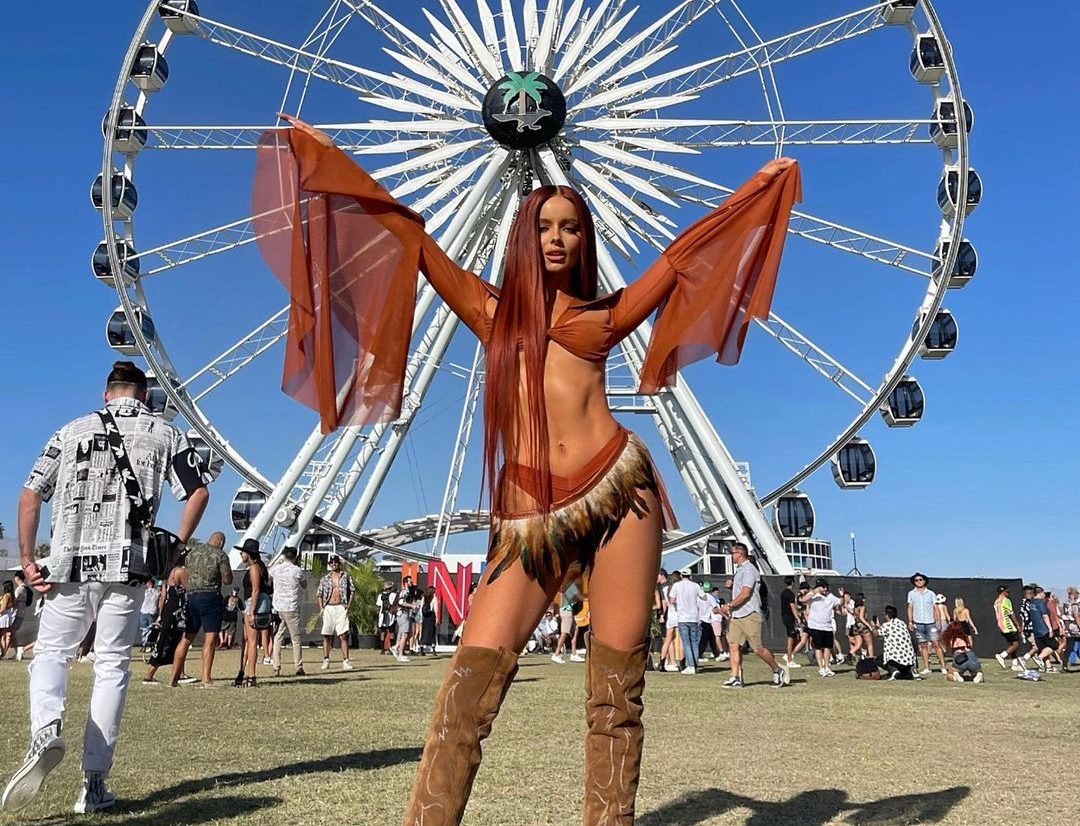 She then shared what she looks for in a partner.

So it looks like our Maura is still single. We mean, who said you needed a man to have a fairytale!