G'day Jessie and Aaron, welcome (back) to the Love Island villa! 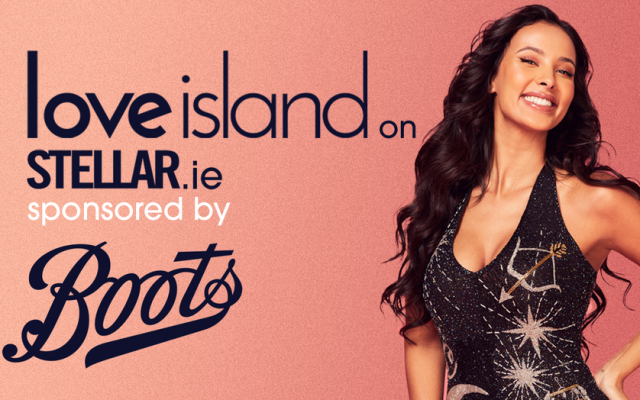 Last summer Love Island shocked fans by bring back former islander Adam Collard, it looks like this will be a new recurring theme with bombshells, as two former islanders have just re-entered the villa.

But this time with another twist!

As former Australian Love Island Jessie Wynter and Aaron Waters headed to South Africa to take part in this year’s UK Love Island. But who exactly are these Aussie islanders? Well if you’re in need of a refresh, we’ve got you covered.

Get ready to say G’day to Jessie and Aaron!

Personal trainer Jessie appeared on the 2019 season of Love Island Australia and brought plenty of drama.

Opening up about their breakup, she told ITV: “I’d been on the show for quite some time before he came on, so I feel like the relationship was slightly unbalanced in that way – he knew a lot more about me than I knew about him. When we got out of the Villa I thought everything was great and fun, however I just don’t think we were both on the same page.”

During her time on the show, Jessie became a fan favourite for her one-liners and comebacks, so naturally she’ll be a pretty welcome addition to the UK version.

In need of a run down on Jessie’s Australian antics? Well look no further…

Aaron appeared on the 2021 series of Love Island Australia and did fairly well, reaching second place with partner Jess.

The model from Perth eventually jumped back into the dating scene after his split from Jess. Now looking for love, on the show’s UK edition.

But Aaron is determined to not have history repeat itself, taking some lesson from his past experience on the show into the South African villa.

As he told ITV: “When I was in the Love Island Australia Villa, I didn’t open myself up to other opportunities that I could’ve possibly had. This time round I want to be testing the waters by being open-minded and giving everyone a chance.”

“In terms of my experience in the previous Villa, I went in there wanting to be myself and I can truly say I felt comfortable in myself in every way so I’d never change it.”

If you want an inside glimpse at Aaron’s time in the villa, we’ve found one of his most iconic scenes.