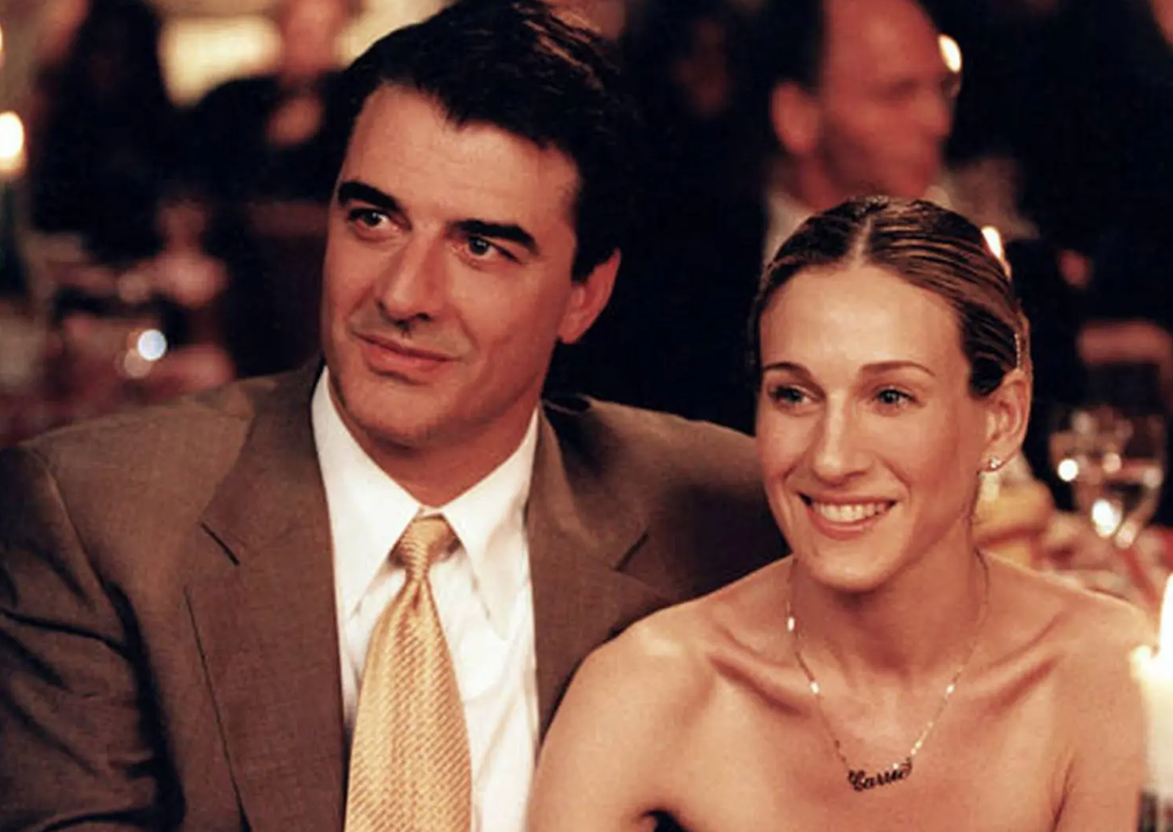 With And Just Like That set to air this month, the stars of the show are doing the usual rounds with the press, promoting the show and answering questions on what we can expect the new season to bring.

But of course, a SATC revival without one of the main stars; Kim Cattrall AKA the infamous Samatha Jones, is always going to be a hot topic.

Rumoured to have turned down the role due to an ongoing feud with leading lady Sarah Jessica Parker, the BTS falling out has seen Kim call SJP hard to work with during an interview with Piers Morgan as well as claims that she could be “nicer”.

However, despite SJP admitting that there was no wrongdoing, it looks as though SJP’s on screen love interest Mr Big; played by Chris Noth has a few thoughts to share too.

Speaking to the Guardian, Chris explained that these mean descriptions of Sarah Jessica Parker just don’t match up.

“I have to tell you, I have absolutely no idea what her thinking is, or her emotions. I do know that I’m very close with SJ and [Kim’s] descriptions of her don’t even come close.”

A post shared by Sex and The City (@satclines)

Continuing, he added his sorrow over seeing the pair fall out:

“I liked her [Kim], I thought she was marvellous in the show and some people move on for their own reasons. I don’t know what hers were. I just wish that whole thing had never happened because it was sad and uncomfortable.”

Sharing his last few words on the claims, and here’s where things get spicy, Chris Noth added that he believes SJP is a “target” for claims like these and that people just love to be ‘nasty’.

“I just don’t like to see anyone talking down about SJ because she’s a target and people can be nasty. I feel very protective of her and I was not happy about that. That’s all I’ll say about that.”

December 9th is the date for your diary to see And Just Like That… Sky Comedy and NOW TV.