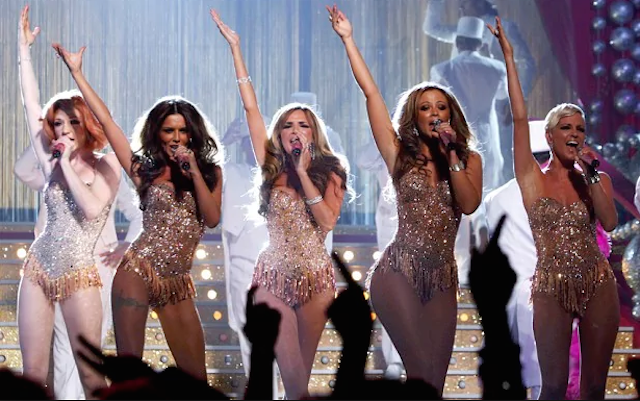 A Girls Aloud reunion might be on the cards according to Nadine Coyle.

The former girlband suffered the loss of their fifth member Sarah Harding earlier this year after her battle with breast cancer, but as the bands 20th anniversary looms, there could be a chance for them to return as a foursome to honour their late friend.

Speaking to The Mirror Nadine Coyle spoke about Sarah’s passing and how it is still a hard time for them, but when asked about a possible reunion added, “It is our 20th anniversary next year and it would be really nice for the fans for us to do something.” 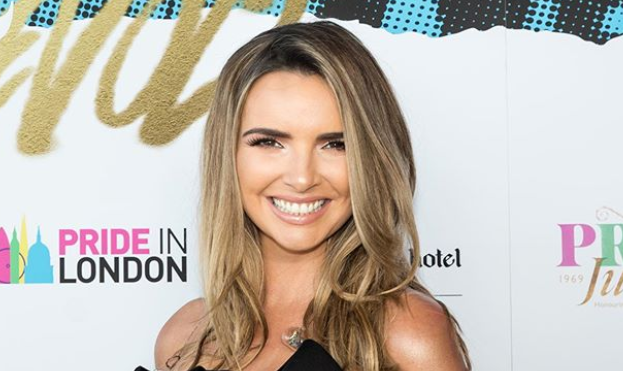 The band have previously spoken of a reunion, in 2020 Kimberly Wyatt told The Sun, “We do have an anniversary coming up. It will have been 20 years in 2022, it’s a long way off still. Everybody is busy at the moment, but I have a lot of love for all the girls, I’m proud of all of them.” Kimberley continued, “All the songs feel like a distant memory, but if I hear them then I think they’re good. I’m glad I still get to spend time with the girls and see them.” 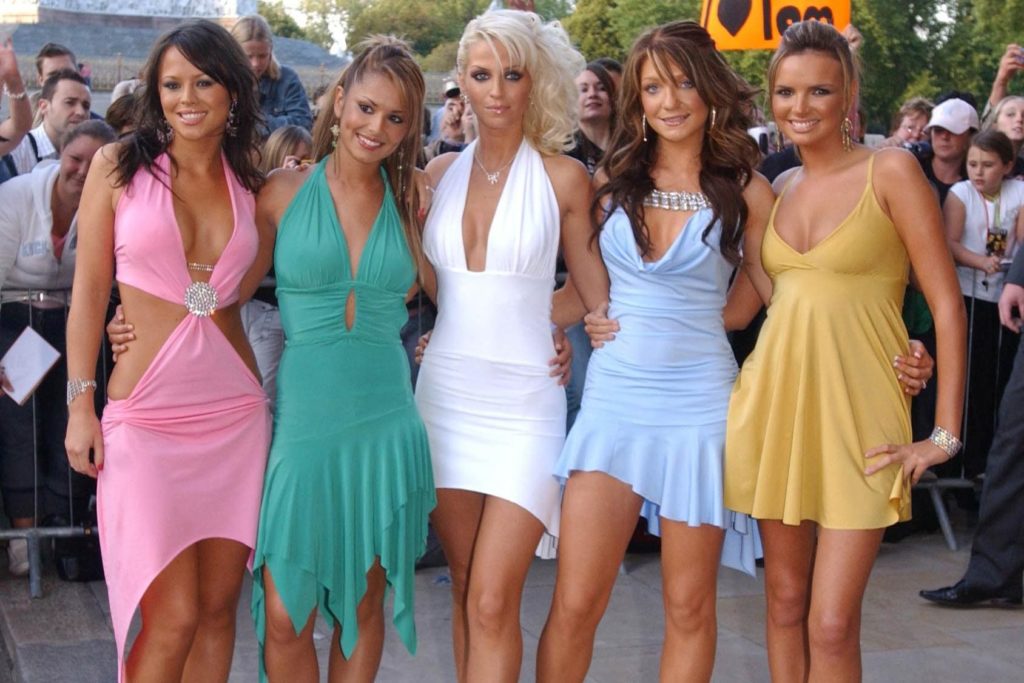 While Nicola Roberts said on This Morning, “I would love to get back with the girls and us put on a show, and just put it on for the fans really. That was our favourite thing to do, was to do a show. So I think that we just have to cross that bridge when the anniversary comes and see where we all are.”

A source told The Mirror that the reunion will now be more about honouring Sarah and keeping her memory alive.

We hope this happens, seeing the girls on stage again and hearing their absolute bops would be a dream!