"I didn’t leave the house for 3 months" 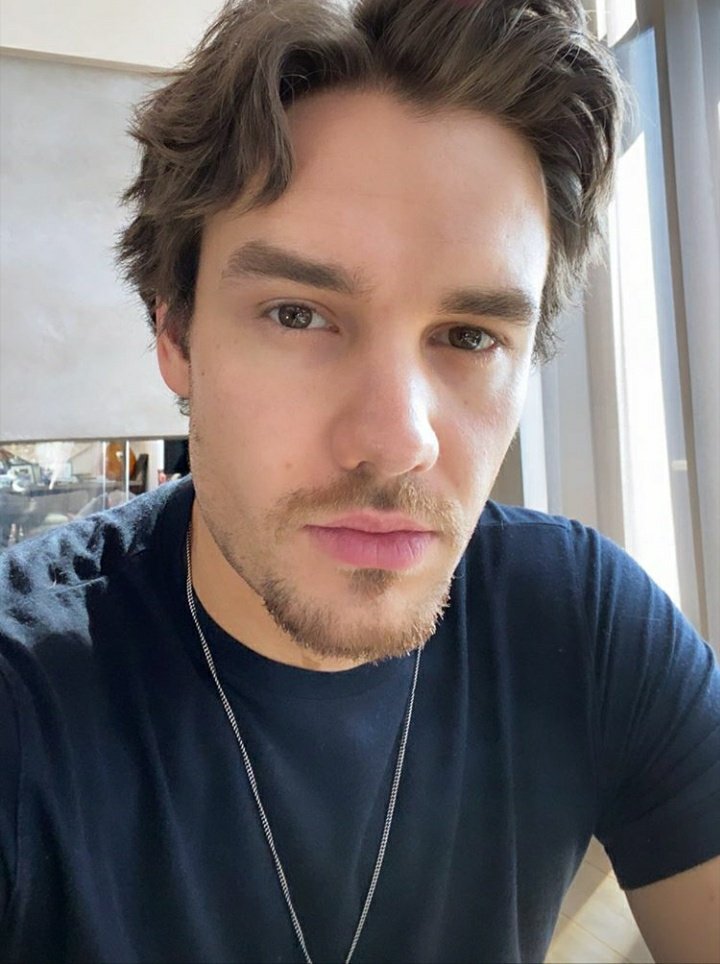 Liam Payne has opened up about the interview he did with Logan Paul on his podcast, ‘Impaulsive’, and the backlash he received from the public as a result of it.

On the podcast, Liam made some comments about his time in the boyband One Direction and his success as a solo artist since the band parted ways. He spoke particularly on Zayn Malik, and his relationship with him, throwing some shade his way throughout the interview.

Referring to Gigi Hadid, Zayn Malik’s ex, Liam said: “She tweeted something about get yourself a respectful man or something. That one didn’t age very well.” 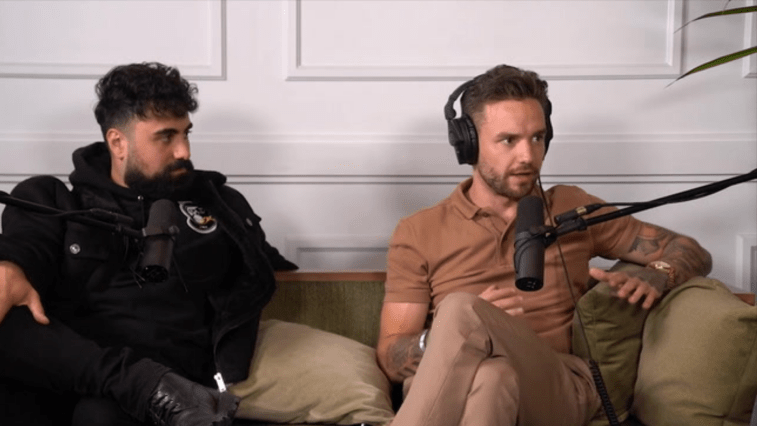 He did go on to say that he has respect for Zayn, saying: “I don’t agree with any of his actions, I can’t commend some of the things that he’s done. I can’t be on his side for that. What I can say is I understand, and your only hope is that at some point in their life, the person on the other end of the phone wants to receive the help you’re willing to give them.”

He also told a story of how he got into an altercation with an unnamed member of the band, explaining:

“There was one moment where there was an argument backstage, and one member, in particular, threw me up a wall. So, I said to him, if you don’t remove those hands, there’s a high likelihood you’ll never use them again.” 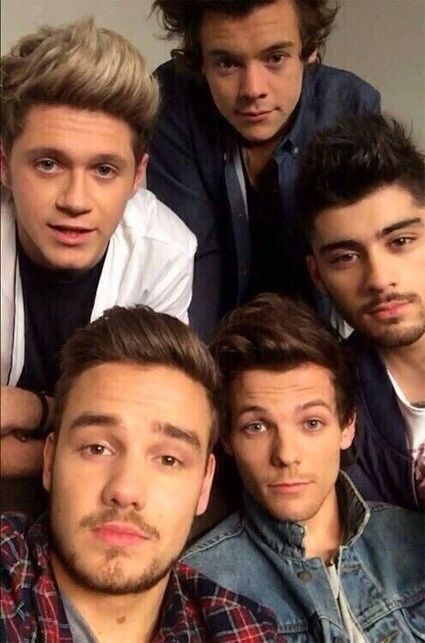 After the interview aired, people were upset with Liam and his comments. Trolling him online, now 6 months later Liam has opened up about the experience, saying that it left him in a ‘dark’ place.

“It got quite dark for me for one point when you guys turned on me. I didn’t leave the house for 3 months,” he began on Instagram stories.

Reflecting on himself, he added: “You guys know I’m sorry about all that stuff I love my boys not sure what was going on with me other than I had a problem with me and I took it out on everyone else. Never had a bigger chip on my shoulder and I’m really glad to lose it.”