Okay these two are so cute! 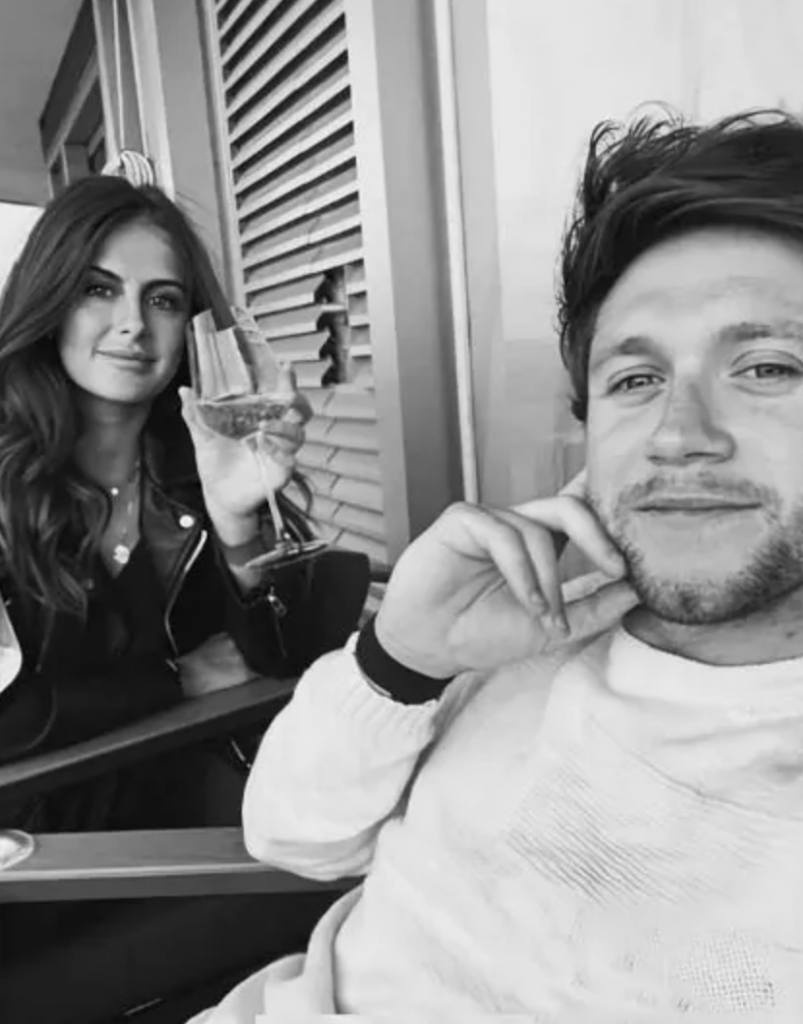 We may have a new fave celeb couple!

We’ve known for a while now that Niall Horan is off the market, but he and girlfriend Amelia Woolley are very good at flying under the radar. Now we’ve been blessed with their first official public appearance and we can’t get enough.

Niall Horan with her girlfriend Amelia at the Horan & Rose event ! pic.twitter.com/HkHmWFDi6U

Niall and Amelia made their red carpet debut this week at Niall’s Horan & Rose charity gala at The Grove Hotel in Hertfordshire.

The annual event was hosted by Niall and golfer Justin Rose and raised £800,000 for charities including Cancer Research UK Kids & Teens, Irish Autism Action and the Kate and Justin Rose Foundation. 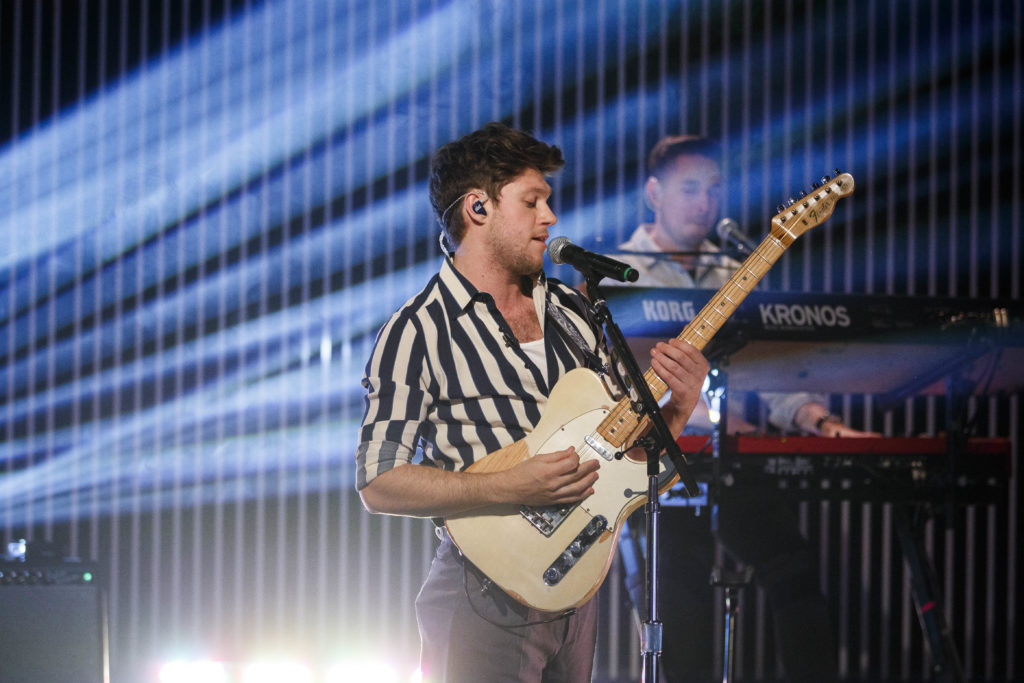 The pair looked super loved up at the event with Niall wearing a trendy mustard suit and Amelia wearing a stunning black dress with a fringe skirt and absolutely rocking it.

The pair reportedly met in London and have been seeing each other for about a year. They’ve been spotted out and about on a rare occasion looking happy and flirty, but in general the two are keeping their relationship out of the public eye.

The former One Direction star has been very private about his relationships, in the past being linked to Hailee Steinfeld and Selena Gomez.

We are delighted to see him all loved up, hopefully these two will walk more red carpets together soon.