Niall Horan’s Mam Just Spilled The Tea On His Relationship

"He’s brought her home to Mullingar" 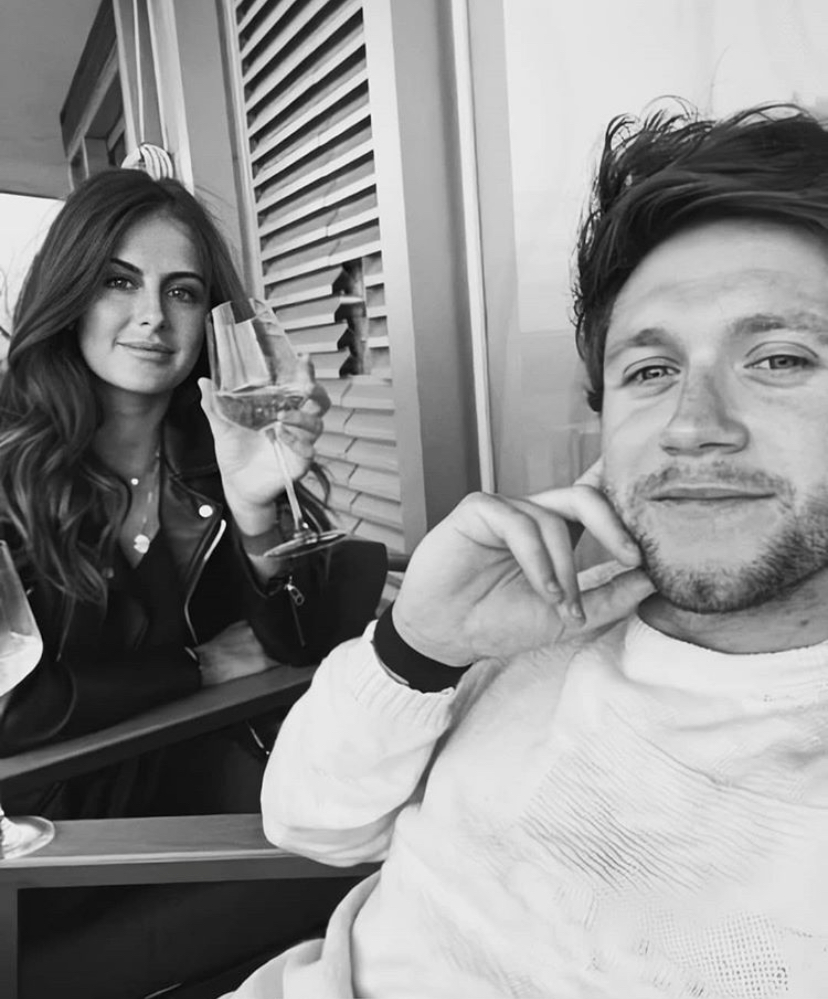 Niall Horan is a pretty private man when it comes to his relationship. We know he has a girlfriend named Amelia, but that’s about all we know.

But, for every quiet Irish man, there’s a chatterbox Irish mammy, and Niall’s mam is no exception. Maura spoke with Joe Duffy on RTÉ’s Lifeline earlier this week, and gave us the tea on their relationship.

Calling Amelia ‘lovely’, she said that she’s been introduced to the family at home now.

“He’s brought her home to Mullingar… She’s a lovely girl. She’s from England and she’s not in the business so that’s a good one!” Maura said. 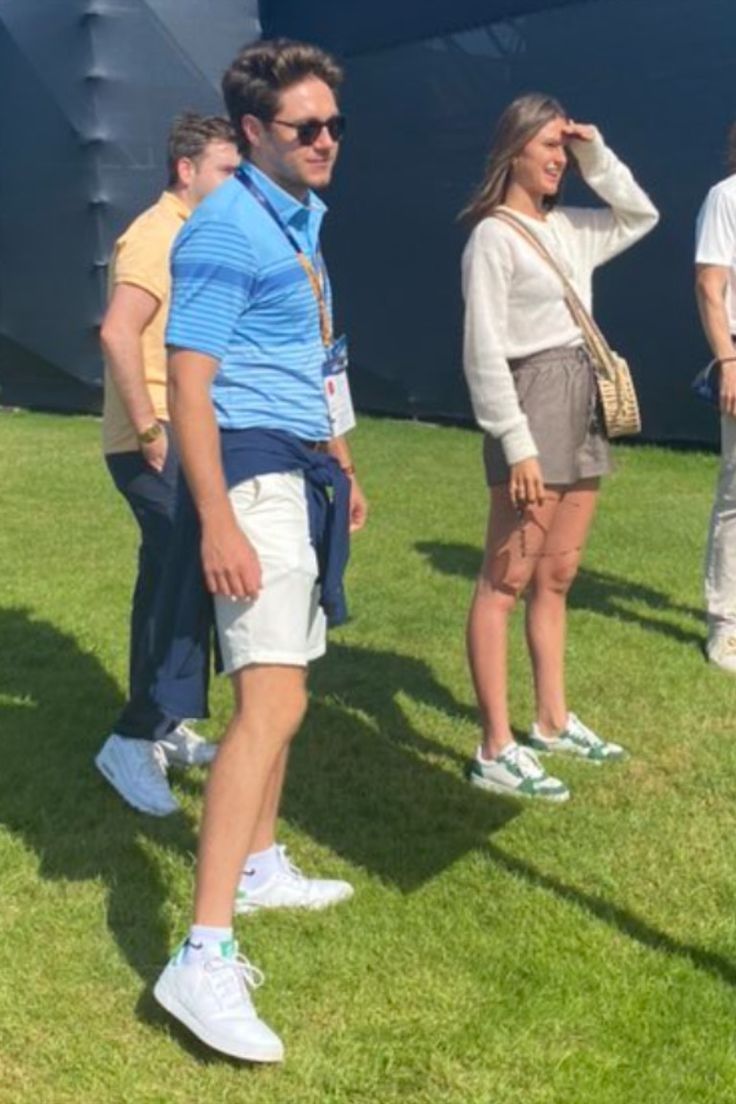 Niall was previously in a relationship with someone who ‘is in the business’, American singer and actress Hailee Steinfeld. The pair’s romance was short-lived and ended in 2018.

Amelia is originally from Birmingham in the UK but lives in London where she works as a commercial assistant for luxury shoe brand Nicholas Kirkwood.