Olivia Wilde And Jason Sudeiki’s Nanny Dropped A Bombshell About Their Split, But Apparently It’s Not True 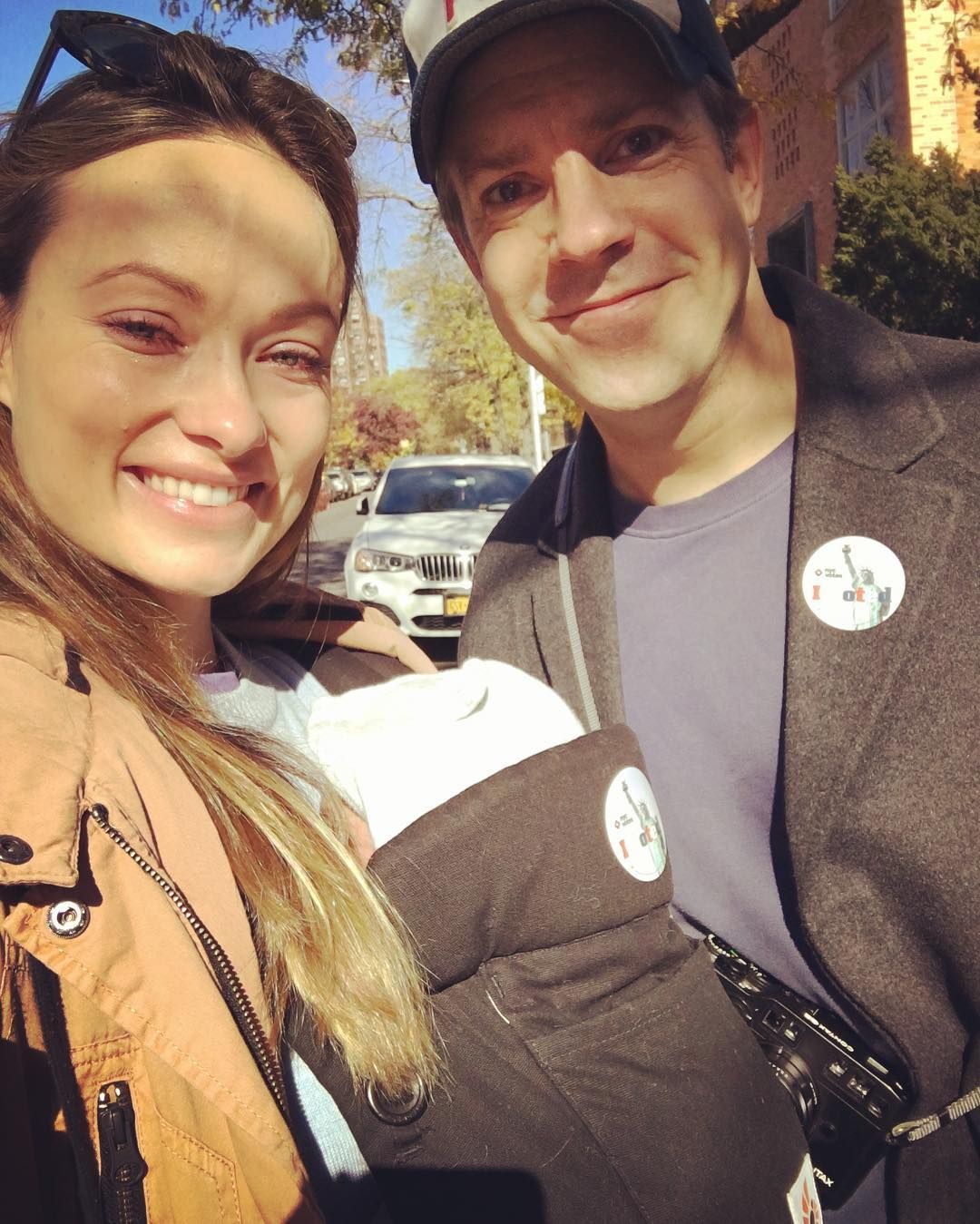 Olivia Wilde and Jason Sudeikis have released a statement claiming that the accusations made about them by a former nanny are ‘false’.

It comes as the nanny released an exclusive interview with the Daily Mail where she seemingly lifted the lid on Jason and Olivia’s ‘messy’ split.

Going into detail, the nanny, who has chosen to remain anonymous, has claimed that Jason was distraught after he found emails between Olivia and Harry on her old Apple Watch.

“On the Monday morning (of) Nov. 9, when I came back from a weekend off, (Jason) was crying a lot, crying and crying. I didn’t know what had happened at all,” she says.

“After I’d got the kids ready, Jason came upstairs and was having some coffee. He was crying and a mess, saying, ‘She left us. She left us!’” Continuing on, she also shared a story of how Olivia once left their family home and their children to go to Harry’s house for dinner, bringing a special salad and dressing for him to eat. Upset at the situation, the nanny alleges that Jason threw himself under her car to stop her from driving away.

She also said that in February of 2021 she was fired by Jason when he was in a ‘drunken rage’. Despite their parting, she says that she still feels for him.

“I feel for Jason because he really wanted to make things work, he tried. He left everything to go to therapy and to try harder to do better and it didn’t work out.” 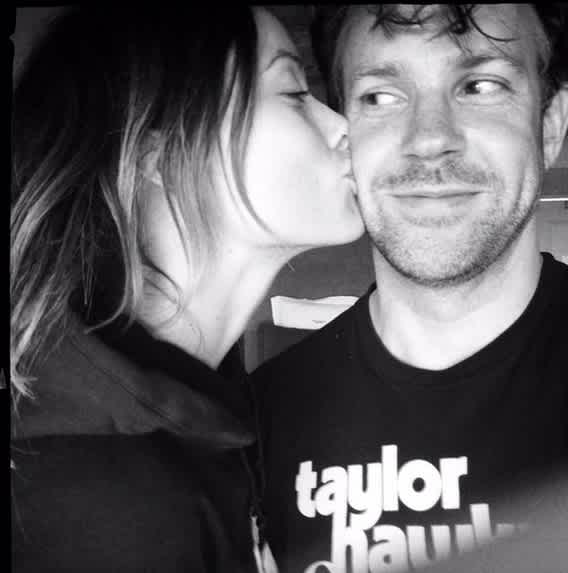 Now, however, both Jason and Olivia have released a joint statement, claiming that everything that nanny has said is fabricated.

“As parents, it is incredibly upsetting to learn that a former nanny of our two young children would choose to make such false and scurrilous accusations about us publicly,” they told CNN.

“Her now 18-month long campaign of harassing us, as well as loved ones, close friends and colleagues, has reached its unfortunate apex.”

Concluding the statement, they said: “We will continue to focus on raising and protecting our children with the sincere hope that she will now choose to leave our family alone.”

Olivia and Jason continue to co-parent their children, while living separately.