"I’m happier than I’ve ever been" 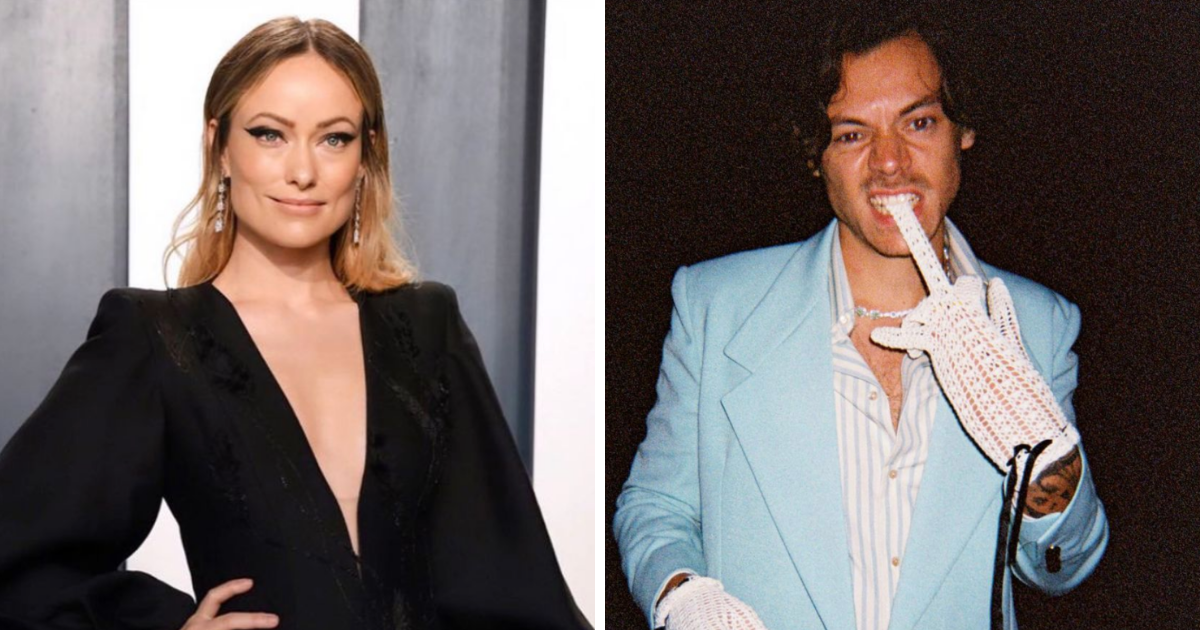 Olivia Wilde and Harry Styles broke the internet earlier this year when they were papped holding hands at a friends wedding. Since then they’ve been going solid, well we assume, reguarly being spotted out and about together. We can only assume things are good between them as neither have addressed their relationship publicly, well, until now.

Gracing the cover of Vogue’s January 2022 issue, inside Olivia spoke about everything from her career, to being a mother, and she also got candid about her new relationship.

Olivia addressed the media coverage the relationship has recieved, pointing out that headlines have been ‘particuarly harsh’ due to their 10-year age gap. However, this isn’t something the two allow to phase them.

“But I think what you realise is that when you’re really happy, it doesn’t matter what strangers think about you”

Continuing on she added:

“All that matters to you is what’s real, and what you love, and who you love.”

Olivia has moved on from the world of acting to the world of directing. Her most recent movie ‘Don’t Worry Darling’ is set to drop next September, starring Harry Styles, with it being reported that the two grew close while working on set together.

“In the past 10 years, as a society, we have placed so much more value on the opinion of strangers rather than the people closest to us,” Olivia continued.