"I like Adam, he’s a lovely guy I just didn’t think it was fair on her" 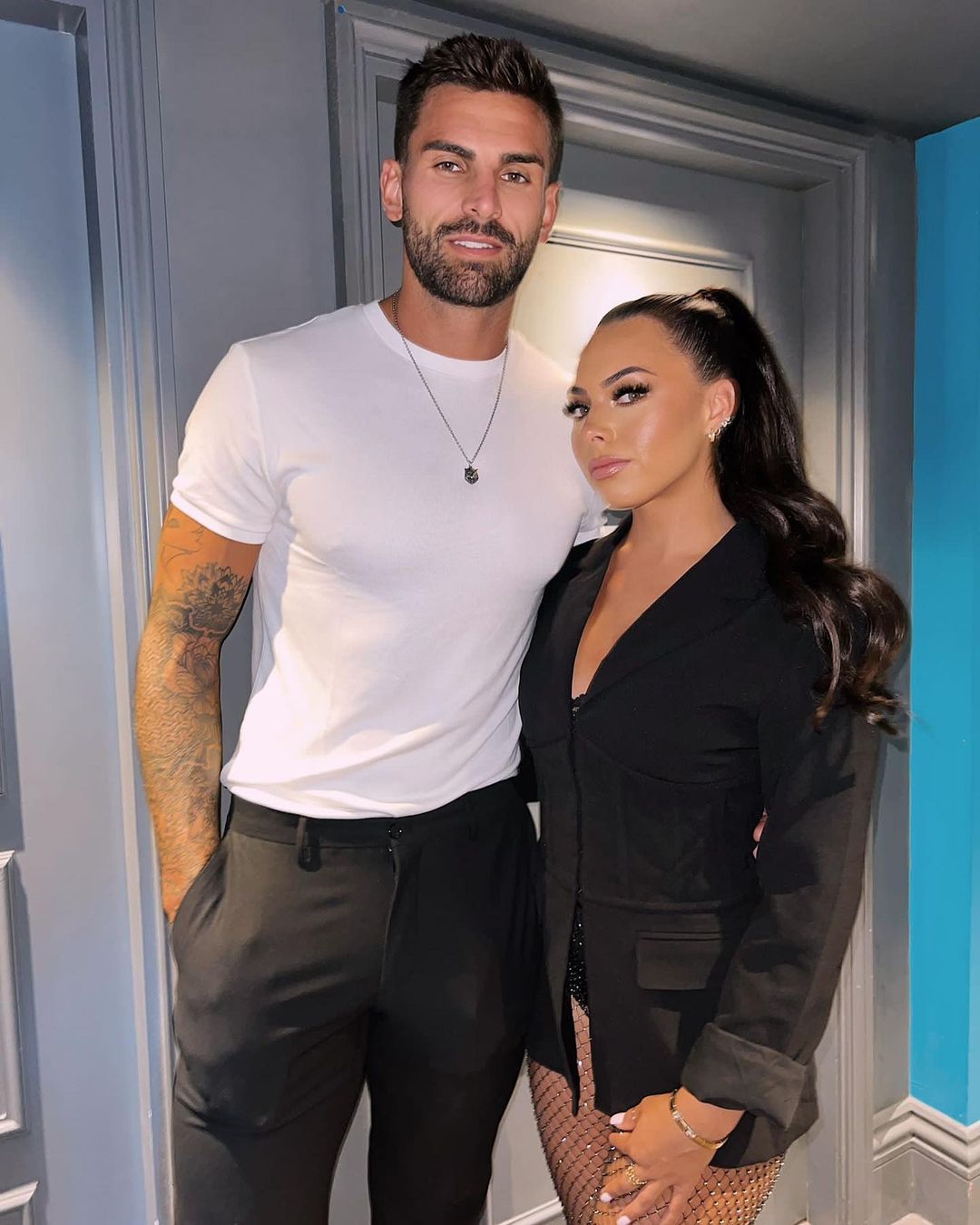 Ekin-Su Cülcüloğlu has weighed in on the Paige Thorn and Adam Collard alleged break up.

“Love Island is a bubble, it’s almost like a different world – it’s not real. But, when you come out and get… Men will love the attention when they come out, it’s overwhelming but, Adam’s already had that. So I just felt it was a bit wrong.”

Continuing on, she also said that she was rooting for the couple after leaving the villa, but ultimately, it just wasn’t meant to be.

“I was not happy about that because I thought they were great. I like Adam, he’s a lovely guy I just didn’t think it was fair on her.”

Adding her final thoughts she said: 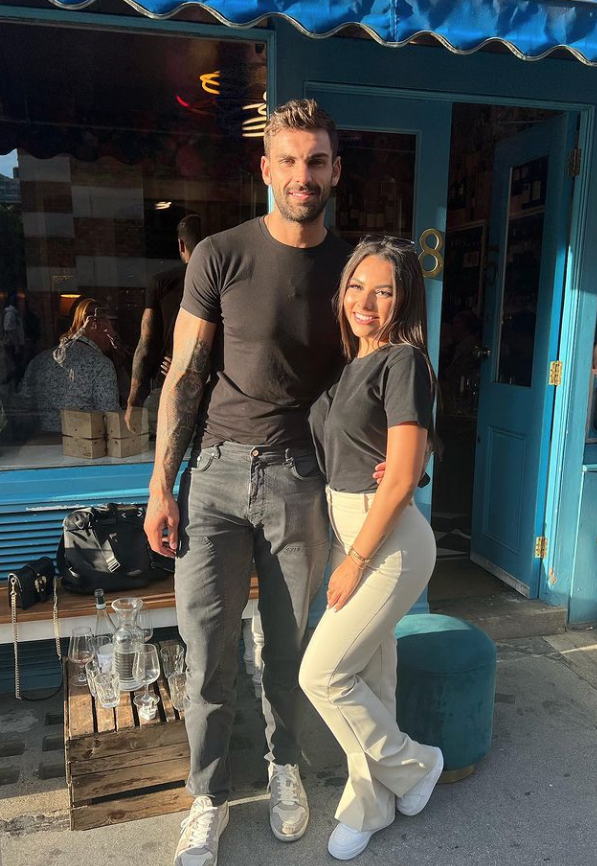 News of their split broke just last week. A source recently said that the two were on a break after Adam was spotted with his arm around a mystery woman during a night out.

Although Paige believed that Adam didn’t ‘do anything’ the source said that Paige still chose to spend some time away him.

After that, all pictures of Adam were deleted from Paige’s social media, hinting at a permanent break.

Both Adam and Paige are yet to publicly confirm or deny the split.