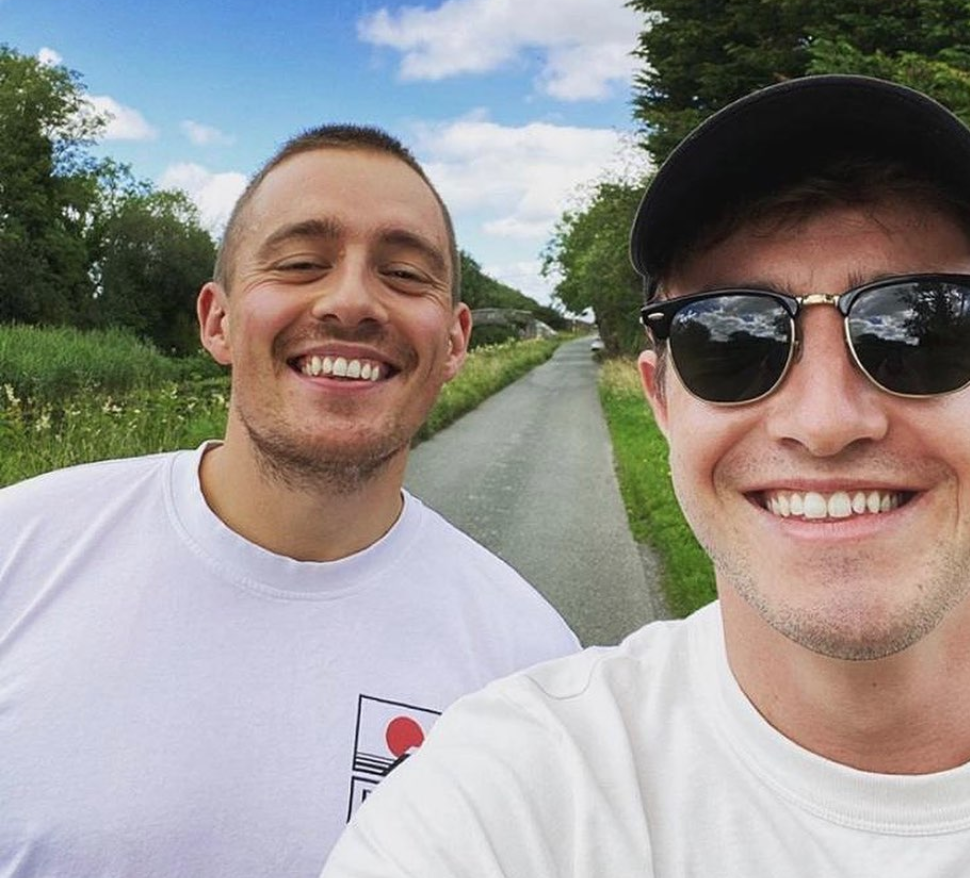 Paul Mescal has left us in stitches as he recently attempted a Cork accent on television.

During their chat, the rapper brought up how the Jamaican accent and the Cork dialect sound pretty similar, and so there was only one thing left to do, have Aisling and Paul speak in the accents.

Reading from a script, Aisling launched straight in with a pretty accurate accent, telling Paul ‘watch yerself now’. The audience immediately cracked up, and then it was Paul’s turn to say something.

“We need the wickedest wood” he says before laughing when the audience erupts, saying ‘that’s the cork accent, that’s how you say wood’.

The studio came to the conclusion that the Cork accent is indeed pretty similar to the Jamaican accent, and for pretty obvious reasons.

The accent isn’t the only thing Paul got up to on the show either, as behind the scenes he got a crash course in Scouse slang, Recorded for our entertainment Paul was presented with a number of Liverpudlian phrases and was left to decipher the meanings of them himself, and the outcome? hilarious.

Take a look for yourself.