Fancy a pair of Paul's shorts? 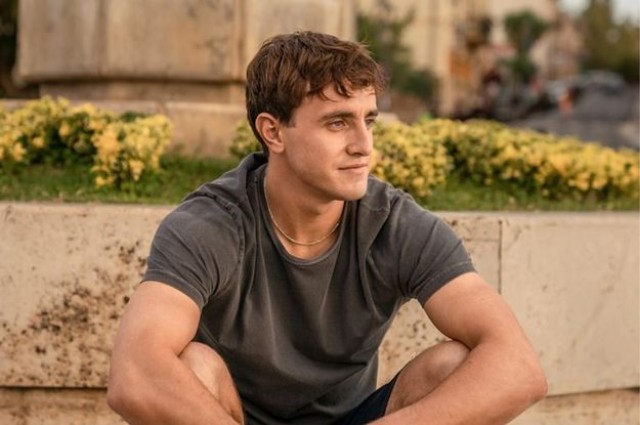 The world has never been the same since Paul Mescal wore GAA shorts on Normal People. The Maynooth man was then pictured out and about in a selection of O’Neills gear.

He featured in the pages of GQ in his Kildare togs, making this simple item of clothing high fashion now.

Now a pair of his shorts are being auctioned off to raise funds for Ukrainian filmmakers.

The blue and yellow bottoms were featured in Normal People and to entice you even further, they have been signed by Paul! 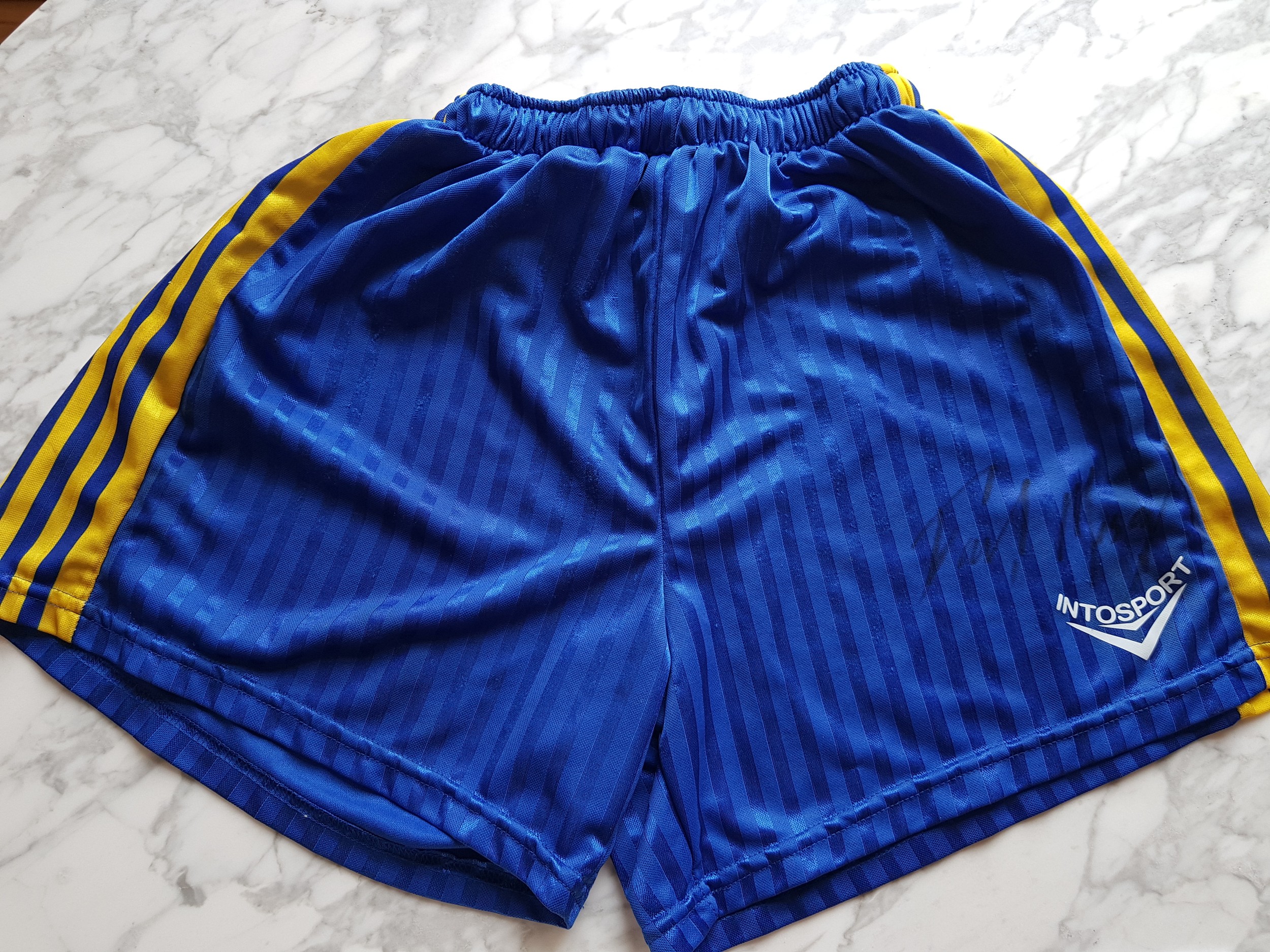 The colours, of course, are those of the Ukraine flag, making the item even more special.

The online auction launched this week as part of a campaign organised by a group of independent Irish filmmakers to help colleagues affected by the crisis in Ukraine.

A signed script of the first episode of the beloved show, as well as a signed hardback book of scripts, will be auctioned alongside signed GAA shorts worn by Paul.

Ed Guiney, Founder and Company Director of Element Pictures said of the auction, “What is happening in Ukraine is utterly devastating. 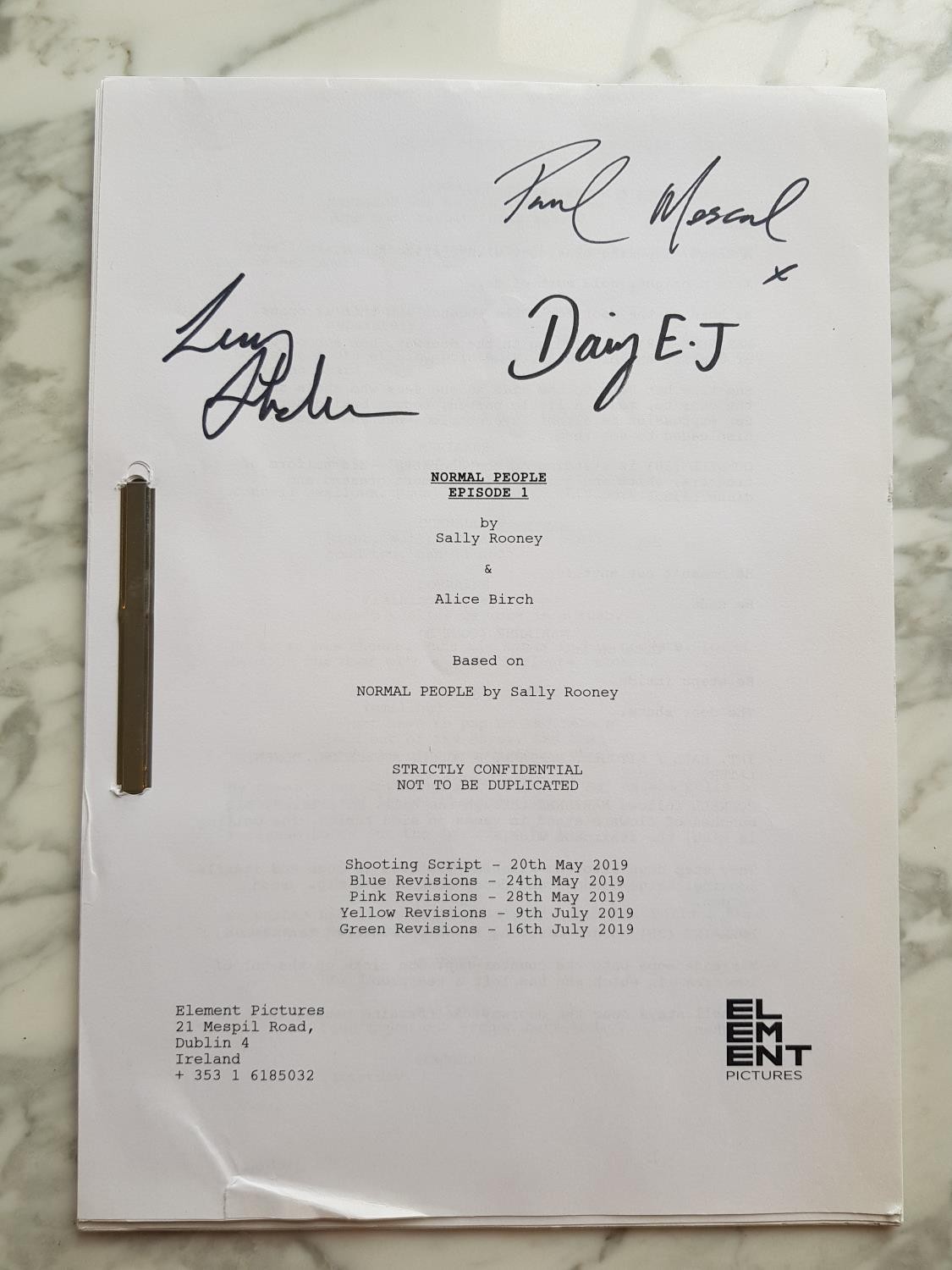 “Along with Lenny Abrahamson, we at Element are proud to be supporting these charities and admire their brilliant work to help film-makers.”

Darya Busel Chief Programmer of the Ukranian documentary filmmaker festival Docudays.ua, added, “For the past four months, Ukrainian filmmakers are risking their lives and mental health to document the atrocities of war and let the world know about the war crimes, but not only that – they are gathering footage for future films.

“I’m sure the films that will emerge from the work that is being done now, will help us to understand this historical moment when the whole world has to reconsider the principles on which it is built.”

Darya continued, “These films to come, will help us to face our traumas and to reconnect with ourselves. Because the worst thing the war is doing to you is that it takes your life from you. 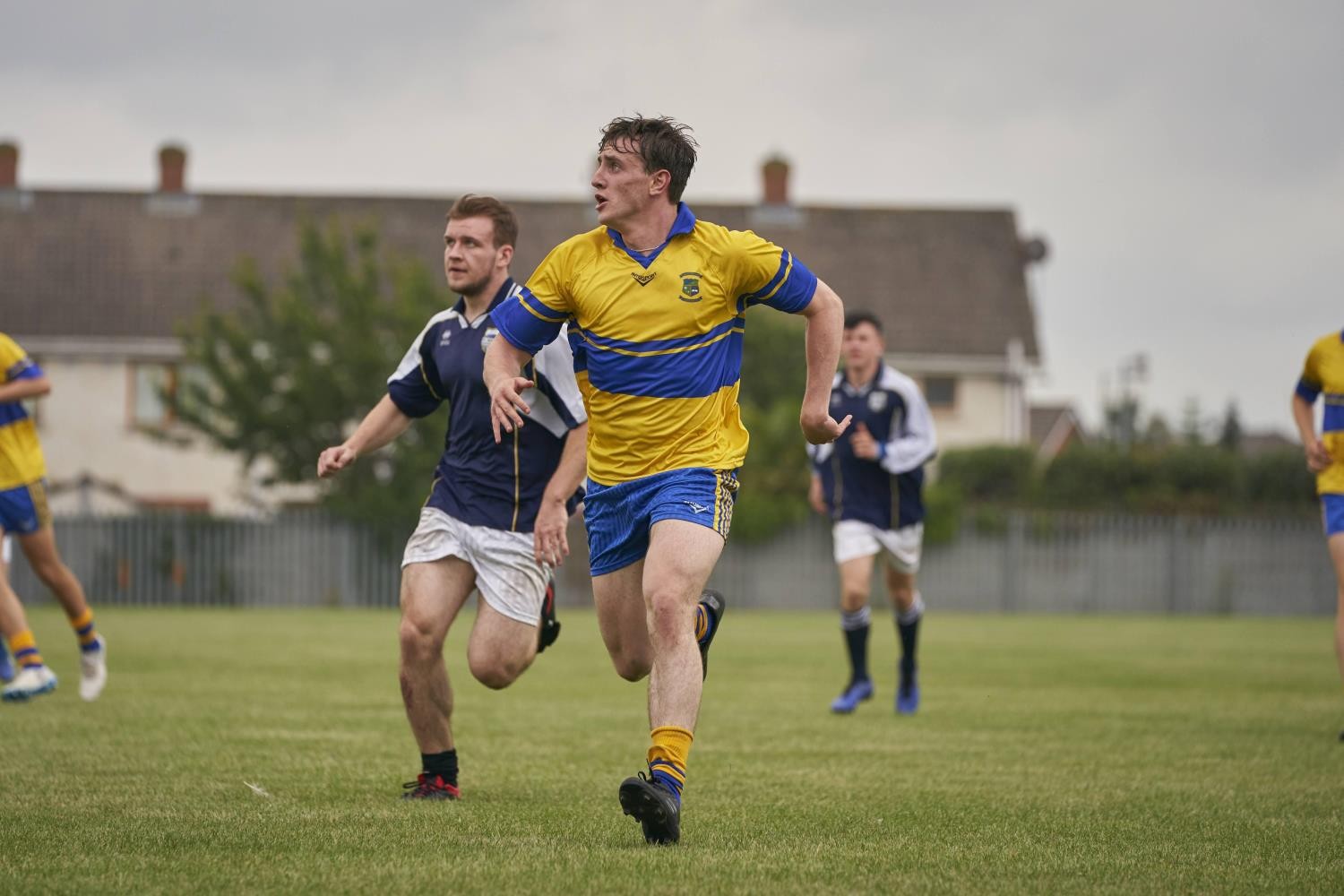 “In every possible way; you can no longer plan anything, you are parted with your loved ones, you lose your home and everything you’ve been working so hard your whole life for… and in the end, one day, you can even be killed. It’s true that maybe cinema cannot change anything in the short term but it can definitely change a lot in the long perspective.”

“On behalf of our colleagues in Docudays and in Ukrainian film, I am very thankful to all who donate to support us in doing this important work.”

The auction ends on July 17th, so get bidding!