People Are Convinced That Maura Higgins And Giovanni Pernice Have Split

Another celeb couple bites the dust? 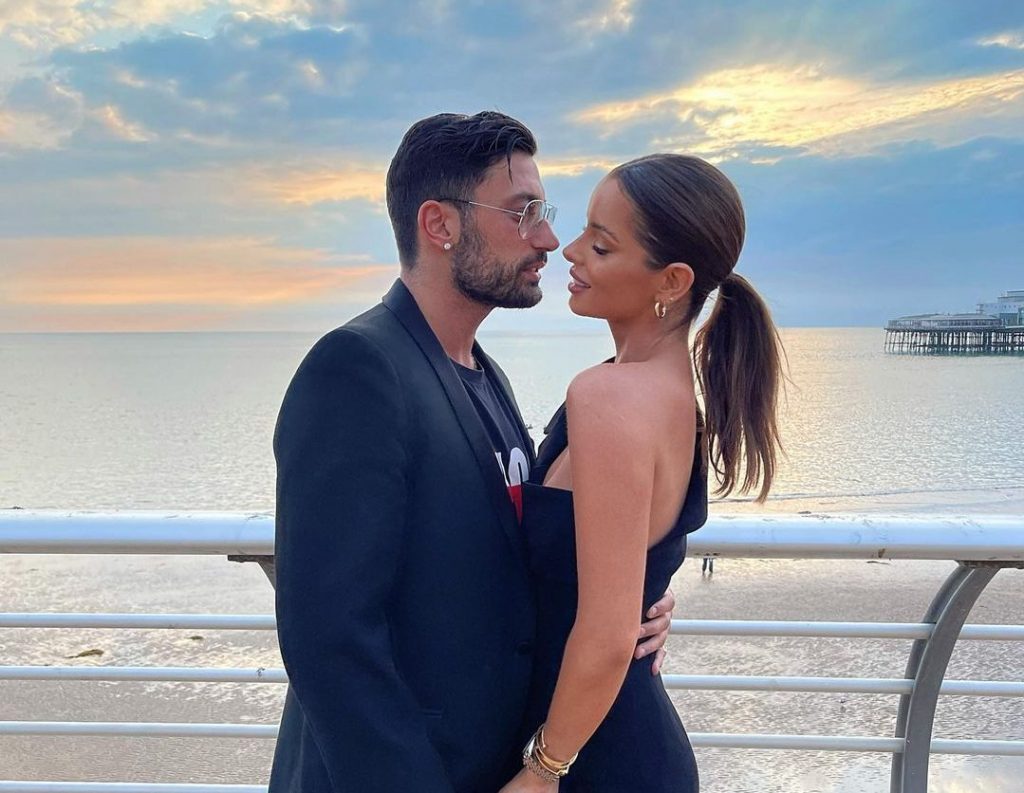 Is it the end for Maura Higgins and Giovanni Pernice?

The couple is usually very full-on with their romance and PDA, but now they have taken a major step back by deleting their pictures together on social media.

The pair were fond of a loved up snap and caption stating they were each other’s forever, but now fans are thinking it might be the end for the couple.

Maura and Giovanni were recently rumoured to be moving in together according to the Mail Online the couple may have been on the lookout for a place together, a source said: “Things have become serious very quickly between Maura and Gio and they are now ready to move things up a level by getting their own place.

“They both lead incredibly busy lives and spend a lot of time on the road working – so having somewhere they can come back to and always be together is incredibly important.

“They have been talking about it and would like to start looking as soon as they can.” 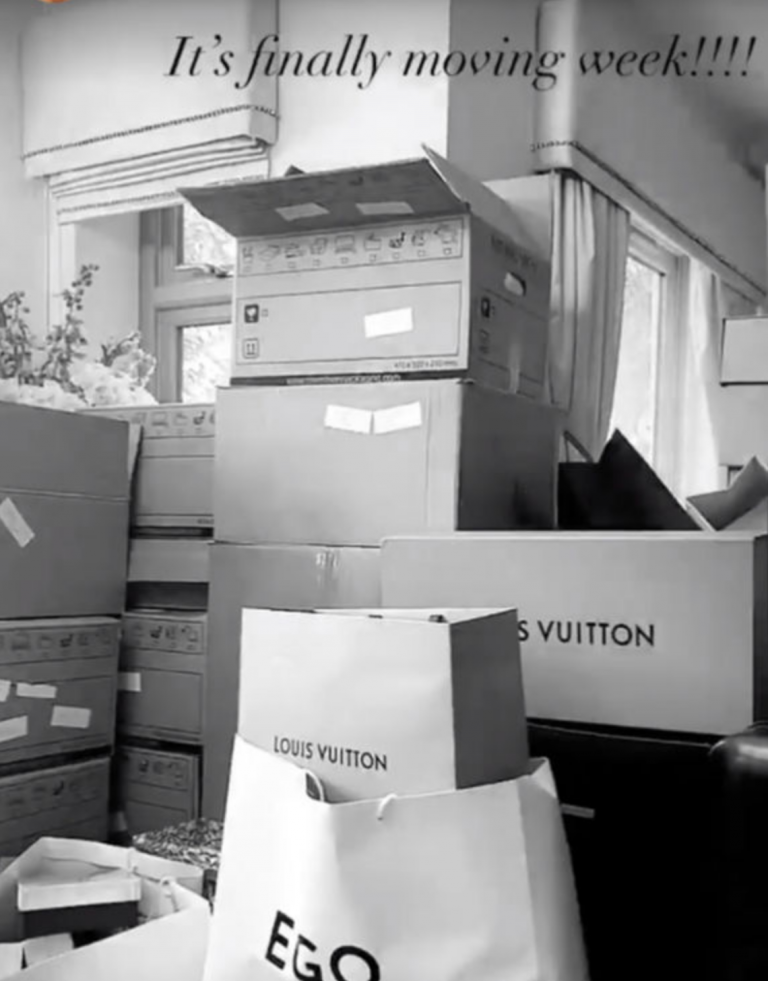 Maura also shared this snap recently, leading fans to believe they may have found somewhere.

If the couple has split, it will come as a shock to Gio’s friends who have recently shared that they thought the two would get engaged.

According to The Sun, a source said, “Giovanni has never felt like this about anyone before.

“He has fallen for Maura incredibly quickly and right now she comes before everything else in his life.”

“Nobody would be surprised if they end up getting married because Giovanni has been saying she is the one he wants to be with forever.”

We will keep you posted if we hear any more on these two!