Plus all the details about Spin 1038's amazing Love Island finale party. 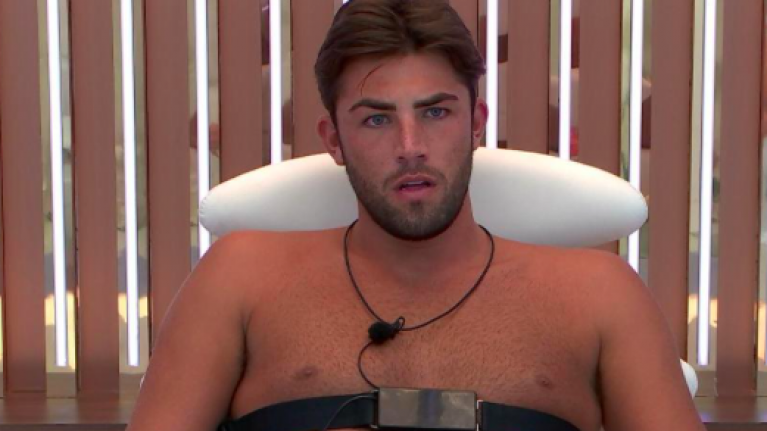 The Love Island episode we’d all been waiting for finally aired last night, and left the Islanders and viewers shook.

First up, Alex and Alexandra got their night in their Hideaway, and Alexandra’s ensemble left us all with our jaws on the floor.

But seriously, who actually to goes to sleep in that? Pass the baggy t-shirt, are we right gals?

The real drama however unfolded later in the show, when the fan favourite lie detector test came back to the villa. We had Wes ‘lie’ about how he felt about introducing Megan to his parents, Old Laura asking New Laura’s questions to New Jack (try to keep up) and not forgetting the first major bump in the road for Jack and Dani.

Just when we thought the show couldn’t get any more dramatic, tonight’s episode looks even juicier. The preview has both New Laura and Alexandra in tears after the results of the lie detector, while Old Jack is still fuming after his row with Dani. We see Jack chatting to a fellow Islander, saying:

Absolutely f*king pathetic, I’m not having this conversation – I’m going.

And it’s that clip that has sent Love Island fans into a flurry.

Me tonight wondering if jack and dani are okay #loveisland pic.twitter.com/AZisM4mdLq

Jack and Dani fighting is like when you’re 10 and your mum and dad have a disagreement and you start worrying that they’re gonna get a divorce and that the world with end… brutal. #loveisland

Okay, so Jack saying “I’m going” is probably just him heading off to calm down and make up with Dani… *crossing all our fingers and toes* But still, we are counting down the hours till 9pm to watch the drama unfold.

With less than a week left of the hottest show on telly, we are preparing ourselves emotionally for Love Island to leave our lives. But what better way to mark the ending of another fab summer than heading to Spin1038’s Love Island SPINalé Party?
Graham and Nathan from Fully Charged are hosting a beach-themed event at Twenty Two Dublin on Monday 30th July. The bash will feature a live screening of the final, a Love Island panel discussion plus villa-inspired cocktails and snacks. To be in with the chance of attending this fab event, register now on the Spin1038 website.
Tags: