Perrie Edwards Solo Music Is On The Way 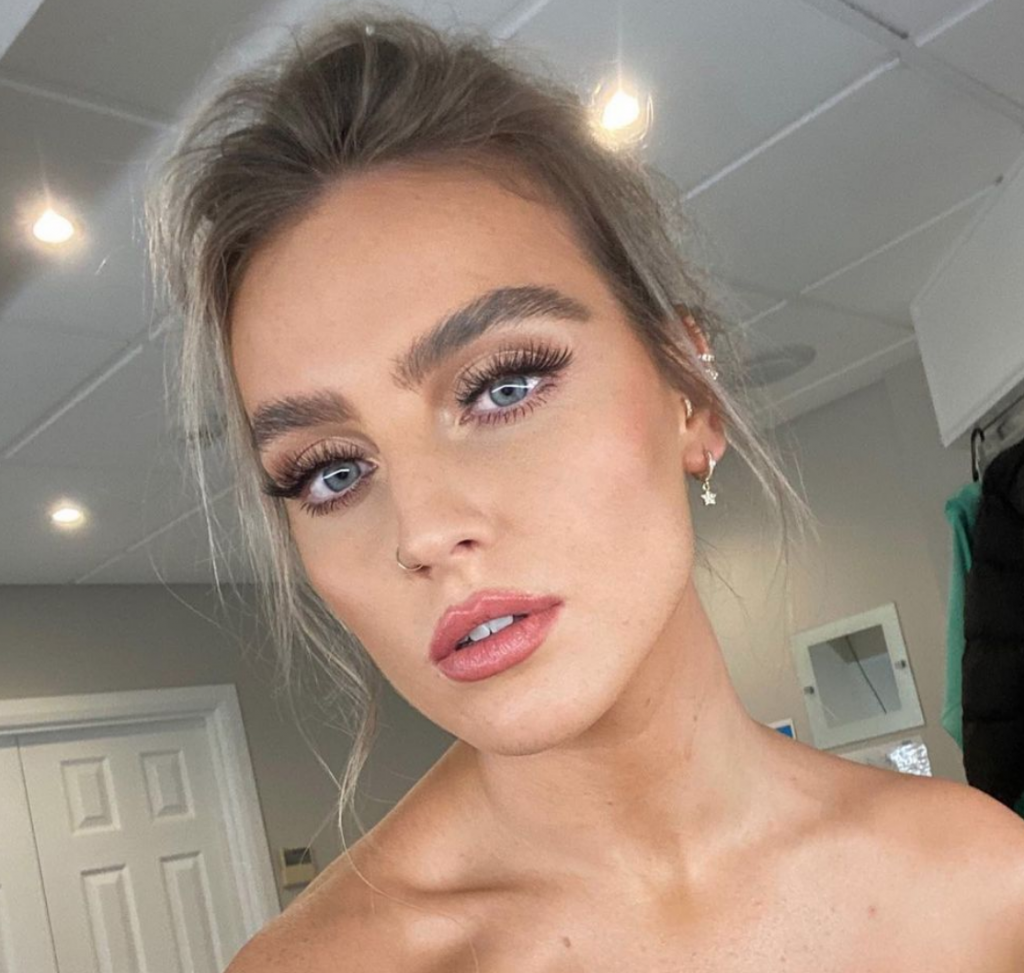 The Little Mix split is getting closer and closer and we’re not sure if we’re ready… But one thing that is getting us through is knowing we will still be seeing a lot of our fave gals, even if it is separately.

Perrie Edwards is the latest of the band members to tease her solo project, which looks like it’ll be music!

Sharing some snaps in the studio Perrie captioned her post, “Exciting things coming… 🌈”.

The post included a video of the singer jamming to something but the video was muted, which just has us all the more interested!

In January, singer and producer Kamille shared a video of Perrie bouncing her way into the studio, on her way to record some bits. Captioning the post Kamille said: “Studio wit my boo @perrieedwards.”

Naturally, Mixers and fans alike lost their minds, with one commenting:

And, we can confirm that exciting things are indeed coming, as Kamille confirmed the news in the comments section of her video.

Perrie herself is yet to comment on the news, but we’re taking Kamille’s TikToks as the green light to get excited.

We’ll keep you posted on when and what to expect from solo Perrie, eeek!