Spoiler: She adores The Notebook too. 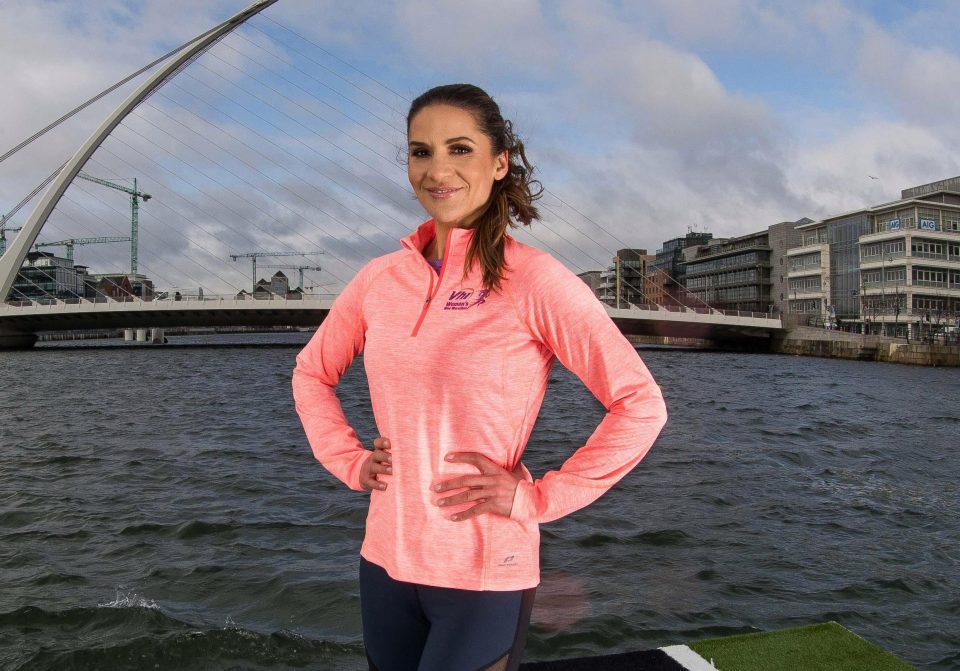 Ahead of the Vhi Women’s Mini-Marathon, Elle Gordon spoke to event ambassador Amanda Byram about her entertainment loves and lusts.

What’s the last book you read that made an impression on you?

Sapiens: The History Of Mankind. It was mind boggling, eye opening and just really comforting, actually. It’s about where we came from so it goes back to millions of years ago and the Big Bang. Basically how we evolved and why we do the things we do, how everything we do is a story. It is a really powerful book and was empowering to read. It’s the kind of book you can dip in and out of, really fascinating.

What was the first tape or CD you ever bought?

I think it was Five Star, I was slightly obsessed! It could’ve been Michael Jackson but I’m pretty sure Five Star were first. I’m an ambassador for positive image and I was at one of the award ceremonies a few years back. We were just at a round table and I was talking to this girl beside me about positive mental image and when she left I said to another girl “I didn’t quite get who she was” and she said “Oh, that’s the girl from Five Star!”

Thank god I didn’t know that when she was there, I would’ve totally gone fan-girl on her! 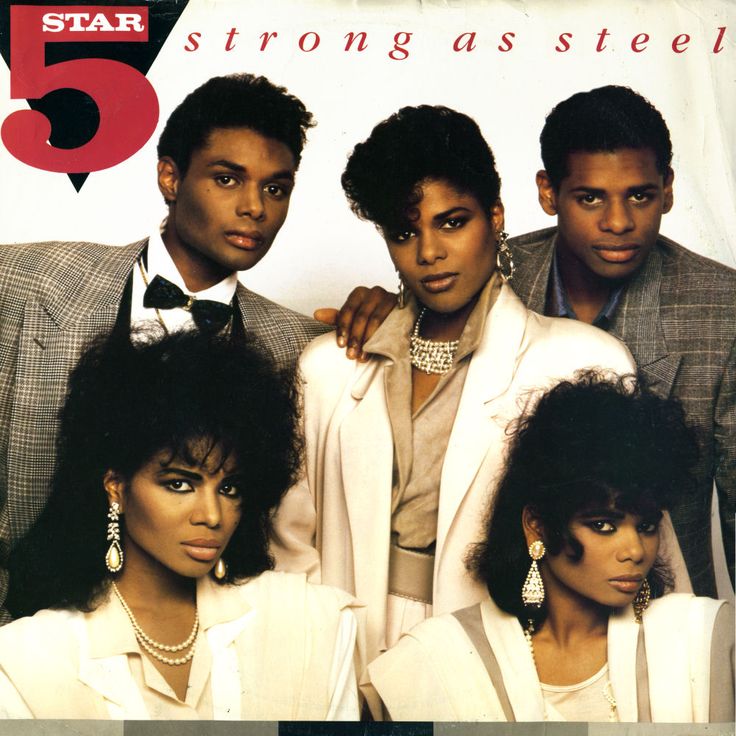 What’s your all time favourite film?

I just re-watched The Notebook for like the fourth time during the snow weekend, that was amazing. I’m also in love with Interstellar with Mathew McConaughey. I just love the story of it and the soundtrack, it’s just gorgeous. In terms of old school, It’s A Wonderful Life is one of my all time favourites. I watch it every single Christmas without fail and it’s just such a beautiful story. The Imitations of Life is another really powerful one we used to watch it with the kids and it made us cry every time. I also love Elf!

The last series I binge watched was Manhunt: Unabomber. Before that we watched The Sinner, which was fantastic.

What show could you watch repeatedly?

The Graham Norton Show. I’ve always liked Graham but I was never a massive fan but recently I’ve taken to watching his shows on YouTube and I’m literally obsessed! I’m obsessed with him, how he makes his guests feel and react – he’s really, truly a genius in what he does. Every night I watch a few of his shows and he can get me to laugh out loud, which usually is very hard to do.

What’s your favourite type of food?

I love sushi, it’s probably my favourite. I love healthy food so I’m always trying to find the next health food. I love brunches, so like poached eggs on rye and avocado but thats not really a type of food. I love sushi and Thai food but healthy, so like steamed fish with nice sauces and flavours and spices. Asian food would probably be the category I’d go for.

…and your death row meal?

This is going to sound really weird but I’ve been addicted to porridge! I absolutely love porridge, when i wake up in the morning I crave it. I put everything into it like chia, berries, nuts and seeds. I absolutely love it! So it would probably be a massive bowl of porridge, followed by a bag full of chocolate. Just a really dirty, milky bag of chocolate!

What’s your most treasured possession?

The truth is I don’t really have one because I’m not really materialistic. Even with my wedding and engagement ring, I don’t wear them! My parents gave me a really beautiful present for my 40th – it was the satchel I had when I was a kid. I remember so vividly being four years old and having my satchel and on the inside I’ve scratched my name into it. It’s the teeniest, tiniest, hard brown leather satchel. It’s untouchable, it really means a lot.

GET YOUR GIRLS AND JOIN THE FUN in this years @vhiwmm this year it’s on bank holiday Sunday June 3rd meaning you have all day Monday to recover!! And get this – if you enter before midnight tomorrow (Friday 13th April) you could win a brand new Nissan Micra – whhhhattt!! Check www.vhiwomensminimarathon.ie for deets!! #vhiwomensminimarathon #vhiwmm2018

What is your karaoke song?

Probably I’ve Had The Time Of My Life or  The Glory of Love by Pete Cetera from Karate Kid. Any Pete Cetera song is pretty cool but I love that one, even though it’s so cheesy.

Do you have a favourite musical?

I do like Les Miserables, but I also went to see the twenty something anniversary of Miss Saigon and fell in love with it, I absolutely loved it.

What piece of technology would you be lost without?

I suppose everyone would say their phone and really, unfortunately that is the sad truth but actually my computer because you can make calls from your computer and I store so many files on my computer that I just could not live without. I’m trying to think of something a little more unusual…

I suppose an airplane is a piece of technology isn’t it, in a sense. So lets go with airplane because without it, I wouldn’t be able to see my family, or my husband or I wouldn’t get to work in different countries.

The Vhi Women’s Mini Marathon is the biggest all female event of its kind in the world and Ireland’s largest one day charity fundraising event. Since its inception it has raised over €210m for charities. For further information and to register, click here.