Get ready for some famous faces on the judging panel 👀 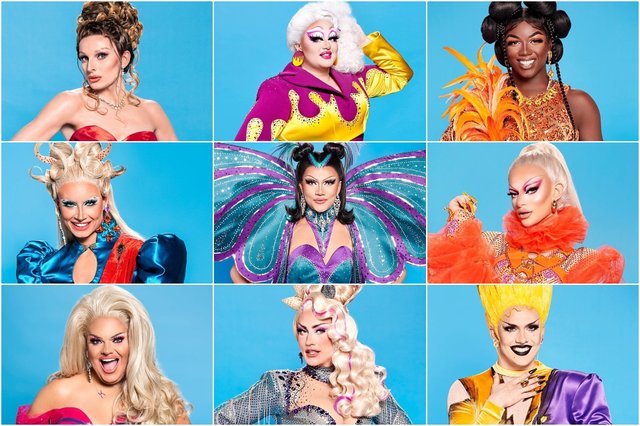 It’s one of the most exciting parts of the year – the new season of RuPaul’s Drag Race UK is set to land very soon, and here’s everything we know about it so far.

After months of waiting, a release date has been confirmed. On the 23rd of September, we can look forward to brand new weekly episodes on BBC and BBC iPlayer.

This autumn, release the queens. 👑

Kicking off with one of the most exciting parts of the show, here are all of the confirmed guest judges we can look forward to seeing, and this year, they’re particularly good.

Other celebs, such as Elton John, have also been rumoured to appear on the show this year, but without confirmation from Mama Ru it looks like we’ll just have to wait and see.

All of the queens taking part in the show have also been unveiled. We already have our eye on a few, too… You might remember from last year’s show one contestant, Veronica was forced to drop out after contracting COVID. Now, Veronica has made a full recovery and is back for the second time to try and nab the title.

Will you be tuning in this year?