Ready To Get Cosy? Here’s What To Read This Month

Our resident bookworm is back with her recs 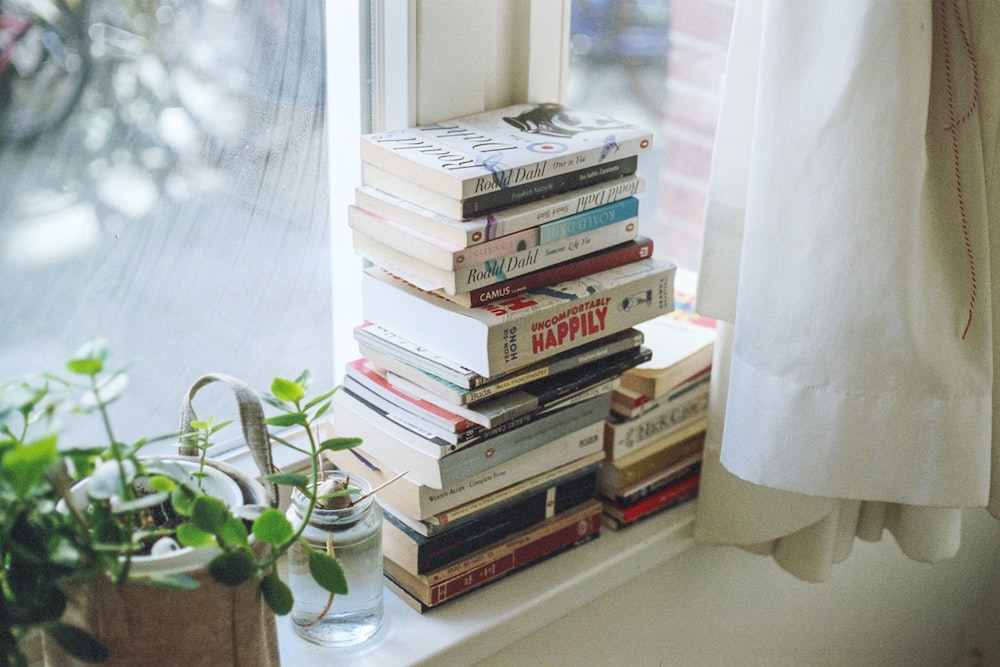 It’s prime time to cosy up and get stuck into a good book.

With so many good reads to choose from it can be hard to find the right one for you. So, we’re doing the dirty work for you and bringing our STELLAR readers 6 gorgeous reads this November, guaranteed to keep you turning the page. 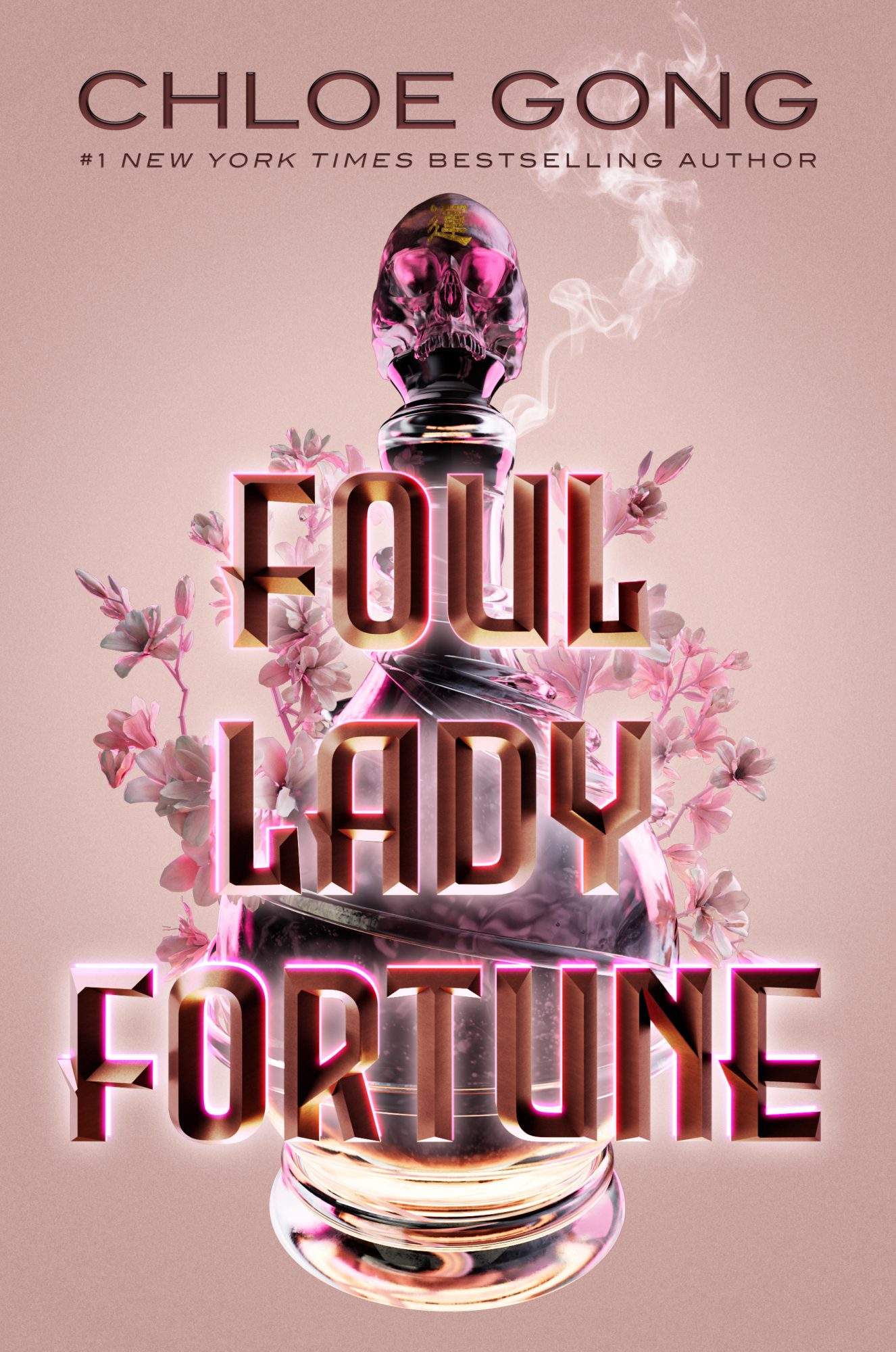 I love a period piece and I love a little bit of fantasy in my books. Chloe Gong has been able to mix the two in her novels that are set in early 1900s Shang-hai. After being saved from the brink of death and made immortal, Rosalind Lang decides to use her newfound powers to bring justice to the streets of a broken Shang-hai.

The Mutual Friend by Carter Bays 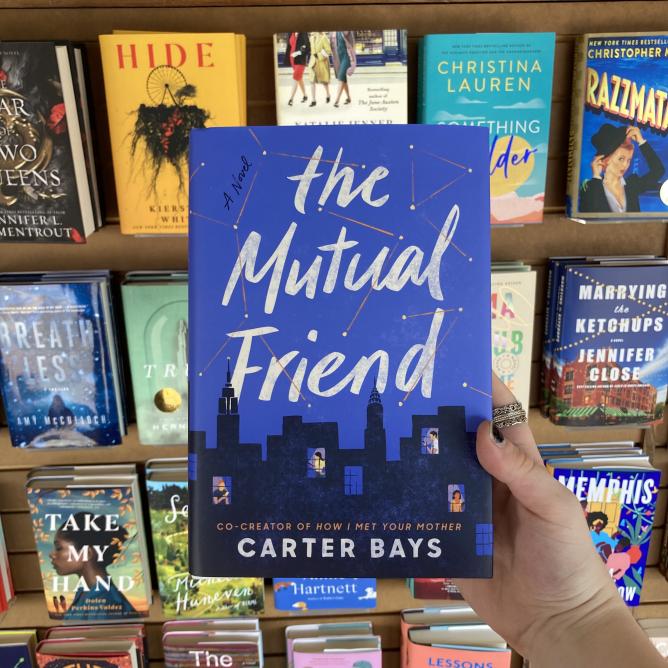 Carter Bays is the co-creator of How I Met Your Mother, who has turned his hand to writing novels. We follow Alice Quick who is barely scraping by in New York City, her personal life is a mess, as is her professional life. Over the course of one summer, we follow Alice through her life as she attempts to get the life of her dreams – or one she can tolerate anyway. 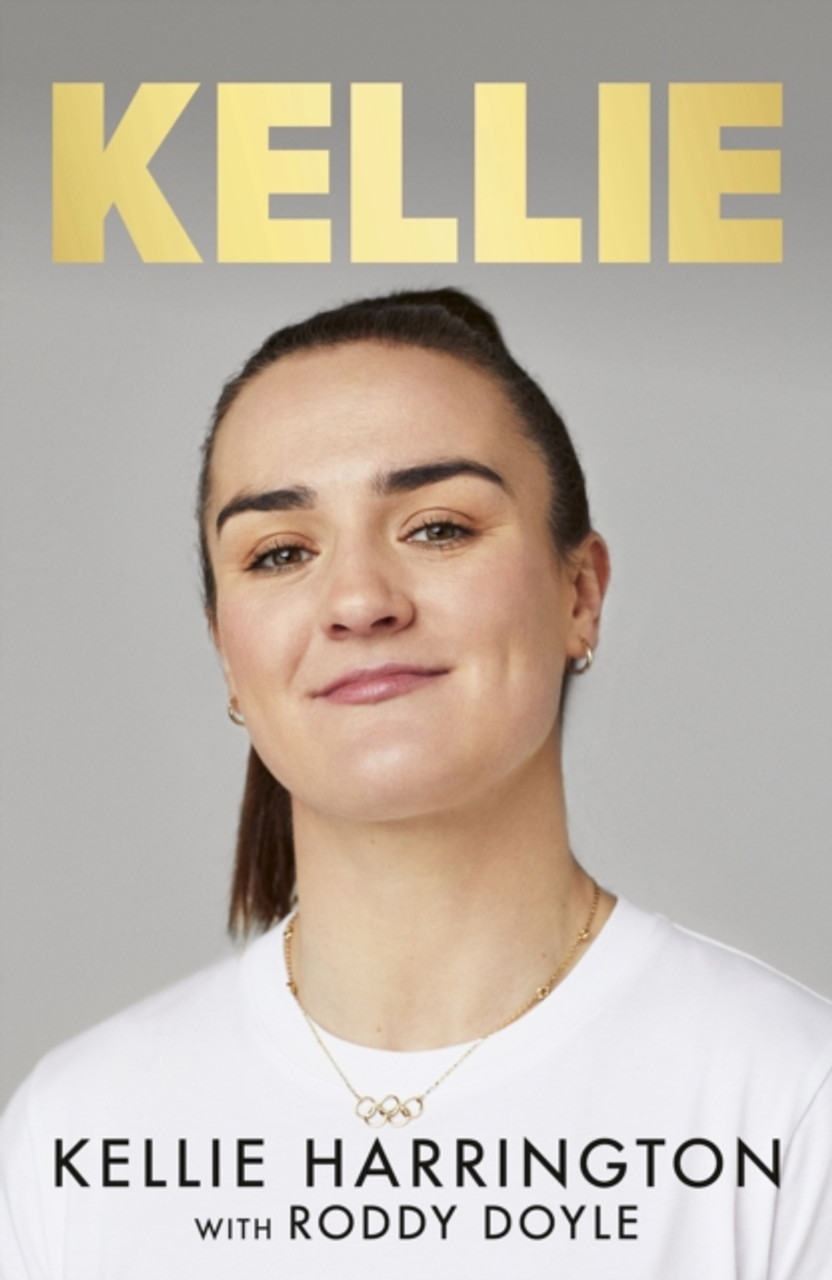 Kellie won the hearts of the nation with her boxing skills when she won gold for Ireland at the Olympics. Now she’s ready to tell her story, talking about her upnringing in inner city Dublin. Working with Booker Prize-winning author Roddy Doyle, Kellie has brought her autobiography to life.

Realm of Lore and Lies by Claire Wright 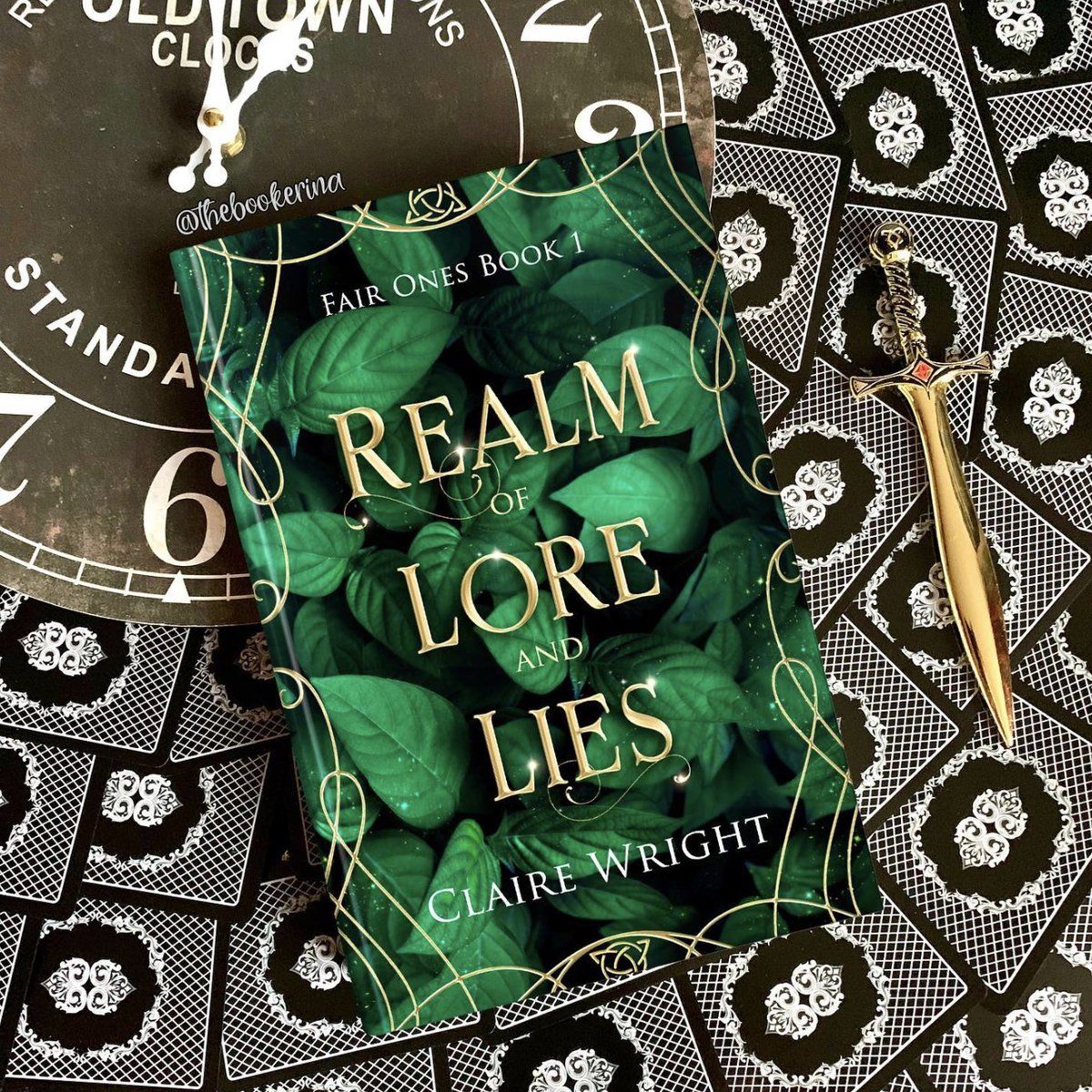 Greek and Norse mythology have had their moment in the spotlight. Now it’s time for Irish culture to take centre stage. First-time author Claire Wright has created a world that brings our own mythology to life in a modern way. When Aisling is forced to take up the mantle of matriarch in her clan after her mother’s murder, she must go back to a world she’d left behind.

The Mortification of Grave Wheeler by Colette Dartford 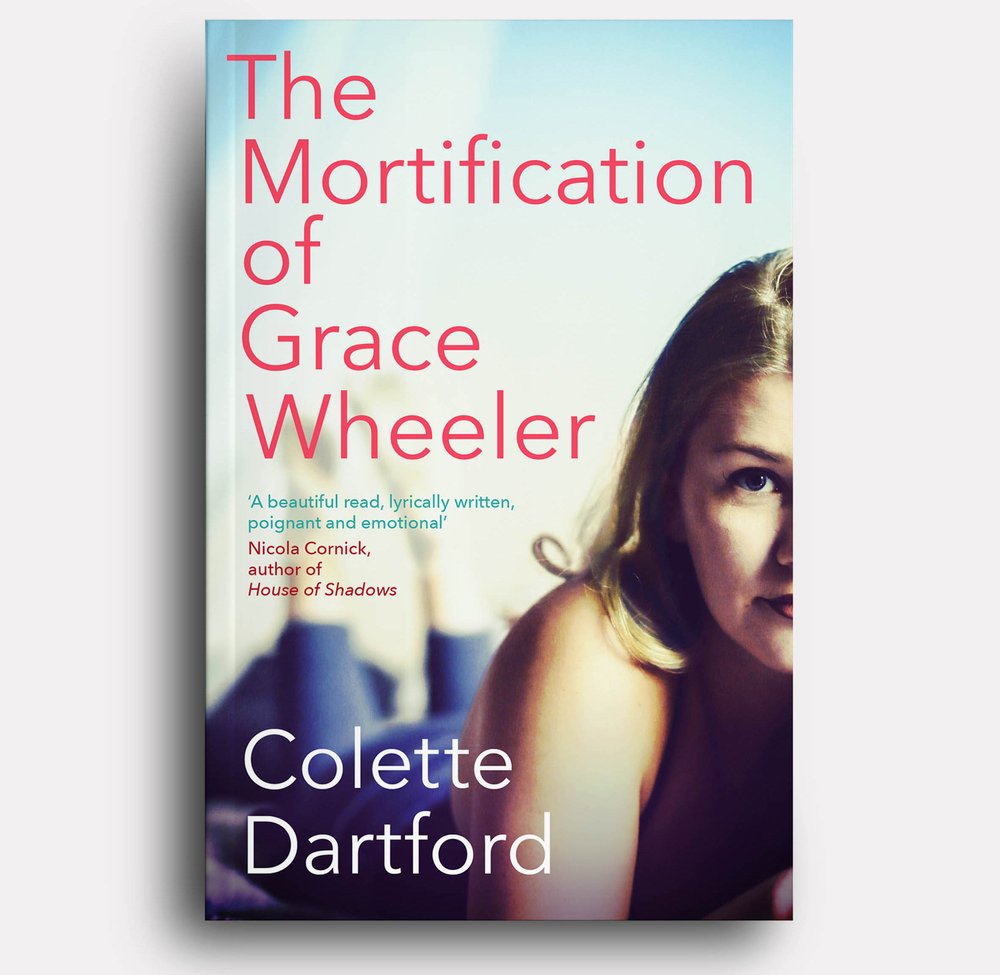 Empty nest syndrome can be tough. It’s even tougher however when you realise that you are in a completely loveless marriage. This is what Grace learns when her son Josh leaves for college, leaving her alone with her husband. So of course, she begins to engage in an illicit affair.

Missing Bridgerton? Aren’t we all! Well, thankfully Lex Croucher is back to fill that hole with her second novel Infamous. It’s been touted as Booksmart meets Bridgerton which is as good a reason as any to get stuck into this period piece. The novel follows aspiring writer Edith ‘Eddie’ Miller and her best friend Rose as they spend the summer at what was promised to be a beautiful country manor.