The Amy Winehouse documentary is almost with us – and it's downright brilliant. Here's why you need to see it when it lands at a cinema near you. 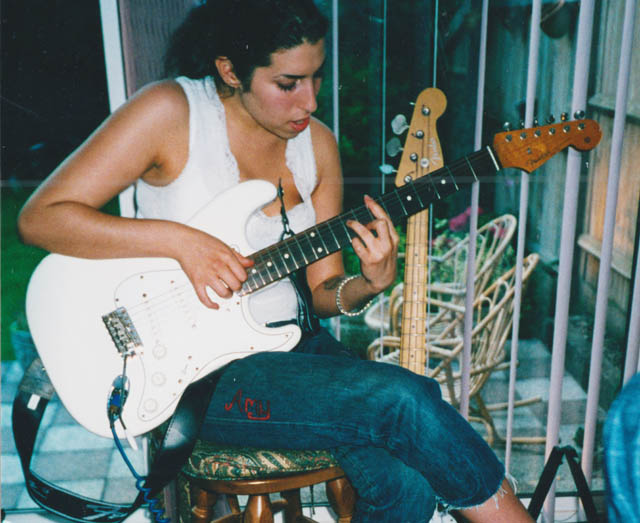 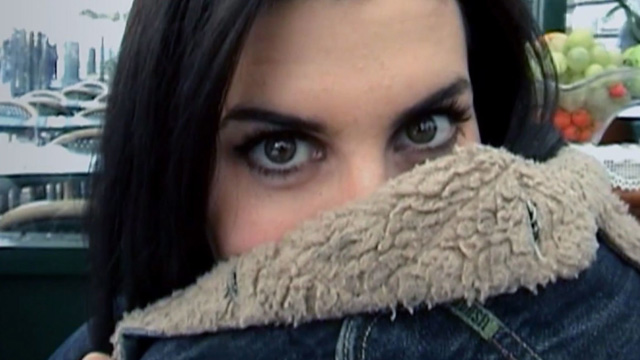 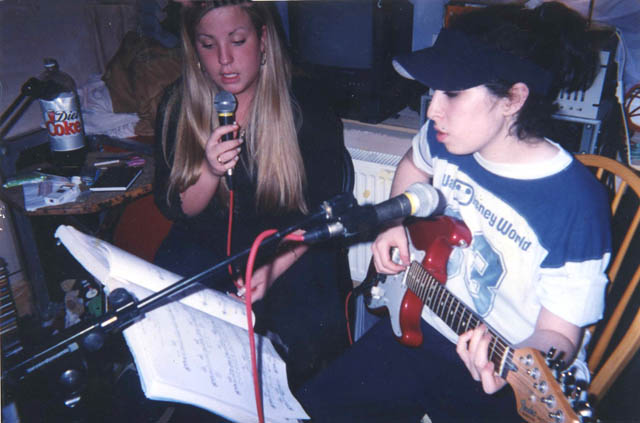 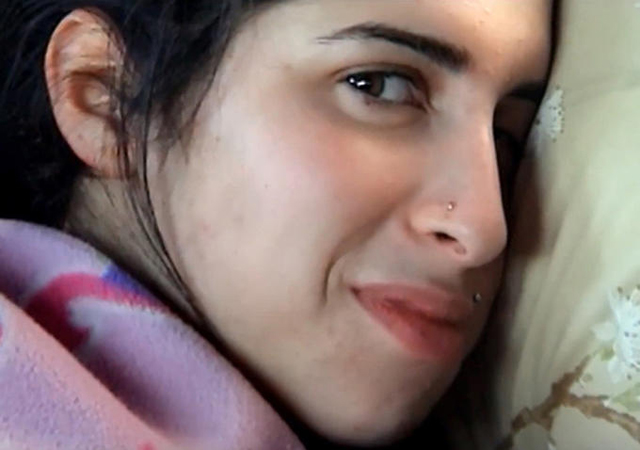 If you’ve seen Senna, the documentary debut from director Asif Kapadia, you’ll know a little of what to expect from Amy: a montage of documentary footage spliced together to create yet another emotive, highly affecting portrait of an individual who died at the height of their fame.

If it’s car-crash reality TV you’re expecting – salacious details about Amy’s drug use, her relationship with Blake Fielder-Civil and her ultimate demise as a result of alcohol-induced heart failure in July 2011 – you’ll be disappointed by Amy, which is, ultimately, a portrait of a troubled artist at the height of her fame.

We first meet Amy at the age of 14, precociously sucking on a lollipop and crooning into a mirror in just one of a series of home movies that make up the two-hour film.

It’s here, too, that we first meet Lauren Gilbert and Juliette Ashby; a few frames later, we’ll meet Nick Shymansky, the 19-year-old talent scout who discovered 16-year-old Amy and brought her to the attention of Simon Fuller’s 19 Entertainment. Throughout the film, this trio will emerge as the three who seemed to really know – and care about – Amy.

In the beginning, Amy’s parents are firmly in the background; her mother recounts a 13-year-old Amy telling her she ought to be more strict on her, while audio footage from early interviews with Amy see her talking about her parents’ separation, when she was nine, as being the catalyst for her very early move into adulthood. (Mitch himself admits that he began having an affair when Amy was 18 months old, and tried to be out of the house as much as possible.)

Later, Mitch will become – closely followed by Blake Fielder Civil, Amy’s ex-husband – the pantomime villain of the piece. When Shymansky begs a drunk, coked-out Amy to go to rehab, before the recording of Back to Black, while things were still relatively calm, she asks Mitch his opinion – and her dad, on whom she relies throughout the film for advice, tells her she’s fine. (Later, we see Nice Guy Mitch bringing a camera crew to Amy’s St Lucia escape – to film his starring role in the reality TV show about, er, being Amy’s dad – where she’s holed up while recovering, very publicly, from a heroin addiction.)

That being said, the film isn’t really about Mitch, nor about Blake. It’s not even about Amy’s breakdown – it’s about a hugely talented, emotionally vulnerable woman constantly seeking approval from the men in her life, who wanted to get off a fast-moving train but was told she couldn’t, because there were too many irons in the financial fire.

It’s an incredibly moving, musically brilliant – containing loads of tracks from her deadly debut album, Frank, as well as several you won’t have heard before – and revealing portrait of a woman, her relationships, her talent and her death. Run, don’t walk, to your local cinema when it comes out on 3rd July.