We chat to Robbie all about his love of sport, music, and his latest collab 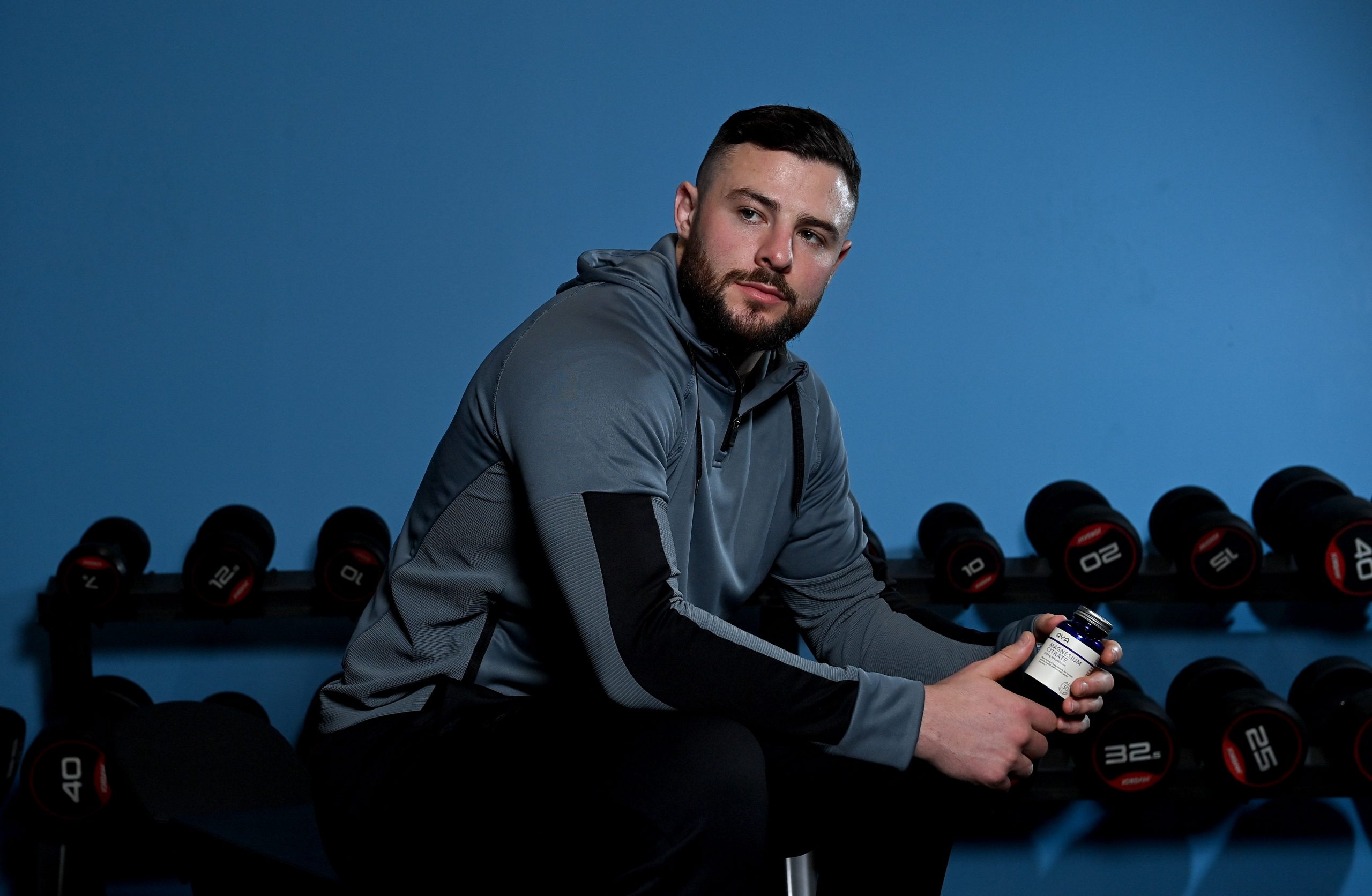 Robbie Henshaw is one of the country’s best Rugby players, having won two Six Nation titles as well as representing Ireland at two Rugby World Cups, not to mention being part of the 2018 Grand Slam squad, this man has really done it all.

Now he’s partnering up with AYA, the leading Irish vitamin and supplement brand to help him get through his busy schedule. Between building stamina, and concentration and sticking to a very intense training regime, AYA helps support Robbie’s immunity and gives him the energy he needs to perform both on and off the pitch.

We got the chance to catch up with Robbie ahead of his new partnership where we chatted about all things rugby, his love for music and of course how he keeps his health in check.

Tell us about your partnership with AYA

I use the AYA one-a-day multivitamin as part of my daily diet. For me to be able to do my job, I have to be healthy. My immune system needs to be strong. I find having their multivitamin is great and touch wood I haven’t had that nasty flu or cold that has been going around. My whole family has had it. Hopefully, they’re doing their job.

As a professional athlete, your nutrition is very important. What is the hardest thing to be disciplined about?

Probably staying away from the biscuits and things you have with tea. I love a cup of tea. It’s so hard to replace that when I’m having my tea. There are loads of healthy snacks that you can use to substitute for your bar of chocolate. But the good side is, if you’re good during the week you can let go a little bit at the weekend. You can have a little treat, like a takeaway. You can have a good balance. There’s balance in everything.

Tell us about your favourite place you’ve visited during your rugby career.

Personal favourite, probably Australia. We toured there in 2018. We did Brisbane, Gold Coast, Sydney and Melbourne. The best cities. We were there for a month, it was in June and the weather was pretty good. We won the test series which was brilliant. And there were loads of Irish people out there. A few of my friends were out there so I got to meet them. It has to be up there with one of my favourite places I’ve visited.

That sounds amazing. Is there a place you would like to visit that you haven’t got to yet?

I would like to see Argentina. The lads toured there years ago. I missed that one through injury again. That would be top of my list. 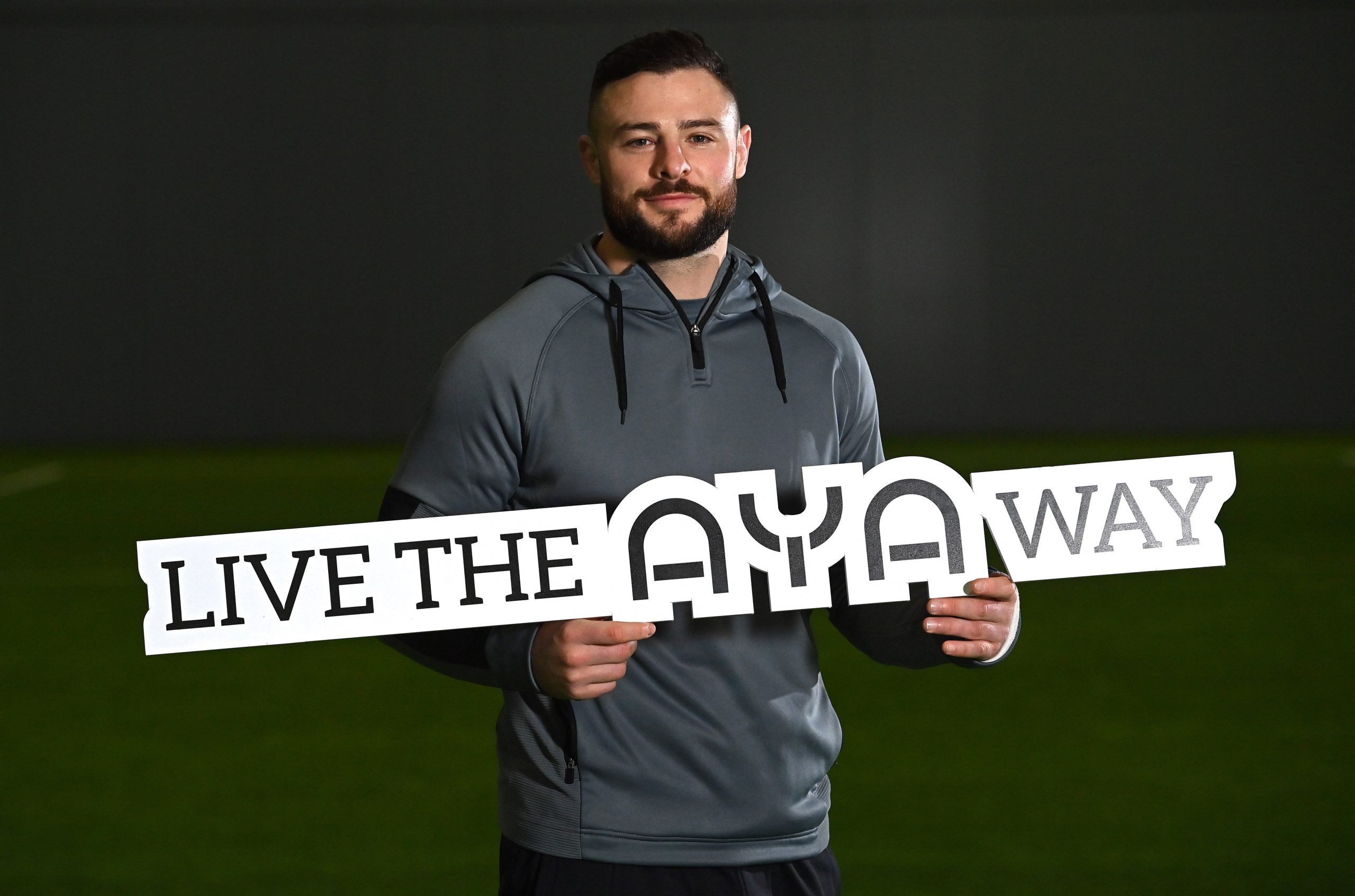 Of course, your current injury meant that you missed out on this year’s Six Nation squad. Was that something you expected?

I had good discussions with the medical staff and the coaches. It was just a little bit too soon. I haven’t really played any games. I am hoping to be back in the next two to three weeks. So I’m not too far off. The injury is going well now, so we’ll see.

Are you happy with the chosen team?

Yes! There’s a great mix that has been selected. But I think competition within the squad is probably at an all-time high. The guys are playing unbelievably well. We have a great team there. They can definitely do great things at the Six Nations.

You’ve represented Ireland twice in the World Cup. Are you hoping to be back on the field for this year’s tournament?

Absolutely. In order for us to have good confidence going in we need to do well in this Six Nations. It’s a building block towards the World Cup but there’s lots of rugby to be played before then. That’s what the whole thing is built for to be at the best at the World Cup. Obviously with Ireland being number one in the world that’s the pressure we put on ourselves. We need to be able to deal well.

You’re from a very musical family, tell us about that.

It’s been in my family, it’s our tradition. My grandfather started it really, he played the guitar. He taught us the musical instruments by whistling into our ears. So we would sit there and try to play back what we heard. That’s how we were taught until we could play full tunes. It just got better and better from there. It’s a tradition in the family. I play the accordion well, I started on the fiddle, but I gave that the back seat.

A multi-talented man! Do you keep up with your musical abilities?

Now and again! More so at family events around Christmas time or if we’re having a family event.

Tell us, aside from sport and music, what helps you unwind.

We recently got a COVID dog, a puppy two years ago. A black labrador retriever. I think a good way to unwind is walking her down in the park, and putting in the headphones. Just getting a coffee. Just going out in the fresh air, it’s lovely. The company is brilliant, there’s nothing like it. If you had a good day or a bad day, you just come home to your dog.

What’s on the gym playlist?

Oh good question. What’s on my Spotify? Recently there’s been a song being played in the gym and I’ve been liking it. Zach Bryan, Something in Orange, that song has been played a lot. It’s not your typical upbeat, it’s country. That’s been on the gym playlist. And a lot of Fred Again and Drake.

Now for the diehard fans, you left Connacht…Why?

Oh I thought this was history. [Laughs] I left Connacht to come to Dublin to play with the internationals at the time, like Johnny Sexton and Rob Kearney. All those guys, I learned a lot coming to the team. In the long run, it paid off. It was a good move.

AYA is the leading Irish vitamin and supplement brand for all the family. You can pick up your supplements in retailers around the country.