Netlfix’s The Haunting of Hill House is arguably the most talked about series of 2018. It has the perfect balance of storyline and spookiness, and we’d highly recommend watching it if you haven’t already.

Although she plot of the first season seemed to be fairly wrapped up in the last episode, we’ve been holding out hope for a second season. Luckily for us, actress Carla Gugino has hinted that that’s exactly what we might be getting, however not in the way we’d initially expect.

Carla, who played Olivia Crain in the first series, told Entertainment Weekly: “Mike (the show’s director) said he would be interested in the notion of an anthology, where some actors come back to play different characters.

“I think he feels like he has told the complete story of the Crain family, but if I was invited and I was able to, I would really love to, just because I do love to collaborate with him.

“When you find one of those like-minded collaborators — and in the case of Mike Flanagan that is for sure the case — then I’m always excited about the idea.”

The house isn't haunted. You are. The Haunting of Hill House is only on Netflix October 12.

Despite Carla’s comments, we still have lots of questions about the first season we need addressed in a second. We’ll take what we can get though! 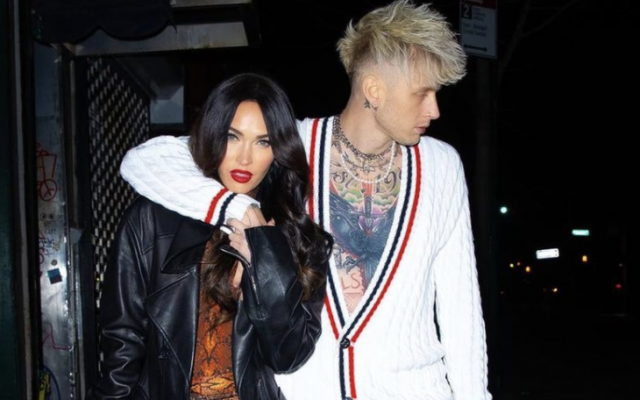