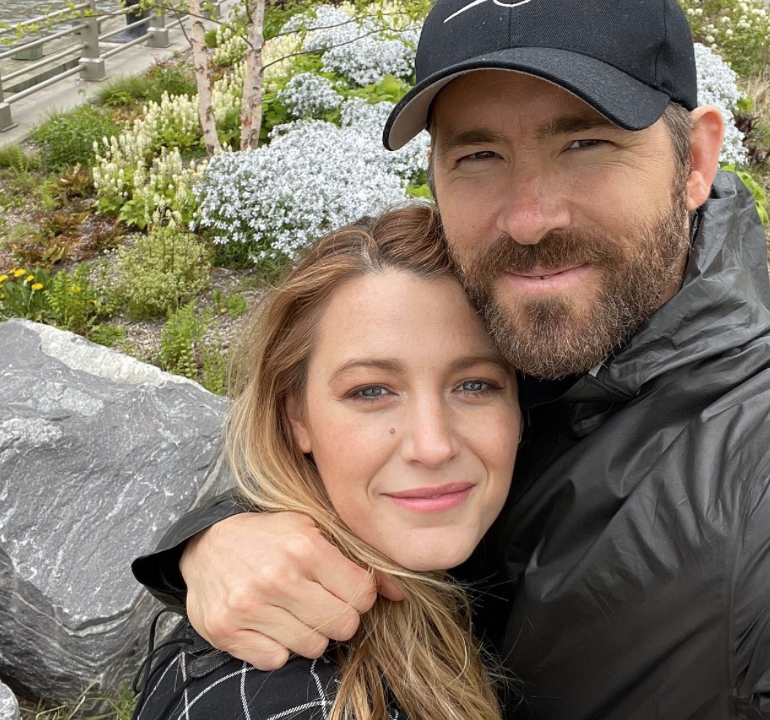 Ryan Reynolds and Blake Lively are best friends with Taylor Swift, which means she’s like an aunt to their children and it turns out they are big fans of her music, even if they didn’t quite know how famous she was until recently.

The actors share three daughters, James, 7, Inez, 6, and Betty, 3 and are expecting their fourth child very soon. Do those names sound familiar to you? They might because they are referenced in Taylor’s music! Yep in Betty, on Taylor’s album Folklore the names are mentioned as characters in her fictional love triangle.

Although the names are of course referencing her friend’s children, there’s no true connection to the children in their characters, Ryan told The Jess Cagle Show in 2021, “The names are the names of our kids but, you know, we trust her implicitly and she’s very sensitive to any of that stuff. And obviously the song has nothing to do with our kids other than our kids’ names. But, I mean, what an honor. I don’t know. We thought it was pretty damn amazing. We still do.”

In a new interview with SiriusXM’s The Jess Cagle Show the Deadpool star shared how his children realised Taylor was actually a pretty big deal. He said, “I think what’s most exciting for them is that for the longest time they just thought Taylor’s just a, you know, like an aunt, like a friend of mommy and daddy that’s very, very close, almost family. And then they went to a concert one day and were like, ‘Ohhhhh, this isn’t a hobby.'”

Continuing he shared how they were celebrating Taylor’s newest release, “I’m not making this up. We are having a Taylor Swift Midnights dance party right after this…It’s Sunday. We’re headed straight to the porch where we’re doing a full dance number set to Midnights—swear words included. My favorite thing is when a 3-year-old is just throwing down the F-bomb in a song and has no idea that that’s yeah.”

We would love to see what a night in with the Reynold’s family and aunt Taylor looks like, song writing classes? Dance parties? Baking? Oh to be a fly on the wall.