How dare they do this to us!! 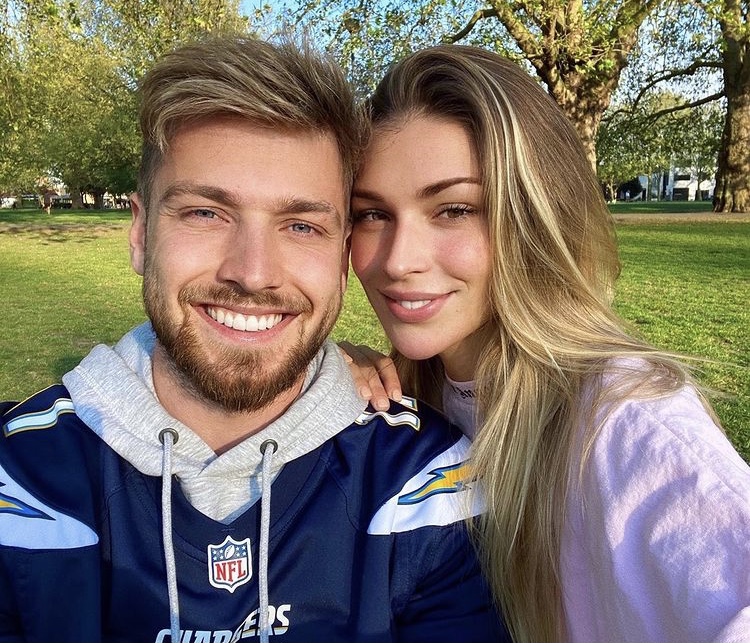 Sam Thompson and Zara McDermott are known for their pranks on one another and funny social media videos, but have they taken it too far with their most recent one?

The couple made many an Instagram user stop scrolling this week, as Sam posted an entire video montage seemingly announcing the couple’s engagement… only for it to actually be a TikTok dance video.

The video begins with showing a picture of the two kissing with the words ‘SHE SAID YES!!!’ written over it, and then quickly changes to the two currently on a holiday, dancing in their swimsuits, with the caption then reading: ‘… to doing a TikTok dance with me’.

The caption of the post also reads: “Happiest day of my life….. When she finally does a tiktok with me.”

The video clearly fooled quite a few people at first, with one commenting:

“Got reeeeaaaal excited then,” said one friend.

“No I screamed then got fuming,” said another.

However, for people eager to see the two engaged, it seems they may be waiting another while. The couple have been dating since 2019, and although they have a small bump in the road, which was documented on reality TV show Made In Chelsea, the two have been strong together since.

Chatting recently to OK! Magazine, Zara said that for now, they’re just enjoying their lives as they are.

“We’re in such a good place. There’s no need to rush or change anything, because I wouldn’t be with Sam if I didn’t want to be with him forever.”

“And when [an engagement] happens, it happens. If that’s in five months or five years, I really don’t mind. I genuinely trust that timing is everything.