We can't wait to see these two together! 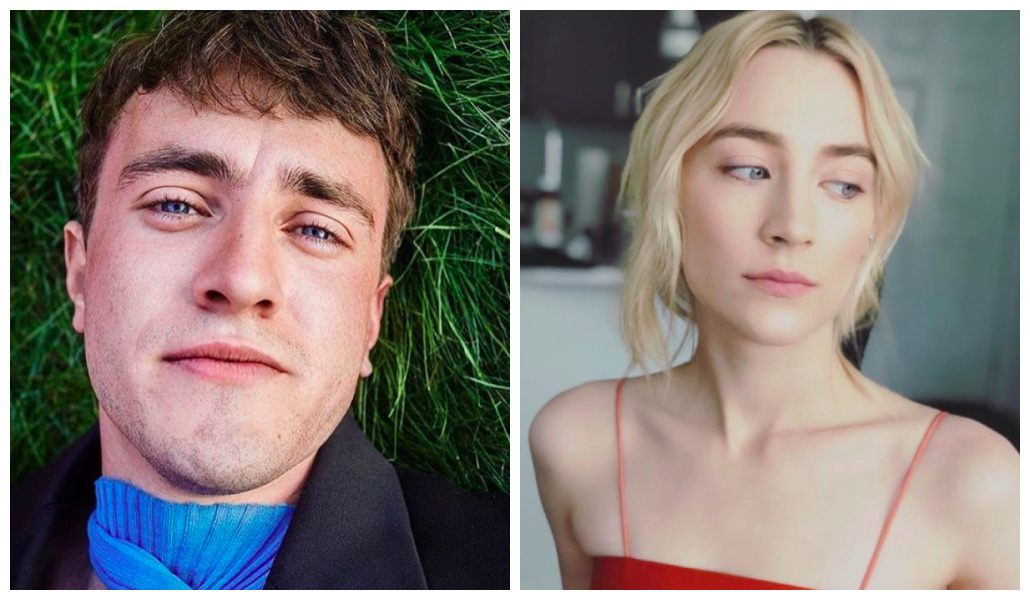 Saoirse Ronan is Ireland’s golden girl, and Paul Mescal is Ireland’s latest superstar, so what could be better than the pair actually working together on a film?

The answer: nothing. So, we’re thrilled to hear that Ireland’s leading stars are joining forces for a new project.

Saoirse and Paul have both been cast in Foe, a new dystopian science fiction thriller.

They will be working closely together as they are playing a married couple in the upcoming flick. The film is based on author Iain Reid’s novel and is set in the not so distant future following Hen (Saoirse) and Junior (Paul).

They live on an isolated farm and struggle with the planet’s destruction by corporate power and ecological decay. Their lives are then changed forever when Junior is randomly selected to travel to an experimental space station in Earth’s orbit.

Filming will take place in Australia early next year, and it will also star Aaron Pierre.

Director Garth Davis gushed about Saoirse to Deadline, saying: “What I love about Saoirse is, you see her on-screen, and she is just so unfiltered and alive.

“She represents to me all the things we need to protect in the world. Putting her in the belly of this suspenseful and uneasy story is the whole point.

“She fights for the things we all should be fighting for. I was looking for an actress who just had those qualities, and that beauty.”

He all so had some praise for Paul, explaining: “Paul Mescal, he is just a normal guy, and you believe he’s married to her and that they come from the same part of the world, which they do in reality.”

Garth also spoke about what they are like as an on-screen couple: “I buy them as a rural couple.”

This will mark Saoirse’s return to the screen as she is currently performing as Lady Macbeth in the West End revival of The Tragedy of Macbeth.

Meanwhile, this will be Paul’s follow up to hotly anticipated, The Lost Daughter, directed by Maggie Gyllenhaal in her directorial debut.