Excellent news for a Monday! Saoirse Ronan has just gotten her fourth Oscar nomination for her portrayal of Jo March in Little Women.

Elsewhere, Scarlett Johansson has been nominated for both Best Actress AND Best Supporting Actress for her turns in Marriage Story and Jojo Rabbit, while the South Korean thriller Parasite continues to make history with a Best Picture nom.

However, there have been some big disappointments – not one female director has been included in the Best Directing category, despite Hustlers, Little Women and Booksmart all being huge hits this year. And yep, Jennifer Lopez did not get the Supporting Actress nomination she so richly deserved. Rude.

The ceremony is set to take place on Sunday February 9, so we don’t have all that long to wait to find out if Saoirse will finally get the trophy on her fourth try.

Read the nominees for the biggest categories here (and check out the rest on the Oscars Twitter account). 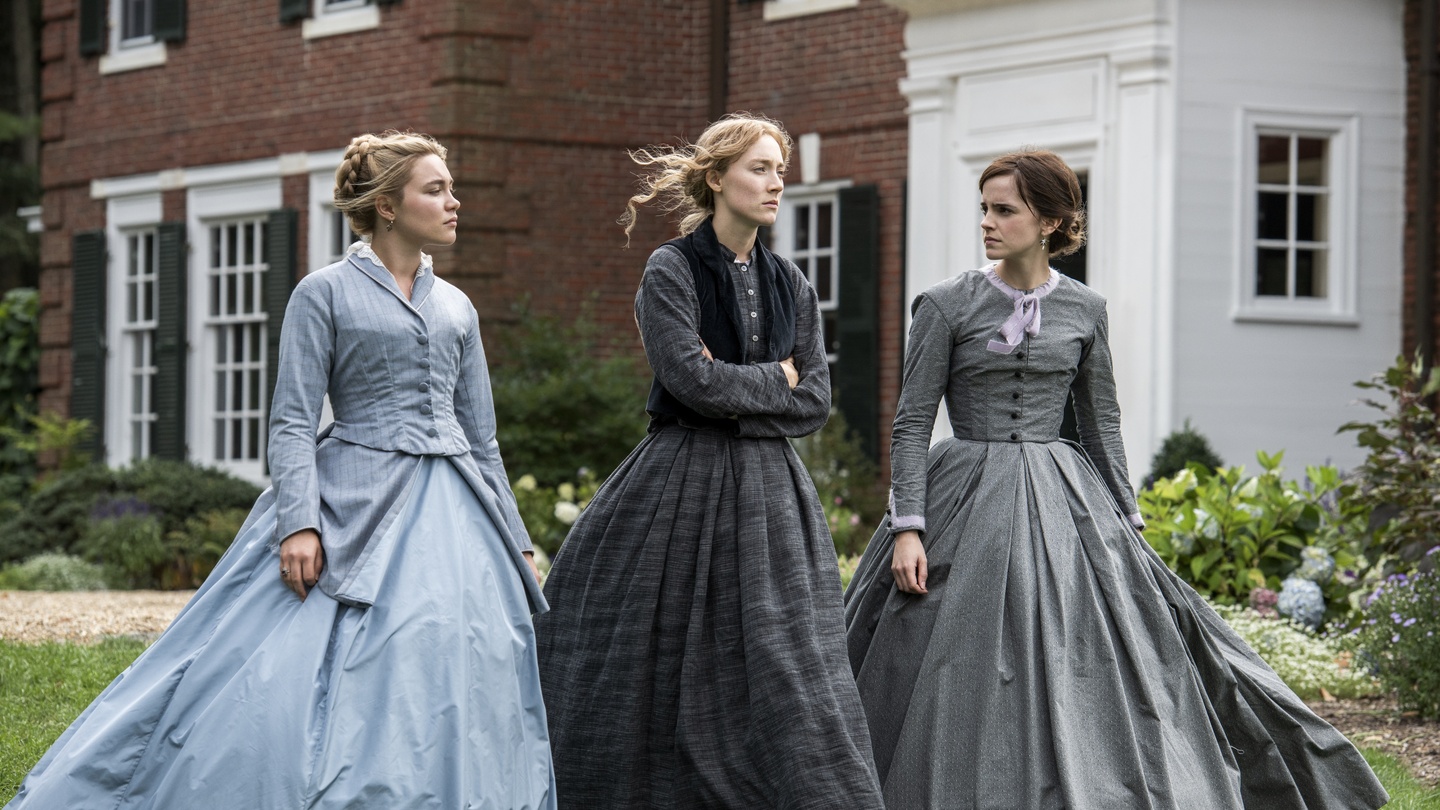 Molly-Mae Has Revealed Her Daughter's Name