"There has been one person talking..." 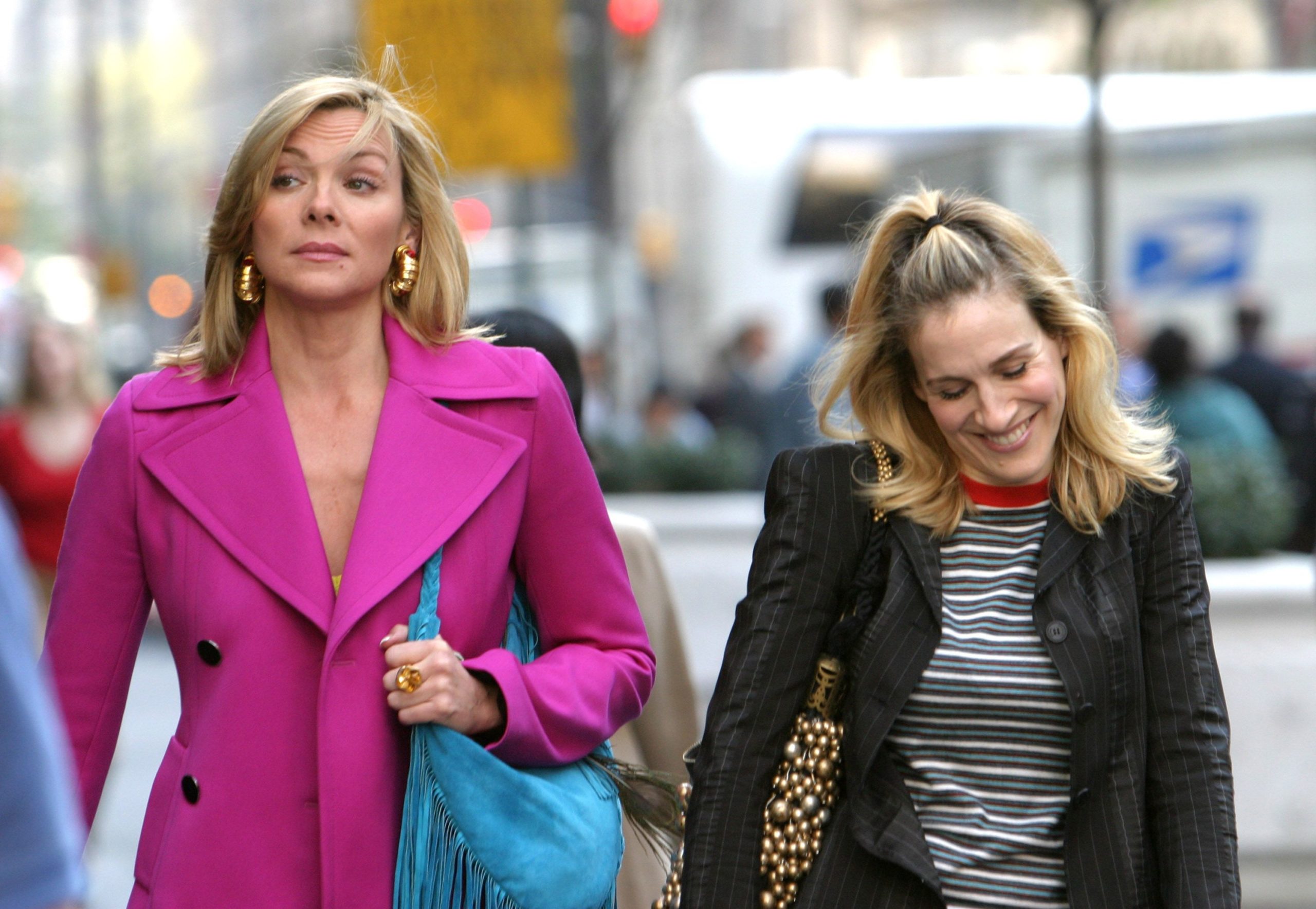 It’s the dagger that keeps on turning, as much as we don’t want to believe that Samantha and Carrie aren’t real-life BFFs, it’s very hard to blissfully ignore when the SJP and Kim Cattrall alleged feud is in the news every few months.

The two actresses played iconic best friends in Sex And The City but have famously been reported to not get along off-screen. In the past Kim Cattrall has made her feelings about SJP very clear and said that her relationship with her co-stars was strictly professional. Kim has also been very vocal about SJP and how they were NOT friends.

It’s that time in the news again and this time, Sarah Jessica Parker is addressing the situation.

Speaking to the Hollywood’s Reporter Awards Chatter podcast SJP said, “It’s so painful for people to keep talking about this ‘catfight’ – a fight.

“I’ve never uttered fighting words in my life about anybody that I’ve worked with, ever. There is not a fight going on. There has been no public dispute or spat or conversations or allegations made by me or anybody on my behalf.

“I wouldn’t do it. That is not the way I would have it. So I just wish that they would stop calling this a catfight or an argument, because it doesn’t reflect, actually, there has been one person talking,” she said.

“And I’m not going to tell her not to, or anybody. So that’s been kind of painful for me also,” she continued.

After the second SATC movie Kim declined the chance to do a third, leaving the series in the past, until the reboot And Just Like That hit our screens last year. Kim’s character was noticably absent as the three other leading ladies reunited on screen.

Kim told Variety, “I was never asked to be part of the reboot. I made my feelings clear after the possible third movie, so I found out about it like everyone else did — on social media.”

The actress admitted when she heard the news she wondered how it would work without her.

“It’s a great wisdom to know when enough is enough. I also didn’t want to compromise what the show was to me. The way forward seemed clear…” she added.

SJP spoke about the third movie that never was on the podcast saying that Kim had requested things that weren’t doable in her contract, ”

“Every actor has a right to ask for things, to have a contract that feels good to them…

“I never would have disputed that because, frankly, that’s not my business. Were we disappointed? Sure. But it happens,” she said.

We feel like it’s safe to say that Samantha and Carrie will most likely never reunite on-screen (it seems pretty definite but we want to hold on to a glimmer of hope), but for now we can watch SJP in And Just Like That and Kim Cattrall in How I Met Your Father and that’ll do us for now.